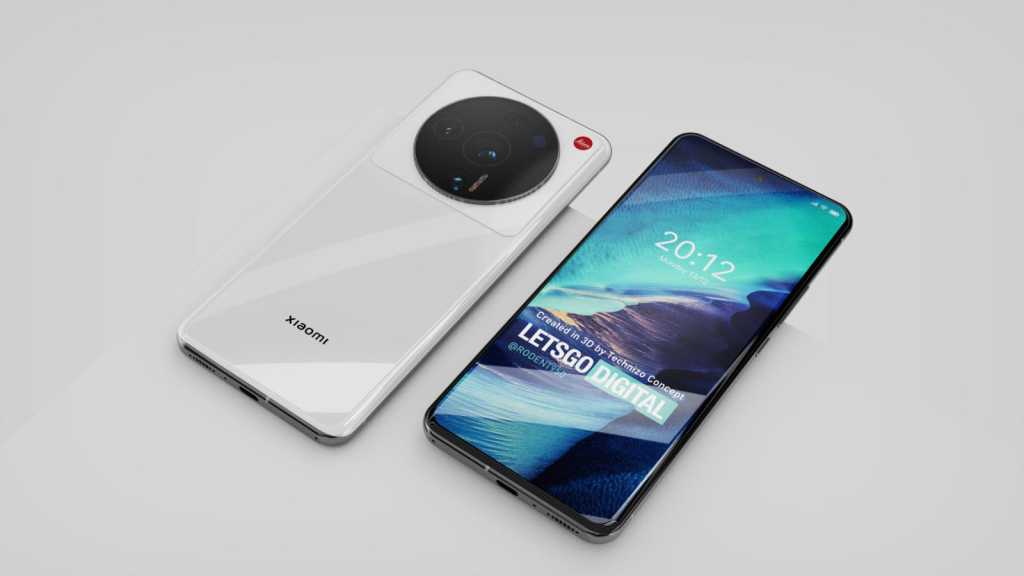 The Xiaomi Mix 4 was a flagship device from the Chinese company that didn’t make it to many territories outside of Asia. Now, a year or so later, there’s plenty of expectation about what Xiaomi will do with its successor the Mix 5.

Could we see it in the West or do the rumours about its cancellation have any merit? Here’s all we know about the Xiaomi Mix 5.

When will the Xiaomi Mix 5 be released?

There’s been no official word from Xiaomi regarding any potential release date for the Mix 5. We can look at the previous entries in the series for some clues though. Here’s when they made their debuts:

As you can see, the devices usually appear in the latter part of the year, except the Mix 4 which dropped the Mi prefix and released during the summer. With the long gap between the Mi Mix 3 and the Mix 4, it could be that Xiaomi is shuffling its schedules around, and therefore the Mix 5 could follow suit and make its appearance in August 2022.

One news item that throws something of a metaphorical spanner in the works is from Chinese tech site XiaomiUI, which reports that the company has in fact cancelled the Mix 5 and will instead launch the device as the Xiaomi 12 Ultra.

This makes things interesting as other sites, including GizmoChina, have posted about a potential release date in May for the 12 Ultra, while Notebookcheck goes with June as Xiaomi launch the device alongside the new Mix Fold 2.

It’s all smoke and mirrors at the moment, but if the latter pans out then we could see the Mix 5/12 Ultra in a matter of weeks.

How much will the Xiaomi Mix 5 cost?

As the Mix 5 hasn’t been announced at the time of writing, there’s no pricing confirmed. So, once more we can look at the previous version to give us an inkling of the potential cost. Here’s how the Mix 4 configurations lined up:

With the potential of the Mix 5 being replaced with the 12 Ultra though, we should also take note of the prices for the Xiaomi Mi 11 Ultra:

All of these prices are taken from the Xiaomi site in China, but it should be noted that the 8GB/256GB Mi 11 Ultra launched in the UK for £1,199 (approx. $1478/€1,400). This price is obviously much higher than on the Chinese site, so there could be a heavy import/sales tax on the handset or Xiaomi is just putting a price that it will then heavily reduce in deals to tempt buyers.

What features and specs will we see in the Xiaomi Mix 5?

There’s been a number of conflicting rumours regarding the Mix 5. Early ones seemed to be pointing towards the device following on from its predecessor the Mix 4.

GizmoChina reported in March that the Mix 5 had been spotted on Geekbench with a Snapdragon 8 Gen 1 SoC, 12GB of RAM and running Android 12.

This was linked to previous rumours that said the device would also feature a triple-camera array comprised of a 50Mp main shooter with OIS, 48Mp ultrawide, and 48Mp telephoto. There was also thought to be a 48Mp front facing camera too.

Notebookcheck then followed this with a story about how the Mix 5 would come with 6.73in 2K E5 AMOLED display with LTPO 2.0 support and a maximum brightness of 1500nits.

But this was thrown into doubt by the report on XiaomiUI that stated the company had decided to turn the Mix 5 into the Xiaomi 12 Ultra.

Many of the same specs previously attributed to the Mix 5 seem to be turning up in the rumours for the 12 Ultra, so this isn’t as big as a leap as it might seem. A promotional poster advertising the new device was leaked by tech tipster Mayank Kumar on Twitter, including the potential first appearance of the Snapdragon 8 Gen 1+ in the 12 Ultra.

The veracity of the poster has been called into question though, with some saying it’s a photoshop creation rather than something official from Xiaomi.

Other reports state a partnership between Xiaomi and Leica for the optics in the new phone, plus a telescopic lens for the rear camera (as depicted by the concept design below from Technizo Concept and Lets Go Digital).

Hopefully this fog of leaks and rumours will coalesce into something clearer in the next month or two, and we’ll update this article as details become more substantial.

Until then, take a look at our guides to the best smartphones and best Chinese phones to see the competition the Xiaomi Mix 5 or 12 Ultra will need to overcome.