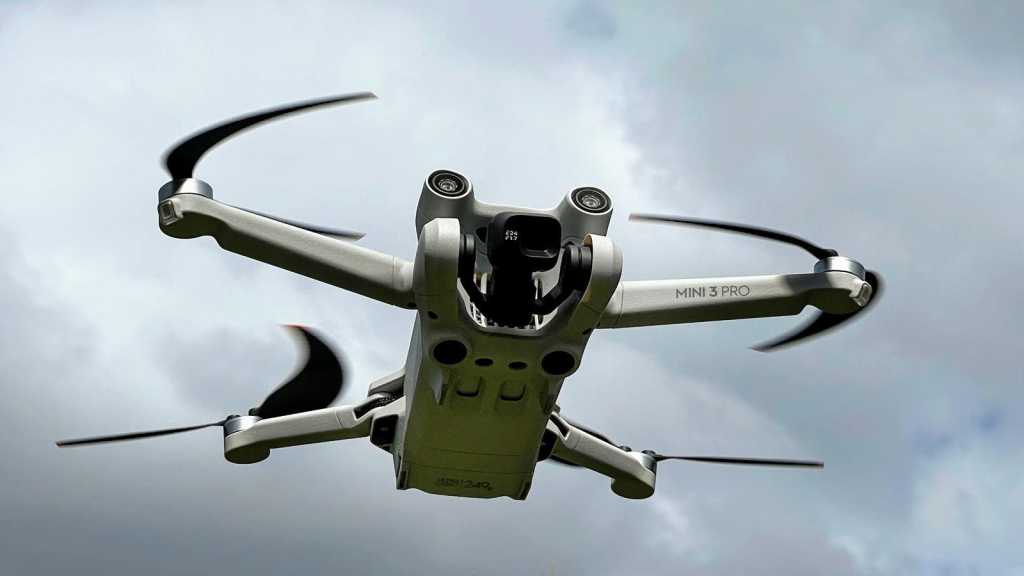 After being accidentally listed for sale by UK-retailer Argos and a full spec sheet being leaked, DJI has now officially unveiled the latest drone in its Mini range.

The Mini 3 Pro is a bit of a departure from its predecessors, and that’s really the reason this a Pro model and not simply the Mini 3.

Two major features missing previously from the series – obstacle avoidance and automatic tracking – are now present, and the camera has received a significant boost with a larger sensor and a faster f/1.7 lens.

Though it doesn’t possess a 1in sensor like the DJI Air 2S, the Mini 3 Pro retains a takeoff weight of under 250g. That’s important because it means there’s no requirement to register the drone in the US and other countries (not the UK, unfortunately), so buyers can charge it up and fly without training or any other red tape.

Significantly, the redesigned gimbal can rotate 90° to record video in portrait mode. That’s primarily for those wanting to post the footage on TikTok and other short-form social media. 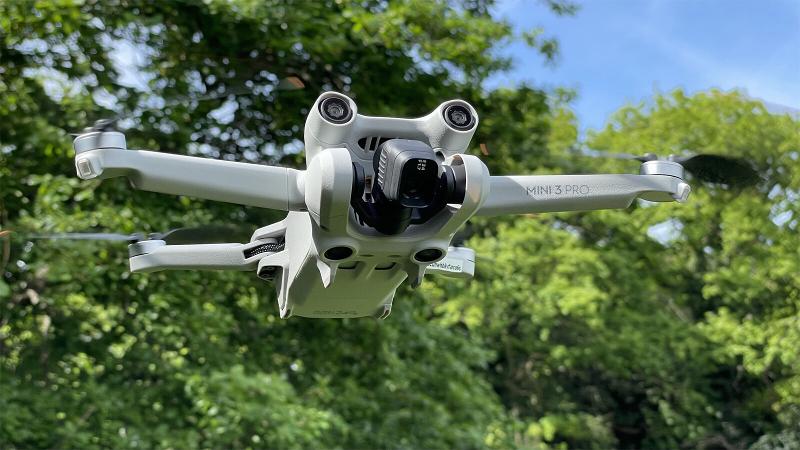 Obstacle avoidance is available thanks to forward, downward and backward-facing sensors, and allows the Mini 3 Pro to avoid crashing into objects such as trees. It can also do this while flying automatically in various modes, including while using ActiveTrack. This keeps a subject in the middle of the frame as it moves around.

We’ve reviewed the Mini 3 Pro, so you can read more about how it flies and the quality of videos and photos.

If you want to buy one, there are a few options. This time around, DJI is selling the drone on its own for those who have a compatible remote controller already. But if you don’t you can go for a more expensive bundle that comes with the RC-N1 remote. 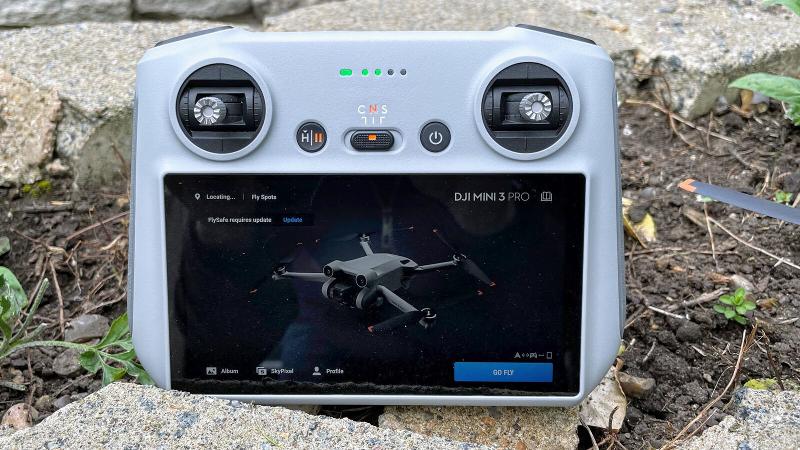 The flagship bundle includes a brand new remote which has a built-in 5.5in touchscreen so doesn’t require you to use your own phone.

You can pre-order a Mini 3 Pro from DJI’s website immediately, but it doesn’t go on sale until 17 May.

You can also pre-order it, and subsequently buy it from these places: not an exhaustive list, but some popular retailers in the UK and US.

There’s also a Fly More bundle but unlike before, this doesn’t include the drone. It’s a separate package of accessories including a shoulder bag, two standard batteries, a three-battery charger and two extra sets of propellers. It costs £159 / US$189. 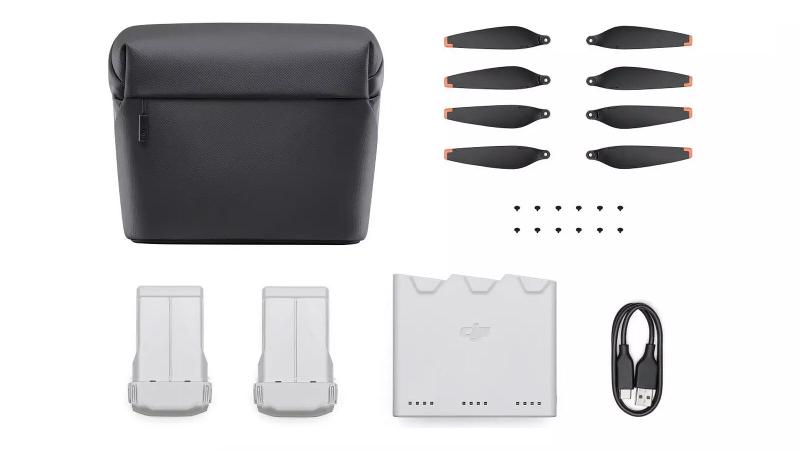 Here’s how the Mini 3 Pro compares to the Mini 2 and Mavic Air 2 for some key specs: