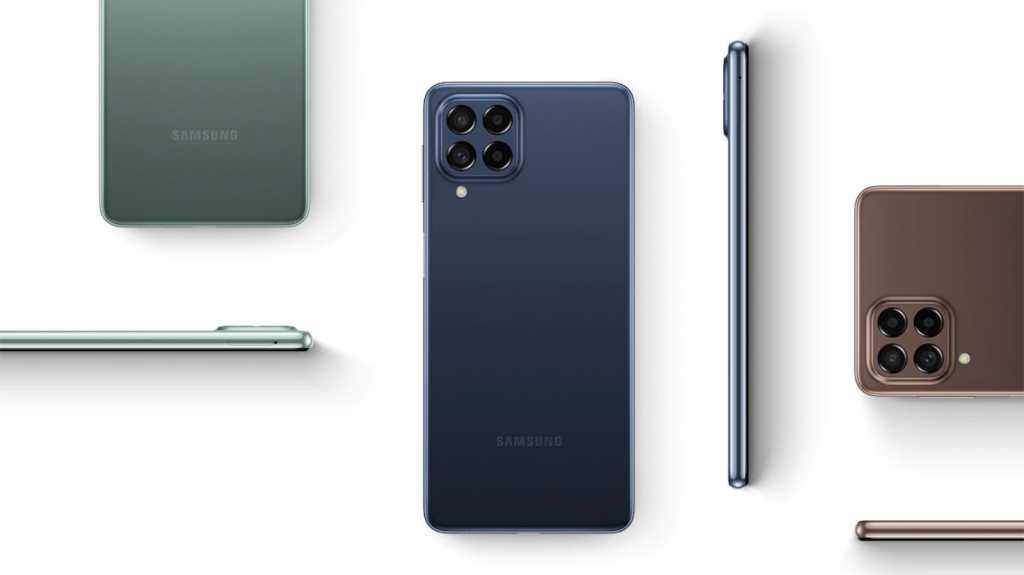 There’s never been a better time to buy an affordable smartphone. The mid-range has seen serious improvement in recent years, with several impressive devices currently on offer at prices that make you question the point of flagships that regularly demand over a grand of your hard-earned cash.

Samsung added to the confusion in March when it unveiled the latest models in its Galaxy A series, which included the Samsung Galaxy A53 5G and the rather quietly announced Samsung Galaxy A73 5G that’s currently only available in India. But rumours are circulating that there’s another device in the pipeline, one that could be the most powerful mid-range phone Samsung has ever offered. Here’s the news and leaks around the Samsung Galaxy A83 5G.

When will the Samsung Galaxy A83 5G be released?

There’s been no official word from Samsung about whether the Galaxy A83 5G will be a reality or not. As we’ve already seen the launch of A-series phones in 2022, there’s a chance that the speculation could be about early ideas for the 2023 models.

One thing to give us hope though is that Samsung did release a Galaxy A82 last year, albeit under the name of the Galaxy Quantum 2 and only in South Korea. That model was then followed by the Galaxy Quantum 3, also in South Korea, which launched in April 2022. We think it’s highly likely then that this model is the Galaxy A83 5G by a different name, so the fact that it already exists means it could arrive any time soon if Samsung decides to allow it out of its home country. 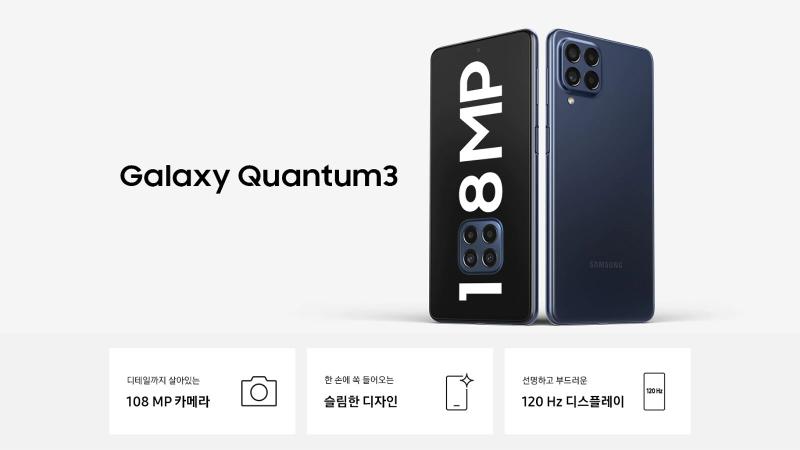 Interestingly, the Galaxy Quantum 3 is essentially a rebadged Galaxy M53 but with a new Quantum Cryptography feature that is intended to add extra layers of encryption and security to online financial exchanges. As the Samsung Galaxy M53 5G is already available in the UK, could this mean that we won’t see the A83 5G at all? Possibly, but the Korean giant has a history of releasing a wide range of phones each year, so we wouldn’t rule it out just yet.

How much will the Samsung Galaxy A83 5G cost?

As with the release date, there’s no solid info on the pricing of the Galaxy A83 5G. With the other A-series models there’s been little difference in terms of pricing from the previous generation to the current one, so it’s possible that we could see the A83 5G arrive around the £450-£500 marks, which roughly translates to €520-€585/$550-$620.

This is probably about right, with the other A-series models currently priced as follows:

What features will we see in the Samsung Galaxy A83 5G?

At this point, it’s getting a bit confusing trying to decipher rumours of a new model against variations of existing Samsung products that could be given different names in different regions.

This is pretty much on par with the Galaxy A73 and M53 though, with only the Quantum Cryptography feature really differentiating them (assuming that is given to the A83). So, we can’t see the advantage of Samsung releasing the device when it’s so close to others that are already in place.

This hasn’t stopped designers like Technizo Concept from coming up with this excellent imagining of the Galaxy A83 though:x`

In all honesty, we don’t really know whether we’ll see a Galaxy A83 5G. Although the Galaxy A73 5G hasn’t been released outside India at the time of writing, we think the arrival (at least in the UK) of the Galaxy M53 5G could be the equivalent, which in turn means that there won’t be another model in the line-up until next year. The lack of solid rumours also suggests that Samsung doesn’t have an imminent release on-hand. Still, we’ll keep searching, so be sure to pop back to this page from time to time in case the Korean giants surprise us once again.

For more substantial reports on devices, take a look at our roundup of the best smartphones and best phone deals.