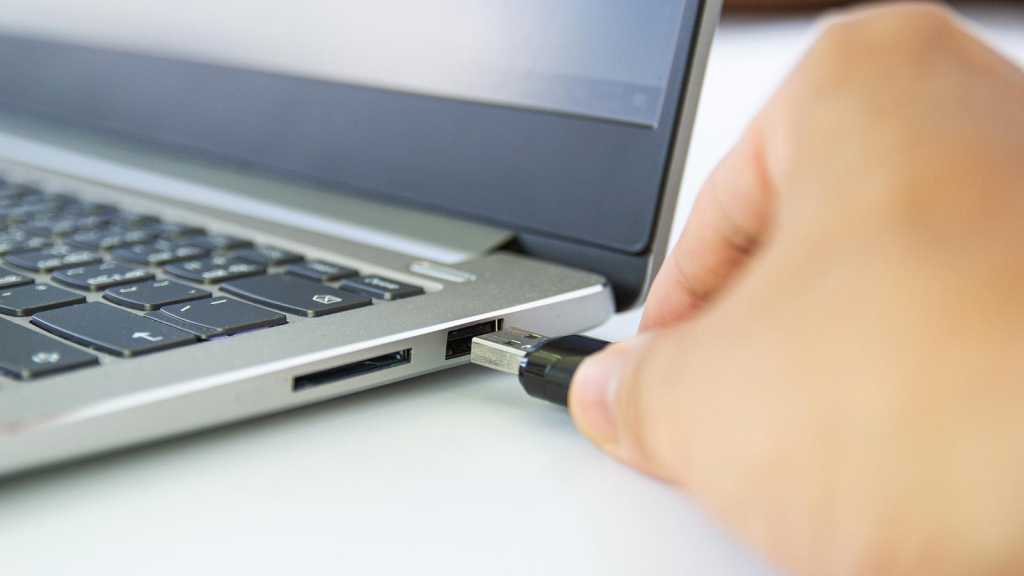 Windows devices are no stranger to malware, but this latest worm relies on USB drives to infect PCs. Disguising itself as a harmless LNK shortcut, the ‘Raspberry Robin’ malware is used to install a malicious DLL file on affected systems.

As Bleeping Computer reports, it hijacks the legitimate Windows Installer tool to bypass existing account security. Once installed, Raspberry Robin tries to establish external network connection with a malicious domain, allowing hackers to take control of the device. That gives them the power to destroy files or collect sensitive information on Windows 11 or Windows 10, but the final target of this specific malware isn’t known.

Once infected, Raspberry Robin is proving resistant to many removal efforts. There’s no guarantee antivirus software will be able to get your PC back to normal, making prevention vital. Be sure to only add files to your USB drive that you completely trust and remove anything suspicious before connecting it to your main device.

The Raspberry Robin malware first came to prominence in September 2021, but this is the most serious threat it’s posed so far. If you regularly connect USB storage devices to your computer, it’s important to be aware of its key characteristics to avoid disaster striking.

When setting up a Windows PC, you’ll probably notice Microsoft’s insistence that you sign into its account. That makes sense for most people, but the company is removing the option to proceed with a local version on many more devices.

Starting with the upcoming 22H2 update, Windows 11 Pro users will be officially unable to complete setup without a Microsoft account. This means you’ll need an active internet connection, although there is still a workaround.

When entering your Microsoft account details, simply type ‘windows’ in the email field and a random password. Try to proceed, and you’ll be told that the information is incorrect. Repeat several times and the device will eventually allow you to proceed with a local account.

Microsoft regularly ends support for specific versions of Windows 10 after around 18 months, and that’s no different for the 20H2 update.

Having been released in late 2020, it will stop being supported by Microsoft after 10 May 2022. As our article from last month explains, continuing to use it leaves your device vulnerable to bugs, viruses and other malware.

Newer versions of Windows 10 can be installed within a few minutes, so there’s really no reason to still be running version 20H2. You can still stick with Windows 10, though – it’ll be supported until October 2025. However, the free option to upgrade to Windows 11 remains.