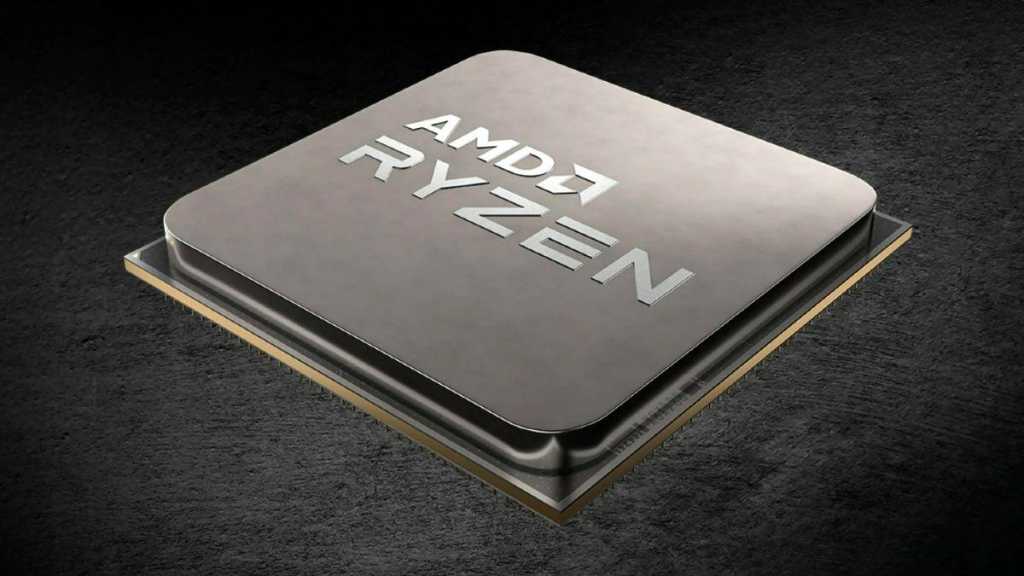 AMD introduced the Ryzen 5000 Series for laptops back in January 2021, but now they’re coming to Chromebooks. The Ryzen 5000 C-Series is designed for high-end Chrome OS devices, despite Google’s software usually being associated with low-cost laptops.

The underlying Zen 3 architecture, which debuted with the Ryzen 5000 desktop CPUs back in 2020, is one common factor. All four CPUs use a 7nm manufacturing process, despite the Ryzen 6000 Series having shifted to 6nm. You also get the older Radeon Vega integrated graphics, rather than the latest RDNA 2.

This table shows how they compare:

AMD chose not to release Ryzen 4000 CPUs for Chromebooks, meaning the previous generation are now two years old. As you might expect, AMD is advertising big performance gains compared to 2020’s Ryzen 3000 C-Series. According to internal benchmarking, the top-spec Ryzen 7 5825C is up to 67% faster than the Ryzen 3 7300C for web browsing and up to 107% faster for multitasking.

As usual, the Ryzen 5000 C-Series chips aren’t available to buy as standalone components. Instead, they’ll be integrated into Chromebooks from a range of companies, with two devices already announced.

At the same time as the Ryzen 5000 C-Series announcement, we got our first look at the Chromebooks they’ll power.

Acer’s Chromebook Spin 514 is the company’s mid-range convertible. The new CPUs combine with 8GB of RAM here, while you also get a 128GB SSD. This helps power a 14in Full HD LCD display, which offers touch support in addition to the 360-degree hinge.

An aluminium build meets military standards, while a decent port selection includes 2x USB-C, USB-A and optional HDMI. Acer is also claiming 10 hours of battery life on a single charge, although no capacity is specified.

There is also an enterprise version of the Spin 514, but the HP Elite c645 G2 Chromebook Enterprise aims to prove that Chrome OS can be great for business customers. Ryzen 3, 5 and 7 CPUs are available here, combined with up to 16GB of RAM and storage from 64GB eMMC to a 512GB SSD.

You also get a 14in Full HD (1920×1080) display here, but only one of the five configurations supports touch. Mil-spec durability is achieved too, while ports include USB-C, USB-A and HDMI across all configurations. HP advertises a “long-life battery” without specifying its capacity, but fast charging means you’ll get 90% charge in 90 minutes.

The G2 Chromebook Enterprise will be available from mid-May, starting at £850/$559. You’ll have to wait until June for the Spin 514, but it’s more affordable – from £699/$579. The price difference is explained by some regional variation in starting specs.