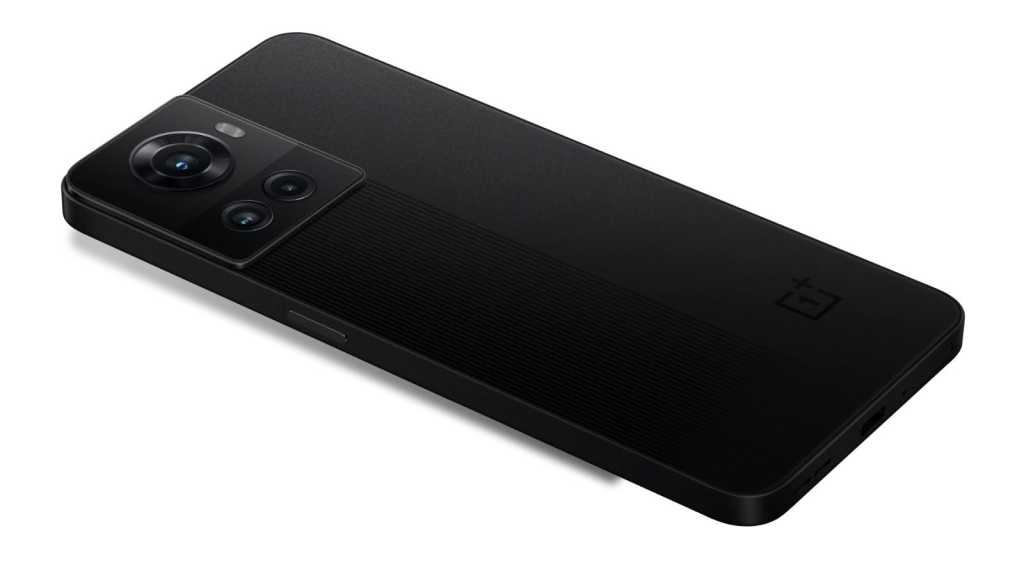 OnePlus has already launched or is preparing to launch quite a few new smartphones in 2022.

Now, rumours suggest that there could be a new mid-range effort on the way, as the company prepares to release the OnePlus 10R Lite. Here’s all we know so far.

When will the OnePlus 10R Lite be released?

There’s been no official word from OnePlus about any potential new device, but one has been spotted on a Chinese certification site, as reported by NotebookCheck, that seems similar to the OnePlus 10R that recently launched, but with lower specs.

This had led to speculation that it could be the mid-range OnePlus 10R Lite. We really don’t know when it will come out, but if it’s going through certification, it hopefully won’t be that far away.

How much will the OnePlus 10R Lite cost?

Again, the price is only speculative at the moment, but looking at the current catalogue of OnePlus devices should give us some kind of indication where it might be positioned. The OnePlus 10R has just been released in India (in China it’s called the OnePlus Ace) and has the following options:

Obviously, a light version of this will come with a lower price tag, but OnePlus won’t want to cannibalise sales of its more budget-friendly devices such as the expected Nord 2T and Nord 3 models that should be priced closely to the models they replace. Here’s the current Nord 2 5G prices as a guide:

Yes, this is getting a little complicated, as there isn’t much room between the two devices.  To boil it down, we would be surprised to see the OnePlus 10R Lite appear around the £379/$469/€449 mark, with maybe a drop in price for the Nord models or possibly a dividing up of key features to differentiate between them. But to be honest, the OnePlus pricing structure is somewhat confusing at the moment, so those figures could easily be higher.

What specs and features will we see in the OnePlus 10R Lite?

According to a report by GSM Arena, the Chinese certification site, Tenaa, revealed quite a few of the specs we might see, as well as posting several images of the device thought to be the OnePlus 10R Lite. Here’s what it discovered:

For a comparison, here’s the spec sheet for the recently launched OnePlus 10R:

As you can see, the 10R is a little beefier in its components, but if the reports on the OnePlus 10R Lite are correct, it should be a very decent offering in the lower mid-range space. We’ll keep updating this article as more details become available, so check back to see what we uncover. In the meantime, take a look at our guide to the best OnePlus phones to see what else the company has to offer as well as the best mid-range phone deals.