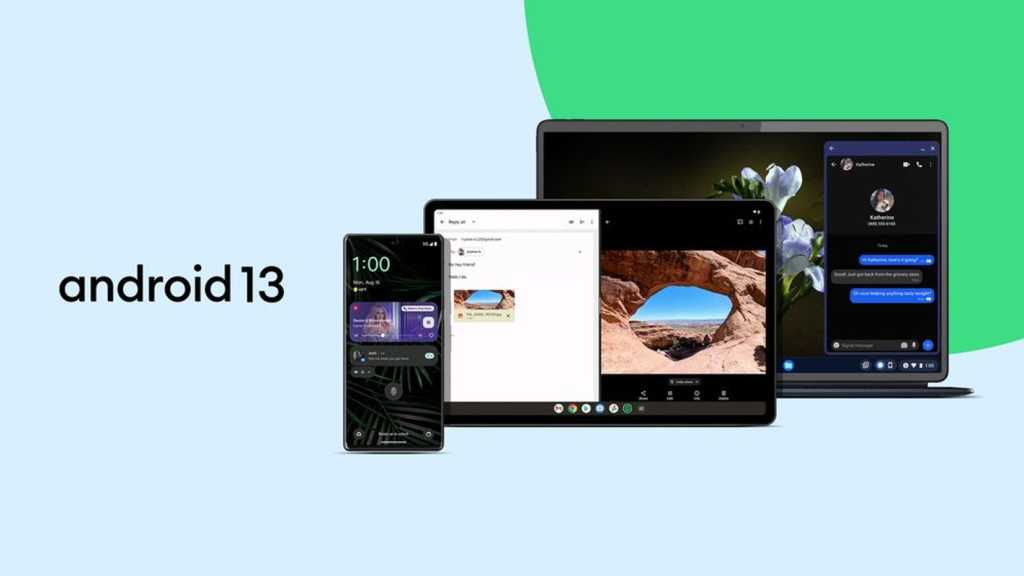 After months of speculation and a rigorous beta process, Android 13 is finally available to download. The latest major version of Google’s OS arrives slightly earlier than in previous, but with the same caveats.

As it stands, you can only download the final version of Android 13 on a recent Pixel phone. Several other devices can download the public beta right now, suggesting they’ll be among the early adopters. But for many other Android handsets, you’re looking at many months before you’ll be able to move on from Android 12.

We’ll update this article once more devices are supported, but right now this tutorial is only relevant to a fraction of all Android users. Installing the full version should be smooth and mostly bug-free, but the beta is more prone to issues. As a result, we wouldn’t recommend installing the latter on your main device.

Without further ado, here’s how to install Android 13 right now.

Which phones can get Android 13 now?

As expected, Google is prioritising its own phones when it comes to Android 13. Only recent Pixel handsets can get the full version right now:

If you own a Pixel 6 phone, be completely sure you want to go ahead. Unlike the other phones in this list, there’s no option to go back to Android 12 if you don’t like it.

Of course, the upcoming Pixel 7 and 7 Pro will almost certainly run Android 13 out of the box.

Which phones can get the Android 13 beta?

There have been four versions of the Android 13 public beta, with the device support remaining the same each time. Aside from the Pixel phones above, here are the other devices which can still get the beta right now:

Google says these phones will get the full version of Android 13 “later this year”.

If you’re running the Android 13 beta or Android 12, the process is the same. It’s also exactly the same as if you were manually checking for software updates:

After a few seconds, the update to Android 13 should appear. If not, it should become available at some point in the next few days. There’s no need to continually check for updates; you should be notified once it’s available.

Alternatively, you can download the update manually via the official Android Flash Tool. However, this is only recommended if you really can’t wait.

Here’s how to install the OS in a few simple steps.

If you ever want to opt out, simply go to the Android Beta Program site and select ‘opt out’ under Your eligible devices where you clicked ‘Opt in’.

For non-Pixel devices follow these links for specific instructions as they are not handled by Google.