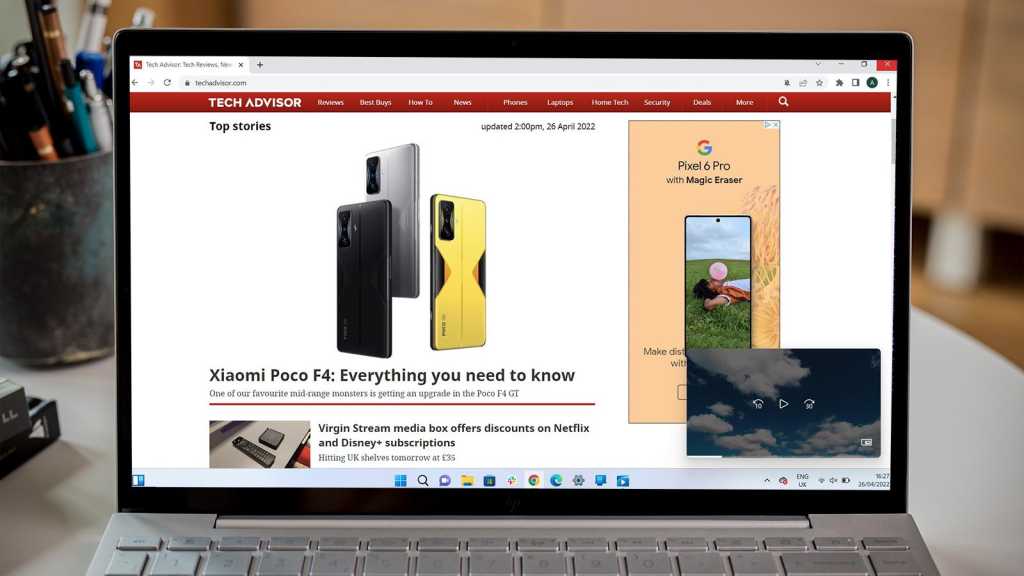 Windows 11 is an operating system that’s designed for multitasking. Microsoft added a dedicated ‘Snap Layout’ feature to make it easier to use apps side-by-side, but Windows 10 already had plenty of ways to work on several things at once.

Watching full-screen videos is great, but it’s not always the best option if you want to work on other things at the same time. That’s where Picture in Picture comes in – it shrinks the video player down to a small window that you can move anywhere.

How to use Picture in Picture for offline video

If you’ve already downloaded the video you’d like to watch and it’s waiting in File Explorer, it’s a simple process. The pre-installed ‘Films & TV’ app natively supports the feature:

From picture-in-picture mode, you can only rewind 10 seconds, fast forward 30 seconds and toggle play/pause. For more options, click the same icon as in Step 3 above to return to a full-size window.

How to use Picture in Picture on the web

Provided you have a stable internet connection, there are several methods for watching web-based videos using picture in picture.

Many video sites, including Dailymotion and YouTube, have the feature built into their website – that means it works across all desktop browsers. Just look for a similar icon, showing a small rectangle within another larger one.

But if you’re not seeing that option on the video you’re playing, there are some other things you can try. Chrome users can add Google’s official browser extension, which activates picture in picture after you click on the relevant icon next to the address bar.

The feature is available within Microsoft Edge and Mozilla Firefox without the need for extensions. Just right-click the video window and choose ‘Picture-in-picture’ or similar. 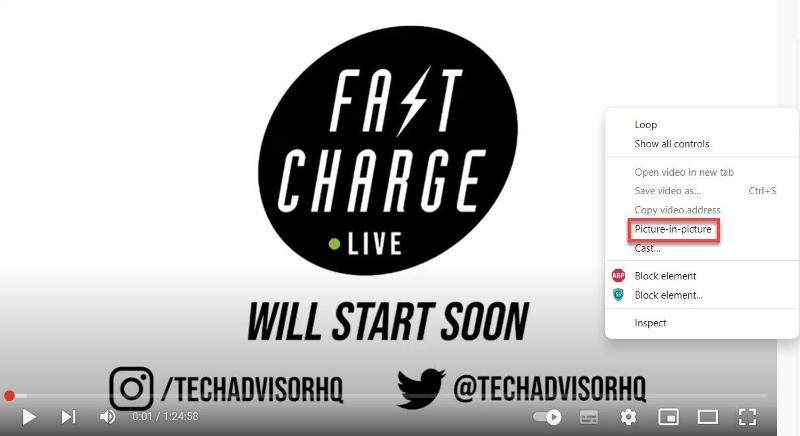 However, the feature might not be enabled in Firefox by default. To check, head to Settings, then scroll down under General until you see the ‘Browsing’ section. Make sure there’s a tick next to ‘Enable picture-in-picture video controls’. 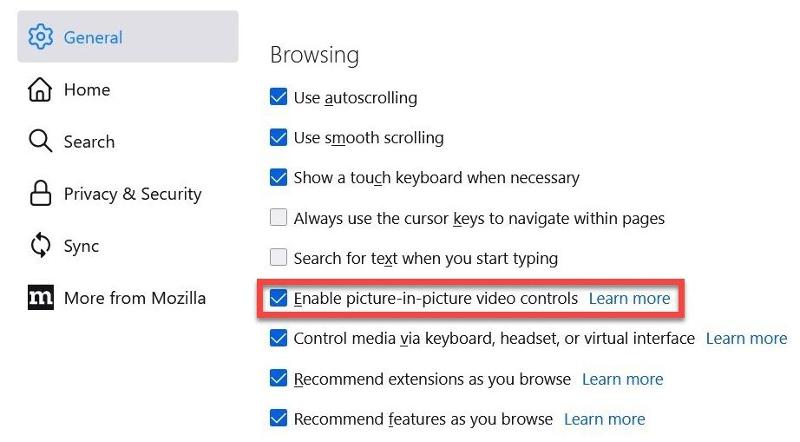