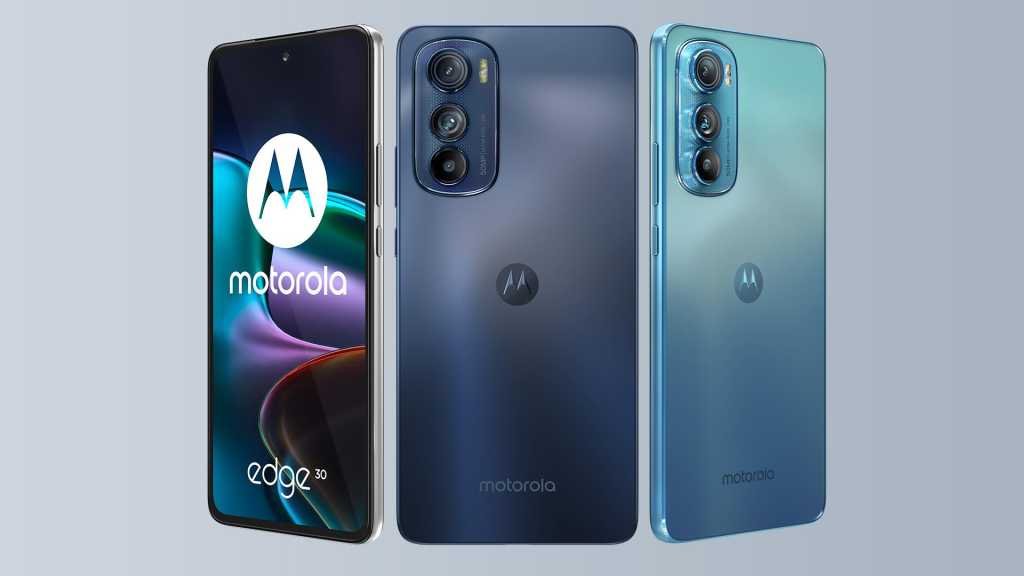 Motorola has revealed the Motorola Edge 30, describing the mid-range smartphone as the “thinnest 5G smartphone in its class” at just 6.79mm thick.

It’s not just a thin phone though, touting premium features including a 6.5in 144Hz OLED display and dual 50Mp snappers on the rear, but is it enough to tempt users from popular mid-rangers like the OnePlus Nord 2?

Here’s all there is to know about the Motorola Edge 30 right now, from release date and pricing details to a breakdown of key features and specs.

When will the Motorola Edge 30 be released?

The Motorola Edge 30 is set to roll out in select markets in the UK and Europe by early May, while select markets in Asia, Australia, India, Latin America and the Middle East will be able to get their hands on the phone “in the coming weeks”.

We’re still awaiting a specific release date, but we’ll update this section as soon as we hear more. It’s not due for release in the US, though the upgraded Motorola Edge 30 Pro is. 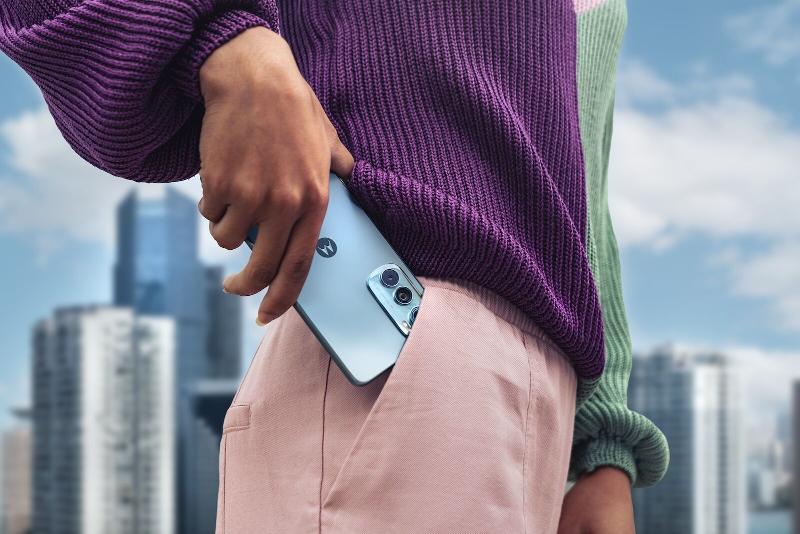 How much will the Motorola Edge 30 cost?

Despite premium features including a 6.5in OLED display with a buttery-smooth 144Hz refresh rate and dual 50Mp rear snappers, the Motorola Edge 30 comes in with a tempting £379.99 price tag in the UK, and €449.99 in Europe.

It’ll be available from the likes of Motorola and Currys in the UK when it’s released in the coming weeks.

At that price, the Motorola Edge 30 goes up against popular mid-range smartphones including the OnePlus Nord 2 and Motorola’s own Moto G200, though neither can compete with the impressively slender build on offer.

The headline feature of the Motorola Edge 30 is its design, with Motorola calling it the “thinnest 5G smartphone in its class” at an impressive 6.79mm thick, just under a millimetre slimmer than Samsung’s flagship Galaxy S22 and an impressive 2.11mm thinner than Motorola’s similarly priced Moto G200.

Motorola says this helps the phone take up less room in the pocket while feeling more comfortable in the hand than chunkier alternatives – and importantly, it doesn’t impact other elements of the smartphone. 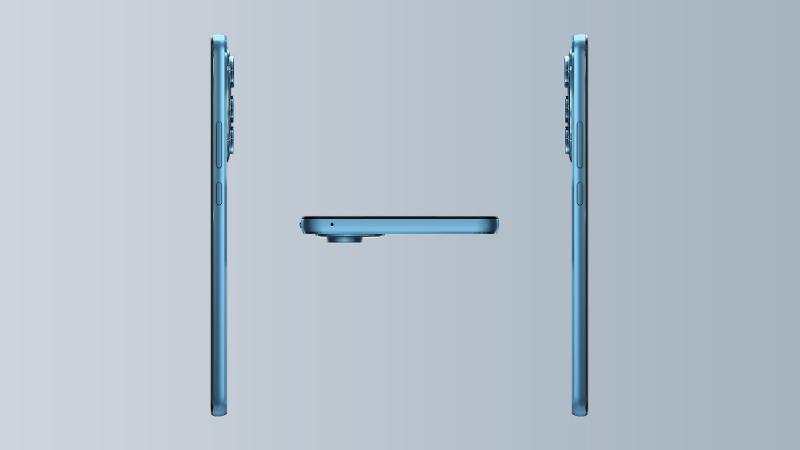 It sports a jewel-esque pattern on the rear that catches the light in an interesting way, creating the illusion of depth on the ‘premium plastic’ rear. In fact, the all-plastic body is one of few design giveaways that detract from an overall premium look that closely matches the premium Motorola Edge 30 Pro.

That’s flanked by a pair of stereo speakers with Dolby Atmos support, and for those into high-res audio, the Edge 30 sports Snapdragon Sound with aptX Lossless support, allowing for wireless high-res audio playback.

Cameras are a huge focus for the Motorola Edge 30, sporting a 50Mp f/1.8 main sensor with optical image stablisation and ‘All-pixel’ focus that utilises 100% of the pixels to get an accurate focus.

Motorola claims great performance both in well-lit and low-light conditions thanks to a combination of pixel-binning tech and the ability to take low-light images in 10-bit RAW and instantly convert them to a jpg for better colours, deeper blacks and improved clarity. It’s also capable of recording HDR10+ video with improved colour range, brightness and contrast.

That’s paired with a 50Mp 144-degree ultra-wide – one of the highest-res ultrawides around – that doubles up as a macro camera capable of taking images from as close as 2.5cm away. There’s also a 2Mp depth sensor on the rear, giving the illusion of a triple-camera setup when only two of the three are usable. 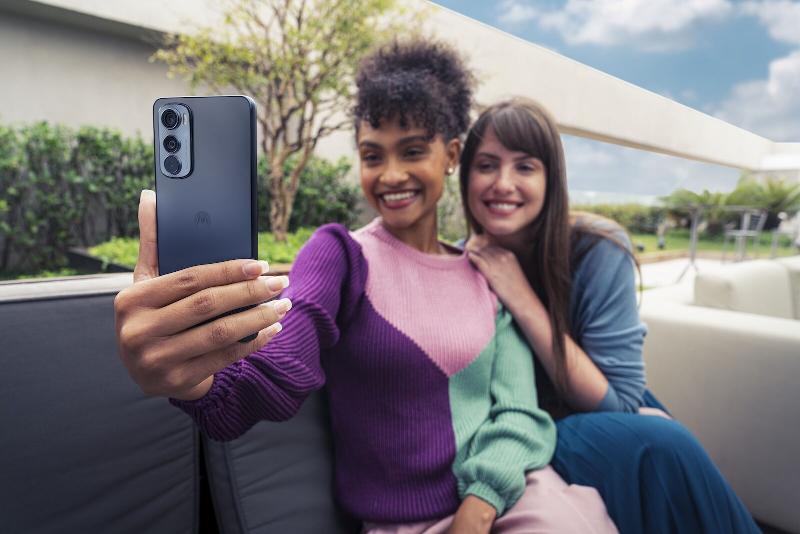 As well as improved camera hardware, Motorola claims that it’ll play nicely with third-party apps like Instagram and TIkTok – something that many Android smartphones can’t do.

But while the Edge 30 has a distinctly premium display and camera setup, the same can’t be said of the processor. At its heart, you’ll find Qualcomm’s mid-range 6nm Snapdragon 778 5G alongside up to 8GB of RAM and up to 256GB of storage – though select Qualcomm Elite Gaming features are available to improve the mobile gaming experience.

Other key features include a 4,020mAh battery with 33W TurboPower charging (a charger that comes in the box, by the way!), an under-display fingerprint reader, software support for Android 12 features including Material You and Lenovo’s ThinkShield tech to provide extra data protection.

The smartphone is set to ship with Android 12, with Motorola committing to at least 2 OS upgrades and three years of bi-monthly security updates.