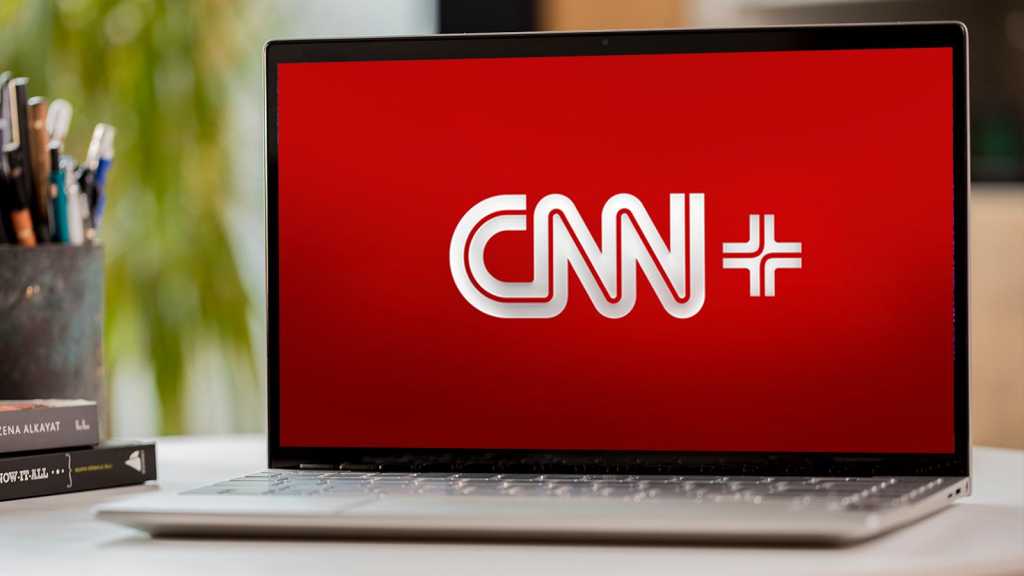 News streaming service CNN+ launched just a month ago, promising traditional news programmes with a modern, lifestyle twist. However, it will now be closing its doors – making it the shortest-lived major streaming service so far.

The news follows the merger of Warner Bros. and Discovery, which took place around two weeks ago. Allegedly, the new CEO of Warner Bros. Discovery, David Zaslav, was opposed to CNN+ launching so close to the companies combining but was unable to voice his concerns due to legal issues.

Instead, CNN+-style programming will find a home on HBO Max, which is already set to undergo changes later this year with the addition of Discovery+.

The new CEO of CNN, Chris Licht, gave the following statement on the merger: “In a complex streaming market, consumers want simplicity and an all-in service, which provides a better experience and more value than stand-alone offerings.”

The approach is similar to what MSNBC is doing with Peacock – which is adding a series of cable opinion-led shows to its library, something that would have been a cornerstone of CNN+.

However, the streaming service didn’t attract huge audiences, only having around 10,000 users per day, according to the CNBC. Just a few weeks before killing the service, CNN suspended marketing for the platform, making drawing in new subscribers much more difficult.

That said, Variety stated that CNN executives were pleased with the initial launch and believed that the platform would be able to meet its first-year targets. Therefore, the platform cancellation has come as a shock to many employees of the former outlet.

Hundreds of new staff members are now at risk of losing their jobs. CNN has confirmed that they will have 90 days to explore other roles in the company, but these will no doubt be extremely competitive. Current subscribers will be refunded by CNN+ in due course.