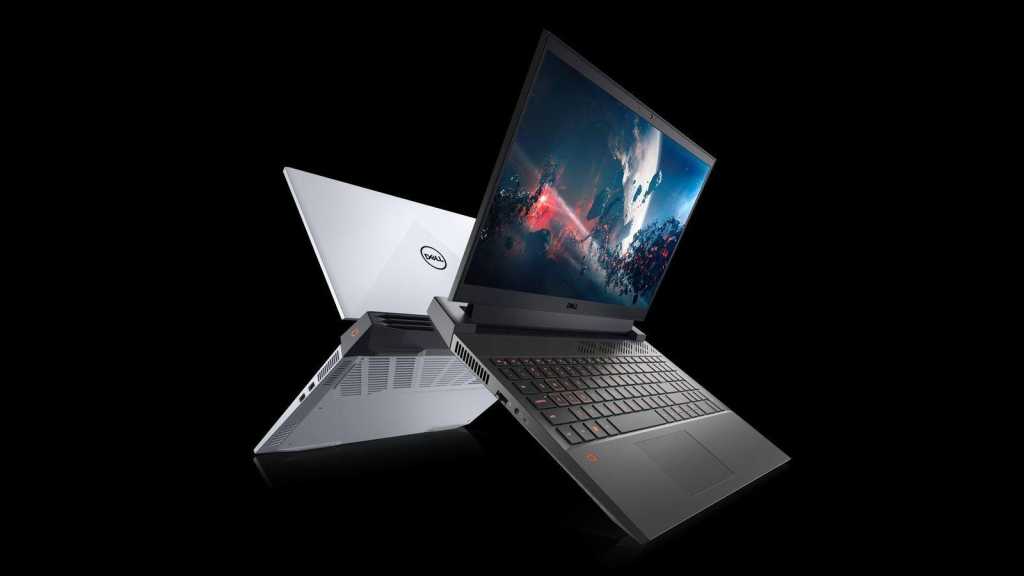 Dell releases several gaming laptops each year under its Alienware brand, but we shouldn’t forget about the devices it makes in-house. They include the G15, which focuses on casual gamers and has just had its 2022 refresh.

While the new version looks much like its predecessor, there are some key upgrades under the hood. Chief among them is a move to the Ryzen 6000 Series, with a choice of Ryzen 5, 7 or 9 CPUs available.

That puts the G15 in the first wave of devices to be powered by AMD’s latest processors. Alongside 8-, 16- or 32GB of DDR5 RAM and SSDs ranging from 256GB to 2TB, performance should be solid.

But how well it fares while gaming will depend on the graphics card you choose. There are four options from Nvidia’s capable RTX 30-Series, ranging from RTX 3050 on entry-level models to RTX 3070 Ti at the high end. The latter is the most powerful discrete GPU we’ve seen on a G-Series laptop to date.

There are three display options here, although all are 15.6in LED panels. You can choose between Full HD (1920×1080) at 120Hz, Full HD at 165Hz or QHD (2560×1440) at 240Hz. All should deliver an immersive gaming experience, but brightness may be an issue for some people. The cheapest configurations can supposedly only reach 250 nits, while 400 nits on top-spec models means outdoor visibility will be an issue.

Gaming performance always takes a hit when on battery, but Dell offers a choice here depending on how long you’ll spend away from a charger. A 56Wh cell is typical of modern laptops, but this can be upgraded to 86Wh. Both support fast charging via a traditional DC port at 180W or 240W.

It’s joined by USB-C (for connecting to external displays), USB-A and HDMI on the back, but the ports don’t end there. On the sides, you’ll find a further two USB-A ports, ethernet and 3.5mm headphone jack. It means there’s still plenty of room for large fan grilles, which can also be found above a full-size keyboard with separate number pad.

However, to make room for all this, the device is relatively bulky. At almost 27mm thick and over 2.5kg as a starting weight, it’s certainly not the most portable 15in laptop. But that’s probably not what you’re buying it for.

The Dell G15 will be available in selected countries in Europe, the Middle East and Africa from 21 April. There’s no word on a release date elsewhere, but we only have US pricing for now. Starting at $899.99 (approx. £690), it looks set to be a contender for our budget gaming laptop chart.

Alongside the G15, Dell also officially launched the Alienware m15 R5 and m15 R7. Both will cost in excess of $1,500, so are designed for enthusiast-level gamers.