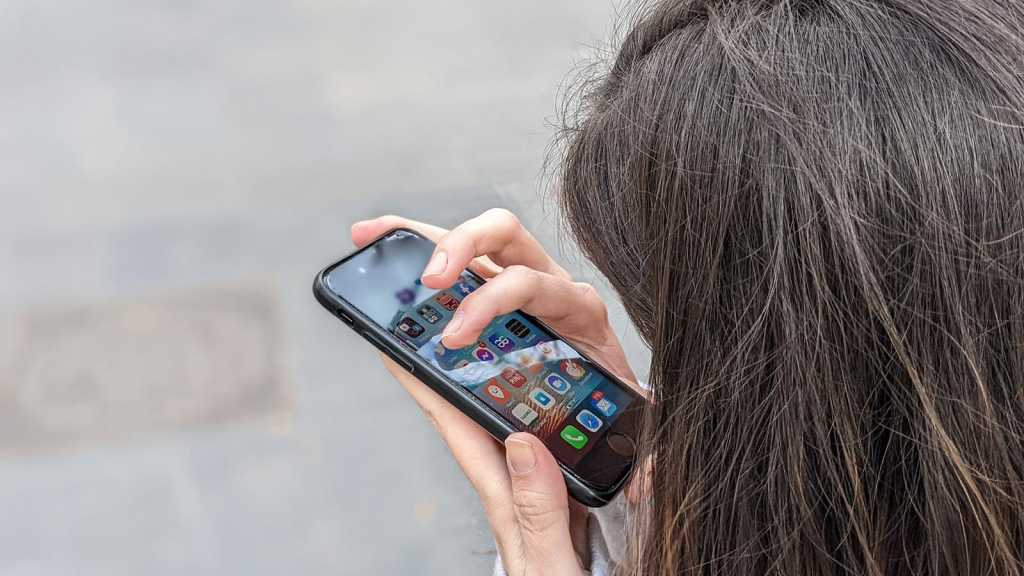 Note: The article below discusses the concepts of disability and functional diversity, a collective term for people with a special need, disability, impairment or handicap. All the people and companies featured have chosen how they wish to be described – we have respected their decision in all situations.

Laura Moya doesn’t like technology very much. In fact, within just a few minutes of talking to her, she’ll tell you just how inaccessible it is for anyone with a disability.

But Laura isn’t letting that stop her. She’s currently working on her thesis at the University of Zaragoza in north-eastern Spain. While the digital world has the potential to greatly improve the lives of people with disabilities, she feels there’s a long way to go before it’s completely accessible and inclusive:

Not even voice assistants such as Siri, Alexa or Google Assistant can convince her. On paper, these sound like the perfect solution for her blindness, or ‘visual diversity’ as she likes to call it.

However, Laura acknowledges the significance of the smartphone, describing it as “an extension of the body”. She jokes about her relationship with Siri, the virtual assistant found on Apple devices:

“It’s very good [that I’m able] to say to Siri: ‘Hey Siri, I think I’m lost and haven’t crossed the street I’m meant to cross.'” Siri is then able to confirm or deny this, thus keeping Laura on the right track.

Are Alexa or the iPhone suitable for blind people?

Laura uses Siri on her phone extensively, but she’s yet to properly test smart speakers. The likes of Amazon and Google have established themselves in this market, but Laura wants the technology to be accessible to everyone. “The important thing is to be able to choose [whether you use it or not],” she adds.

Gabriel Sánchez feels the same way. He’s a technician at Plena Inclusión, a Spanish organisation that cares for people with intellectual disabilities. As a guide on its website shows, the company focuses on implementing technology in a way that’s centred around people and their individual needs.

Alexa would appear to be a prime candidate, with Amazon specifically advertising the accessibility credentials of its virtual assistant. It’s something that one of Laura Mora’s friends, who is also blind, uses every day:

“She told me she uses Alexa to make a booking or read the news. Both would take much longer with a mobile phone or computer.”

But why aren’t accessible products available to everyone with functional diversity? For Laura, the answer is very simple – the economic gap:

“There is class bias. Not everyone can buy an iPhone, which is the most accessible phone for blind people, and not everyone can automate their home.”

A quick glance at the Apple website will tell you why Laura thinks it’s one of the best options for people with visual impairments. A wide range of accessibility-focused features include VoiceOver, which acts as a screen reader to describe what’s on your screen at any time. This can be spoken aloud, or delivered via Braille.

However, a lack of economic resources is a recurring theme in this article. Everyone we interviewed spoke about the difficulties of accessing employment, aid or subsidies when you’re disabled. To be able to take advantage of accessible technology, you need to be able to spend significant amounts of money on it.

The economic gap is a significant issue and something we shouldn’t forget about. Technology has the potential to transform the lives of people with functional diversity, but much of the current progress is reliant on the dedicated work of volunteers.

Among them is is Pablo Almajano, a Spanish computer engineer who specialises in artificial intelligence (AI). In collaboration with Plena Inclusión, he’s working on a virtual assistant that’s specifically designed for people with intellectual disabilities. While development is still in the early stages, he describes what it will include:

“The assistant will be personalised to each user, helping them go about their daily tasks. But it’ll also be an empathetic assistant, adapting to the person depending on their mood, [and] motivate the user to follow healthy guidelines.”

However, even before the interview began, Almajano warned of the difficulty in securing financing for technology like this. As it currently stands, there’s no virtual assistant (or similar) where accessibility is the number one priority.

The main reason a virtual assistant is so important? Independence. As Gabriel Sánchez explains, people feel much more independent if they’re getting support from an app compared to another person.

What’s more, using existing software isn’t always the best place to start: “Sometimes you can’t adapt a technology, but you can adapt the instructions of the technology itself.”

When the pandemic hit in 2020, the Plena Inclusión team became completely immersed in this task. Their first step involved creating simple guides for apps like Zoom, which were vital for maintaining lines of communication.

Then, the main project was creating an app known as ‘Espacios Accesibles’ (Accessible Spaces). This can be used to find out whether buildings or events are suitable for people with a disability, including town halls, banks and hospitals.

The app originally only worked in the Aragon region of Spain, but it’s already being extended to other areas of the country. But no word on an international release yet, or when it’ll be available to anyone who’s not a healthcare provider.

Control your health from your phone

Another organisation focusing on accessible technology is Fundación DFA. Based in Zaragoza, it’s promoting a pilot project which uses key data indicators to manage the health of its users.

Among them is César Belsué, a Spanish man who’s no stranger to technology. Belsué’s disability means his mobility is severely restricted, but he doesn’t let that stop him. With a smartphone, computer, smartwatch, smart TV, and mechanical chair all easily accessible, he has the world at his fingertips.

Using this app feels like a logical next step. It can be used to monitor blood pressure, blood sugar, weight and more, which Belsué says helps him live more peacefully without relying on healthcare professions.

“It would be interesting if the Spanish health system implemented this technology. We’d feel much more in control and less people would be hospitalised as a result. The cost of the equipment is high, but the collective health improvement would make it worth the investment.”

Belsué’s watch and smartphone have a remote assistance system activated. Along with several GPS devices installed in his home, technology offers what he describes as “peace of mind”.

What are the most popular apps for people with disabilities?

But access to technology isn’t all about work and health. Most of the people interviewed are very clear when asked which apps they use most: social networks. They allow you to talk with friends, laugh at memes, keep up with the latest viral videos or just meet new people – it’s important everyone has access.

One of the most popular is WhatsApp, which an estimated two billion people use every month. Social workers Laura Aranda and Isabel Toro say the app “works by strengthening support networks,” something that’s crucial for people with disabilities.

Traditional social media is less accessible to blind people, but Laura Moya highlights a key feature within the Instagram app. When creating a post, there’s the option to write alt text as well as the regular caption, which describes the image for people with visual impairments.

Just before publishing a new post, click ‘Advanced settings’ at the bottom of the screen. You should then see the option to ‘Write alt text’. Laura encourages us to use this option as much as possible.

However, despite various initiatives and the growing influence of virtual assistants, Laura is very clear on the current state of accessibility: “Technology is very good, but there are things that technology [still] doesn’t do.”

This article was originally published in Spanish on our sister site, PCWorld. Translation by Anyron Copeman.