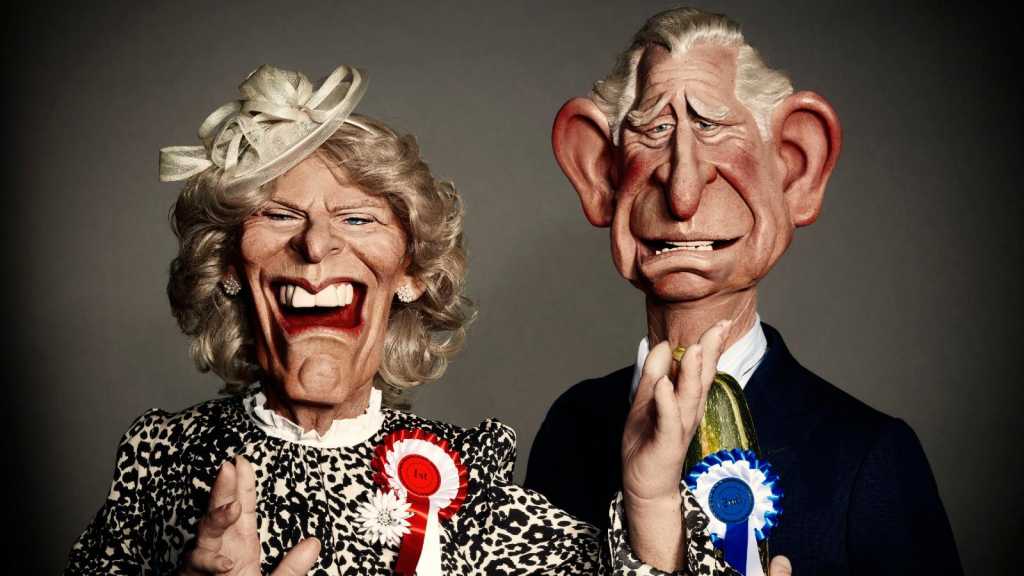 BritBox has only been available in the UK for three years, serving up classic shows from major UK broadcast channels including the BBC, ITV, Channel 4 and Channel 5. However, there are rumours that there are big changes on the way.

It’s already been confirmed by ITV that the BritBox library will be available via ITVX, which will feature a free, ad-supported tier and a premium, ad-free tier with more content. ITV published the following statement in a press release:

“BritBox will remain the standalone subscription home of the best of British content… until later this year, when the content on ITV Hub and BritBox come together in what will be the new streaming home of ITV, ITVX.”

Only paid subscribers of ITVX will have access to all 6,000 hours of content from the BritBox UK library, which could sit on the platform like the ‘ Star’ brand does on Disney+.

Cordbusters claims that this will mark the end of the availability of BritBox as a standalone service – and furthermore that BritBox will not produce any of its own Originals anymore, with ITVX taking creative control of new streaming shows and films. If this is the case, it’s not known whether ongoing BritBox Originals such as Spitting Image will continue to be produced under the ITVX label. 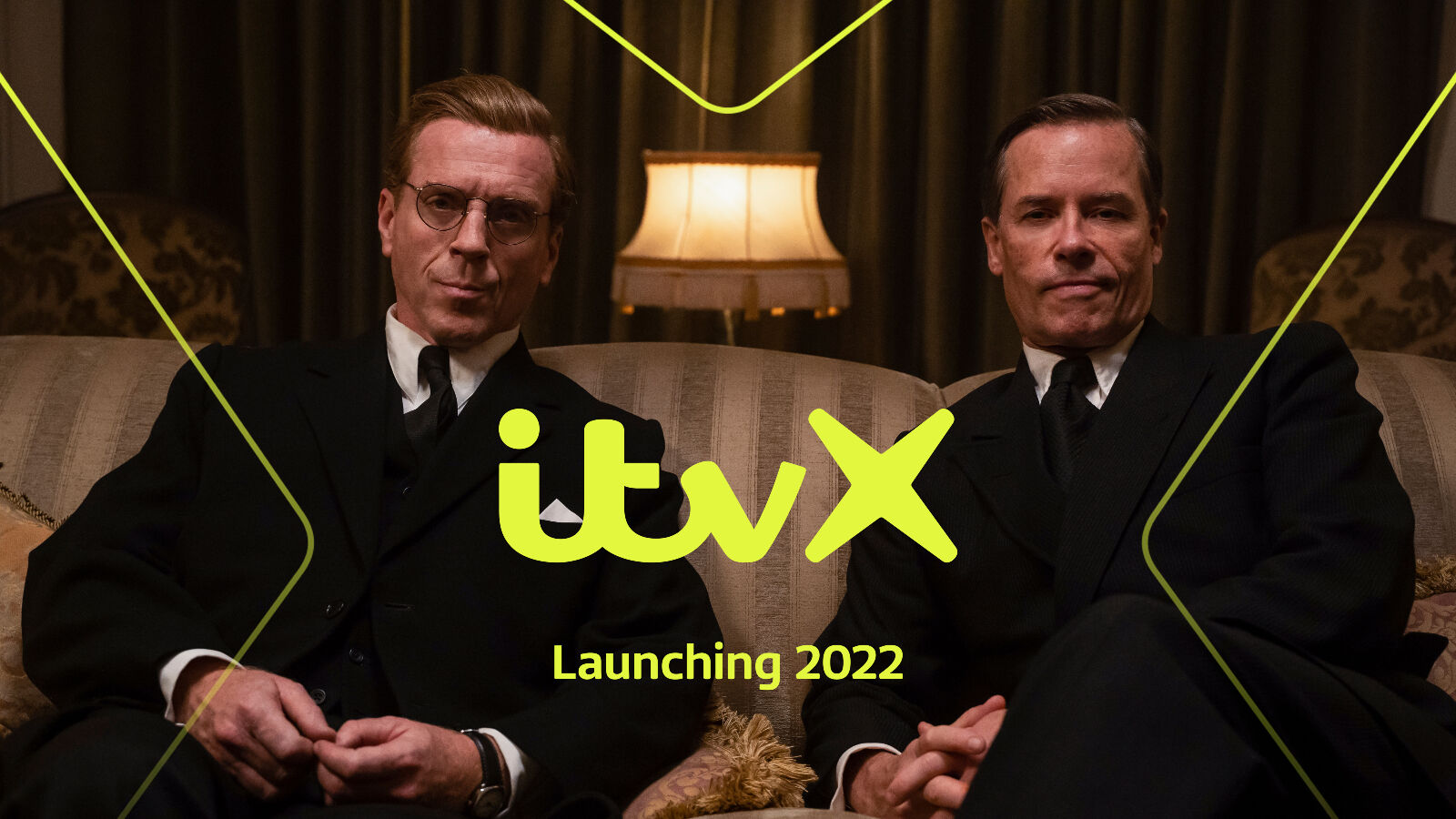 At the start of March, it was revealed that the BBC would no longer be a stakeholder in BritBox going forward. The company sold its 10% ownership to ITV, though it will continue to lend the content that it has promised to the service, such as all the classic series of Doctor Who.

Allegedly, Channel 4 and Channel 5 are “still committed to BritBox”, so expect to still see shows from these channels on the library.

Cordbusters claims that if the merger happens, former monthly subscribers may be redirected to sign up for ITVX. In addition, annual BritBox subscribers could be migrated to ITVX, presumably for no extra fee until their subscription runs out.

We’ve contacted ITV and BritBox for comment on this story, but have received no reply thus far.

BritBox has had a rocky few years in the UK. It currently has around 733,000 subscribers in the country (to compare, Netflix has around 17 million), and made a venture loss of around £61 million last year.

It’s unsurprising really, considering that a lot of its shows are available on other free on-demand platforms such as the ITV Hub, BBC iPlayer, and All 4. The streaming service has seen more success abroad, where it’s harder to come across classic UK TV shows.

Whilst BritBox is possibly being merged over on UK shores, there are no rumours about it closing in the US or internationally. In fact, BritBox launched in four Nordic countries today.

For now, you can still sign up for BritBox. Subscriptions cost £5.99 per month or £59.99 per year, and new users can get a seven-day free trial.

Pricing for ITVX has not yet been revealed. However, the ad-free version of ITV Hub costs £3.99 per month, so with the additional content, we expect ITVX to be a little bit more expensive than BritBox to compete with other rivals.