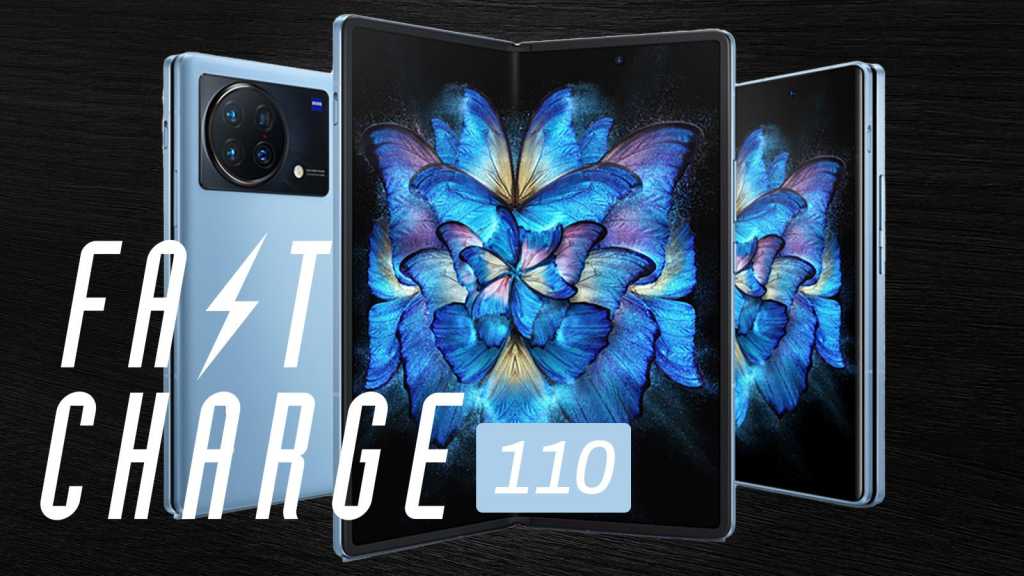 This week a new player has entered the foldable fight, while OnePlus is readying its next launch and Anyron is reviewing the Red Magic 7 Pro.

Vivo unveiled its first foldable, the Vivo X Fold, and on paper this offers enough to make Samsung and Oppo nervous thanks to top specs and a powerful rear camera. It’s joined by the enormous X Note slab phone and the more affordable Vivo Pad tablet, and we’ll run through what all three have to offer.

Meanwhile OnePlus has announced a slew of phone launches, most notable the OnePlus Ace and OnePlus 10R – which look an awful lot like they’re the same phone by different names. And having said that, they’re also awfully similar to the Realme GT Neo 3…

Finally, Anyron is ready to review the Red Magic 7 Pro after spending the last few days testing out the premium gaming phone. He’ll break down how it compares to the regular Red Magic 7, and what it brings to the mobile gaming market this year.