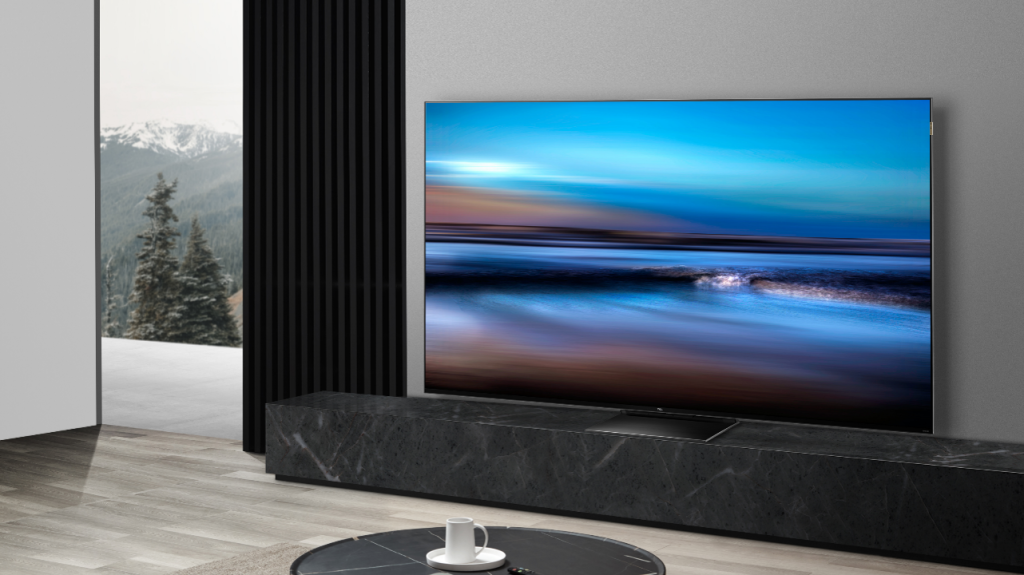 TCL has unveiled the new TV models in its 2022 C Series line-up with Mini-LED and QLED options, which are due to release in the UK in the second half of 2022, with pricing yet to be announced.

The TVs in the range are the Mini-LED C93K and C83K, and the QLED C73K and C63K – the latter of which was announced at the end of February in Europe. The TVs don’t yet have a confirmed release date for the US market.

The Mini-LEDs in the C Series feature a round shape as opposed to a conventional square one, which results in less blooming and jagged lines. Images are also allegedly displayed more delicately and smoothly, and the backlight zones are invisible – improving the viewing experience overall.

The models in the C Series feature a 144Hz refresh rate for gamers – an element that TCL teased at CES in January. This is complemented by a Game Master Mode for low latency and the best picture quality during play.

Here are some more details about the individual TVs: 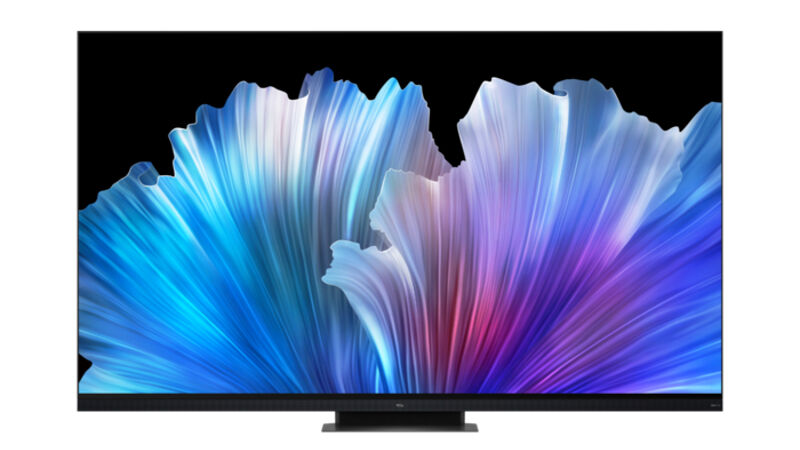 The flagship TV model in the TCL C Series comes with Mini-LED OD5 technology with thousands of local dimming zones for precise contrast and high brightness – you can read up on how Mini-LED technology differs from traditional LED panels here. It features a QLED 4K panel with support for HDR10+, Dolby Vision and Dolby Vision IQ.

Sound-wise, the TCL C93K boasts a 2.1.2 Onkyo sound system, made up of front-firing speakers, an integrated subwoofer, plus two additional vertical speakers. There is also support for Dolby Atmos. 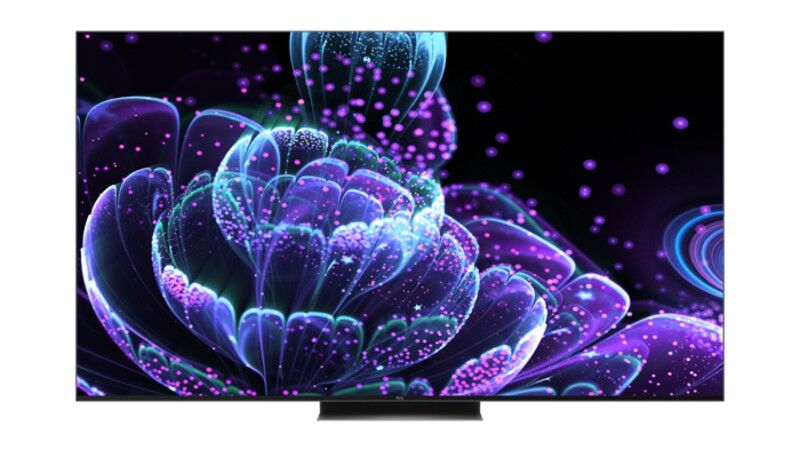 The C83K features most of the bells and whistles on the C93K, including the same QLED 4K with Mini-LED OD5 technology and support for Dolby Vision, HDR10+ and Dolby Vision IQ. There is also the same 144Hz refresh rate and Game Master Pro settings for low-latency play, and Google TV with Google Assistant.

The audio set-up is slightly different on the C83K, with an Onkyo 2.1 sound system with a double integrated subwoofer. You can also get this bezel-less TV in three size options: 55-, 65- and 75in. 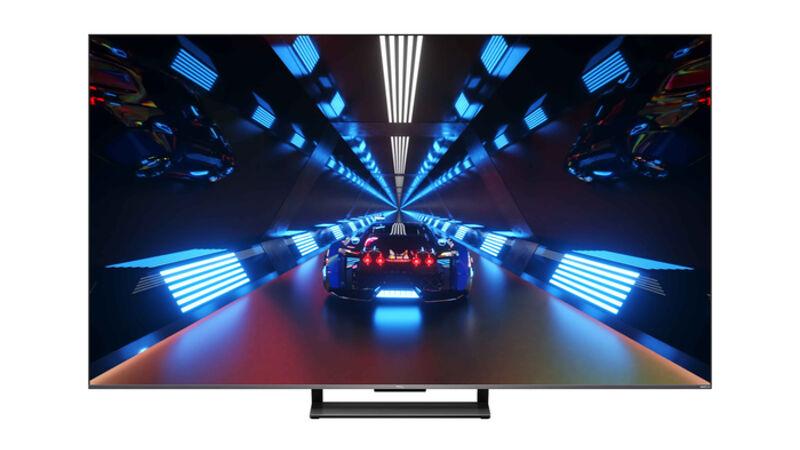 The C73K doesn’t feature the Mini-LED technology seen on the C93K and C83K, so it should (in theory) be a more affordable option from TCL. However, it still has a QLED 4K panel with a 144Hz refresh rate with support for all the latest HDR formats, and a bezel-less frame. 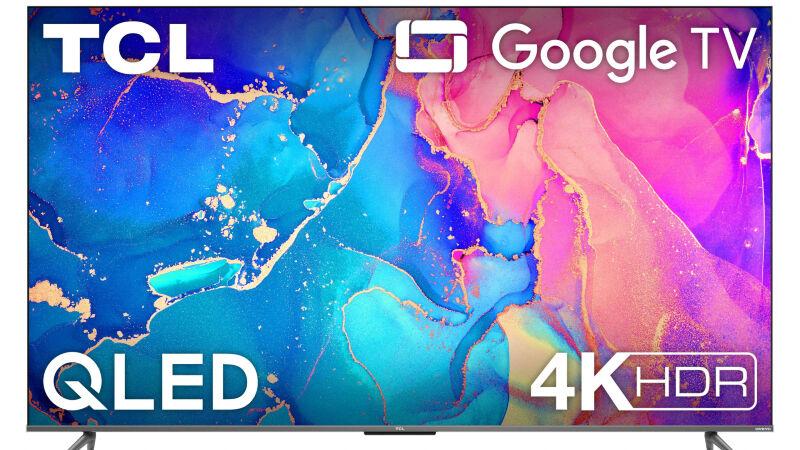 Already announced in Europe earlier this year, the C63K features a 4K, QLED panel with a 60Hz refresh rate with HDR Pro and Games Master Mode. It comes with an Onkyo sound system and a double-integrated subwoofer, as well as an adjustable stand to allow room for a soundbar.