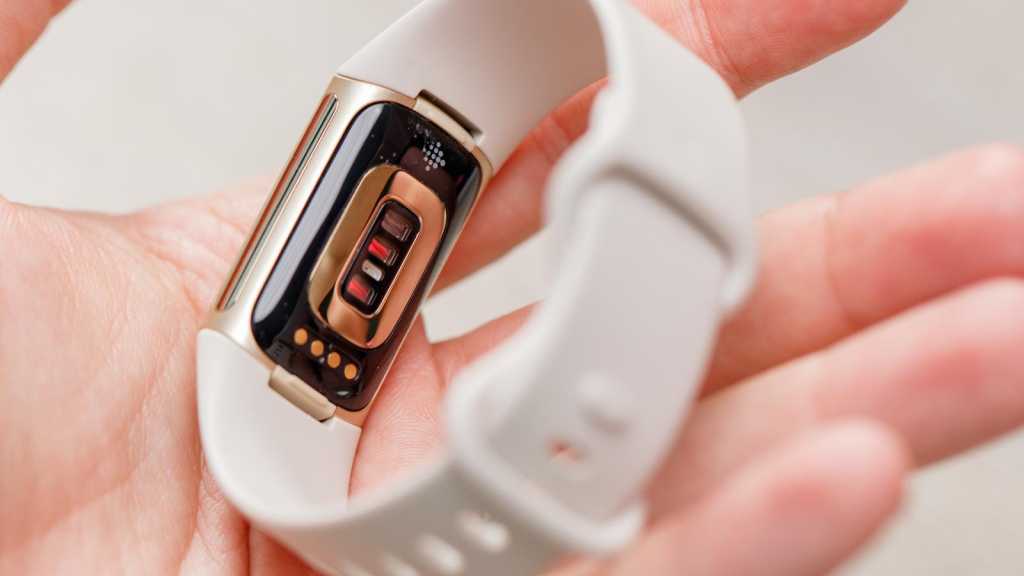 Update 14/4/22: After this story was originally published on 12 April 2022, Fitbit confirmed to Tech Advisor that it would announce which devices will receive background AFib detection when the feature goes live in May. Original article follows…

Fitbit has just confirmed that the FDA has granted it permission to add background AFib detection to its platform, meaning users in the US will soon receive automatic alerts to an irregular heart rhythm, if their wearable detects one.

Based on the results of the Fitbit Heart Study, conducted in 2020, the company proved that the algorithm used by its devices’ PPG (Photoplethysmography) optical heart rate sensors “accurately identified undiagnosed AFib 98% of the time.” As such, Google (who completed its acquisition of Fitbit at the start of 2021) confirmed in late March 2022 that it would be submitting these findings to the FDA (the US government’s Food & Drug Administration) for approval.

Fast-forward to 11 April and Google reported that Fitbit had indeed received clearance from the FDA to seed this updated algorithm to its products, complete with the ability to identify AFib and, if detected, fire off an Irregular Heart Rhythm notification to an affected user.

Existing Fitbit Sense smartwatch and Charge 5 tracker users may already be familiar with AFib detection, as part of their devices’ native ECG app experience, however, this is a manual, user-initiated process. This new FDA-approved update would allow for passive background AFib monitoring; increasing the chance of successful detection “while you’re still or asleep.”

By Fitbit’s own definition, AFib (atrial fibrillation) “can increase risk of blood clots, stroke and heart attack. Adults over 40 have a 1-in-4 risk of developing AFib in their lifetime,” and while Fitbit doesn’t market its products or this new feature as ‘medical-grade’, such notifications could help push someone to get a check-up from a professional in order to verify the presence of such a condition and reduce the risk of it progressing into something more serious.

Fitbit isn’t the first consumer-facing company to add AFib detection to its wearables, with Apple adding it to the Apple Watch experience, as part of its watchOS 5.1.2 update, Samsung first bringing it to the Galaxy Watch Active 2 and Withings offering it up as part of the ScanWatch‘s feature set.

For the time being, the update is slated to be coming to US-based consumers “soon” and will be supported “across a range of heart-rate enabled devices.” We’ve reached out to Fitbit who confirmed that “it is assessing and working to bring this feature to users in other countries” too, but we’re also waiting on a definitive list of which Fitbit devices will support the feature.

We’ll update this article as and when we hear back from Fitbit, and in the meantime check out our Best Fitbit roundup to see what the company’s entire range currently offers.