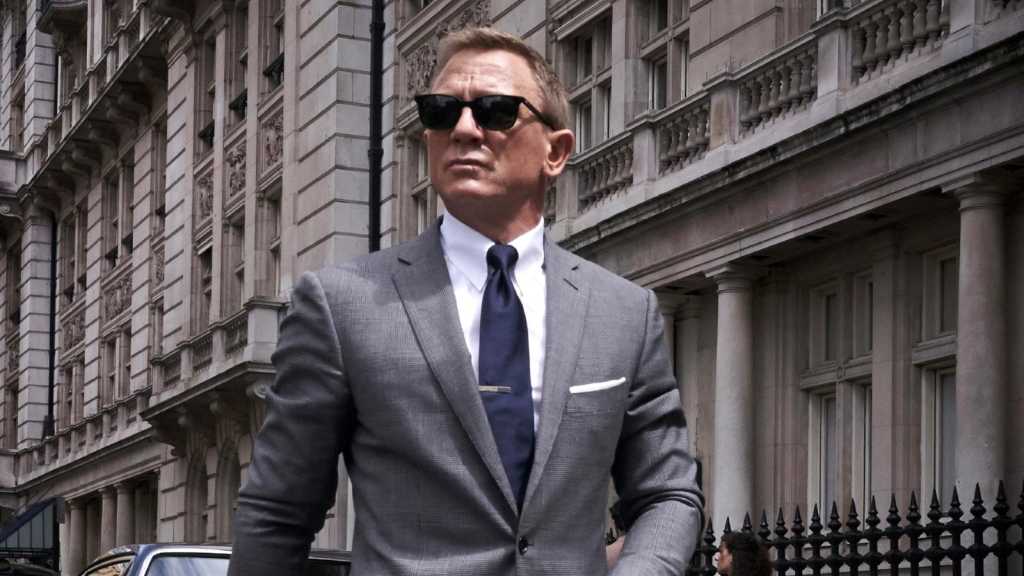 Are you in the mood for some movie marathons this Easter weekend? You’re in luck, as all the main 25 James Bond films have now officially dropped on Amazon Prime Video – the first time they’ve all been on the same streaming platform at once.

One oddity is that the full 007 film franchise will only be available to stream for two months, though the latest film No Time to Die (also Daniel Craig’s last hurrah in the iconic role) will be available for an entire year. The news comes after MGM – the studio behind Bond – was bought by Amazon back in May of last year.

This also technically doesn’t include every Bond film. Neither the 1967 take on Casino Royale, nor Connery’s 1983 outing Never Say Never Again, are included – that’s because they were produced by EON Productions, so don’t officially fall into the Bond cinematic canon – or more pertinently into Amazon’s MGM purchase.

To stream all the films, you will need a subscription to Amazon Prime Video. You can sign up for this as a standalone service for £5.99 per month or subscribe to a full Amazon Prime account for £7.99 per month.

An Amazon Prime account gives you access to free next-day delivery, flash sales, music streaming and further benefits. Plus, if you have never signed up before, you can get a 30-day free trial – so you can (in theory) watch all the Bond films for free.

Sadly, the films are only available on the UK version of Amazon Prime Video at the time of writing. If you’re outside of the UK, you may be able to sign up using a VPN such as NordVPN or Surfshark – but the site does usually require UK payment details for a subscription.

As a reminder, you’ll have to watch fast if you want to work through the whole Bond series, as most of the films will only be available on Prime for two months – though we’re not sure why Amazon isn’t keeping them around permanently.

Amazon Prime Video has a load of other great shows and films to check out, including The Boys, Good Omens a Wheel of Time. It will also be the home of The Lord of the Rings: Rings of Power later in the year.

Here’s the full list of all the Bond movies landing on the platform today:

You can also check out our guide on how to watch the Bond films in order if you want to make sure you work through them the right way.