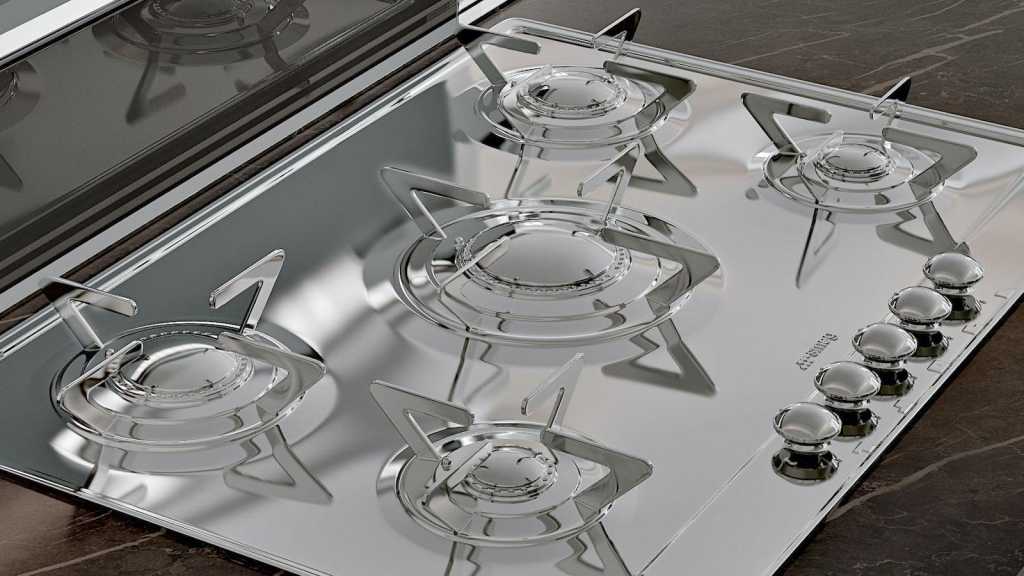 If you were putting together your dream kitchen, even if only as a wish list, the chances are that one of the brands you’d include is Smeg. That’s because Smeg appliances are made to be objects of desire, as aesthetically appealing as they are efficient.

The brand is known for its designer collaborations, such as the Smeg x Dolce & Gabbana range of small and large appliances, embellished with traditional Sicilian designs. So it’s perhaps no surprise that the Italian appliances company is relaunching – albeit in a very limited run – one of its most famous collaborations: its iconic Renzo Piano hob.

There’s no doubt that you know a Renzo Piano building. He’s the architect behind the Pompidou Centre in Paris, the Whitney in New York and the Shard in London.

But he’s also the designer of Smeg’s iconic (and eponymous) Renzo Piano Hob, which he created for the brand in 1995. 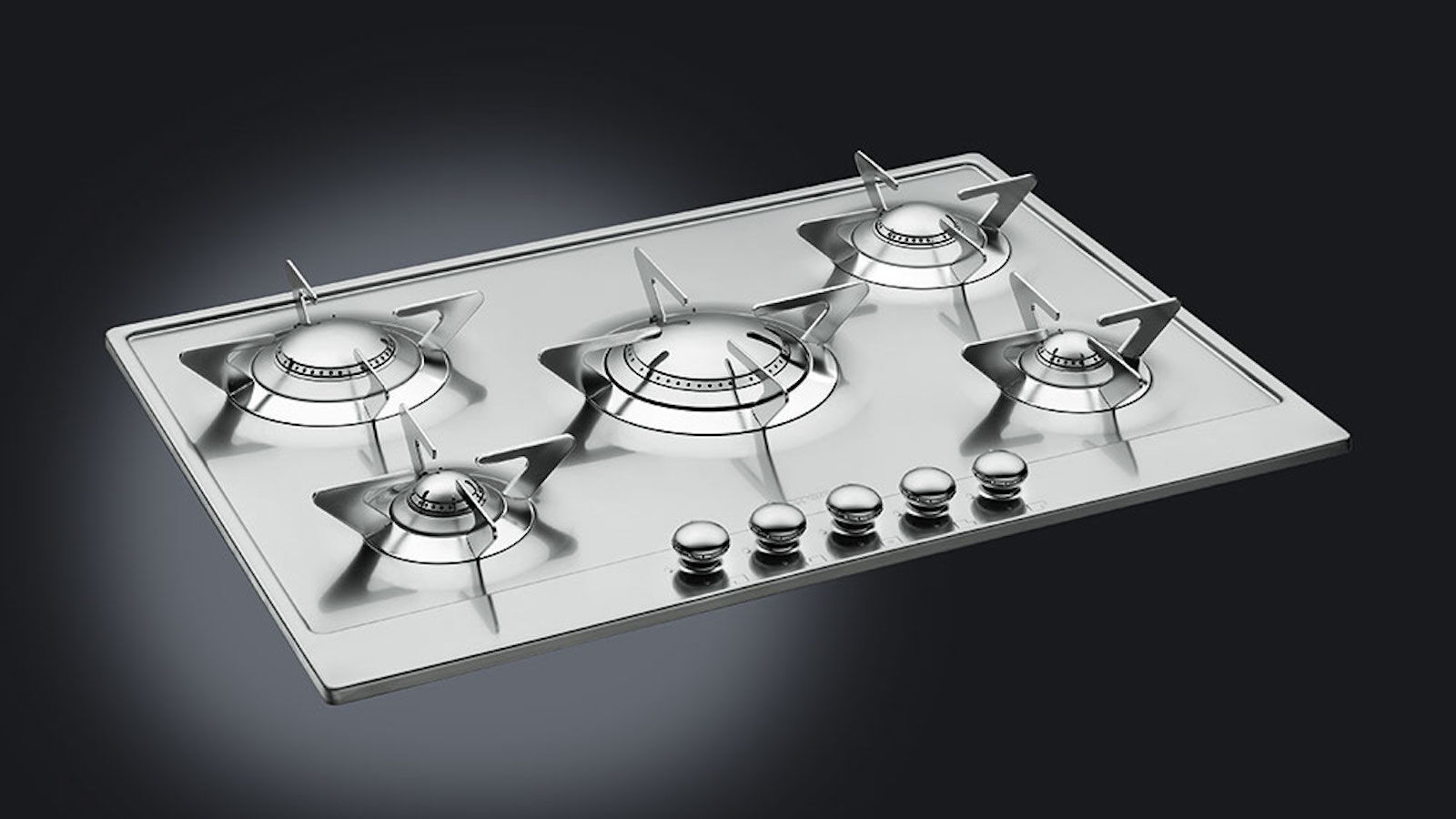 And it’s in celebration of The Shard that the relaunch is taking place. It’s the tenth anniversary of The Shard’s completion.

How can you get your hands on one?

The Renzo Piano Hob will be available to buy from today, from the brand’s flagship store on Regent Street in London and the Smeg website. It comes in two sizes: the 65cm P64ES, which costs £549, and the 71cm P705ES, which is priced at £599.

The smaller hob will likely be the best fit for most kitchens; the larger hob size is made for more lavish spaces such as kitchen islands.

It’s a gas hob, made of EverShine stainless steel. In order to keep its flawless look, it has been coated with a plasma technology that prevents it from tarnishing.

The smaller hob, the P64ES, has four burners, while the P705ES has five. The additional central burner is for rapid heating. 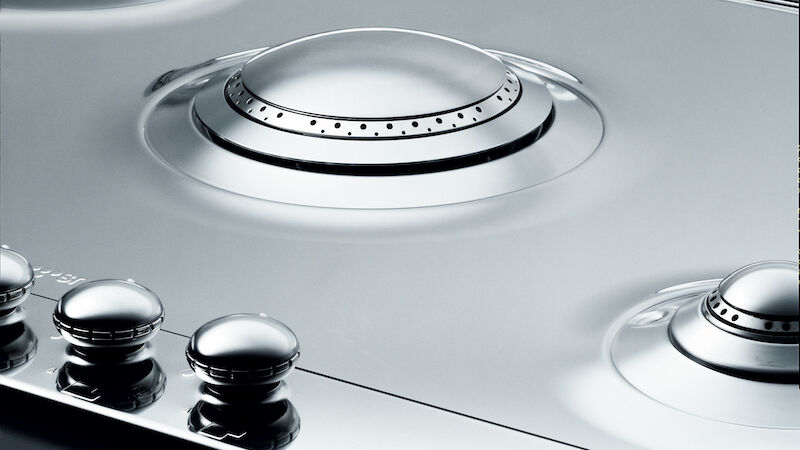 If you’re interested in Smeg appliances, have a look at our reviews of the Smeg espresso coffee maker, the Smeg coffee grinder and its jug blender.