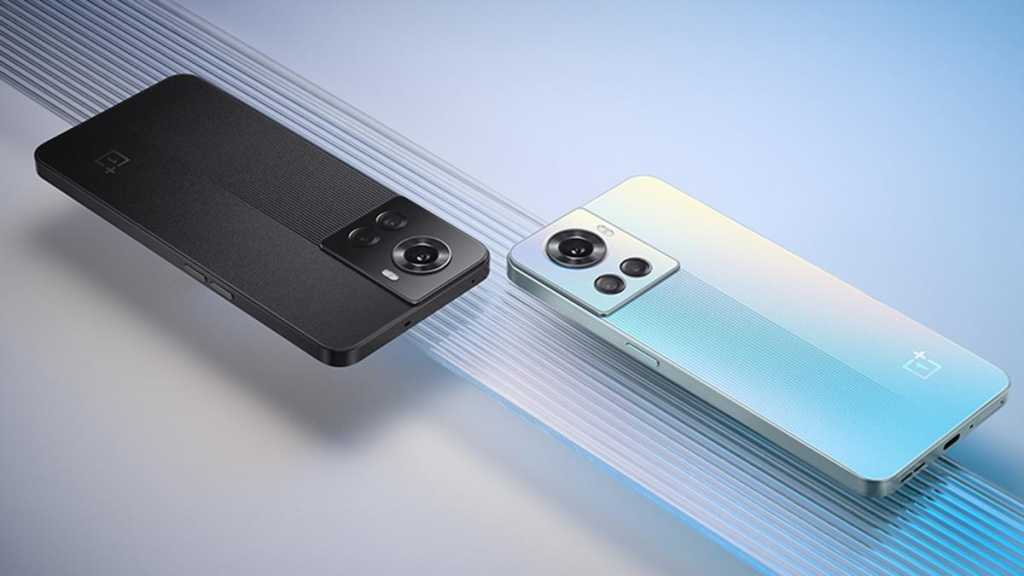 OnePlus seems to have the bit between its teeth at the moment, as the company has launched yet another new phone in 2022, joining what feels like 500 other models set to arrive in the coming months.

Here’s all we know about the OnePlus Ace.

Will the OnePlus Ace be released worldwide?

The OnePlus Ace launched in China on 21 April, and is  on sale there now. Technically speaking we’re not expecting to see the Ace launch anywhere else, but really it’s also arrived in India.

That’s because the Ace is the exact same phone as the OnePlus 10R – which itself launched in India on 28 April alongside the Nord CE 2 Lite – and both phones are based closely on the Realme GT Neo 3. 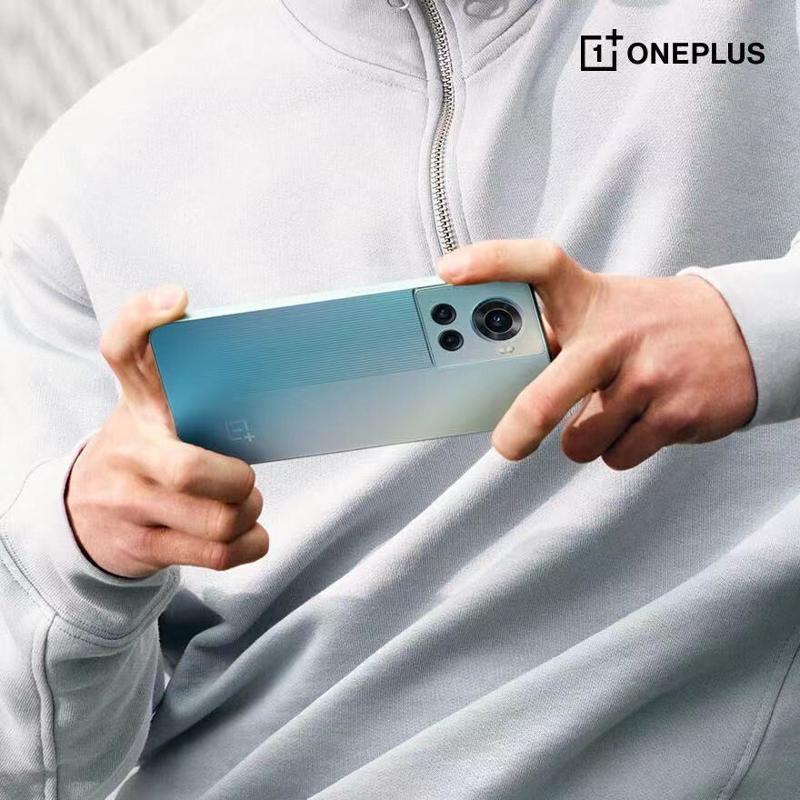 With only China and India confirmed so far we don’t know if the Ace/10R will ever launch in Europe or the US, but we’ll update this page if we hear more.

How much does the OnePlus Ace cost?

In China OnePlus has launched the Ace in a whopping four different configurations:

It’s worth noting that unlike the otherwise identical 10R and Realme GT Neo 3 there’s no sign of different models with 80W charging and 150W charging. Instead, every version of the Ace comes with the faster 150W speeds.

For comparison’s sake, here’s how those versions of the 10R stack up:

What are the OnePlus Ace specs?

As mentioned above, the OnePlus is essentially the same phone as Realme’s GT Neo 3 and the OnePlus 10R.

One of the few areas where that’s not entirely true is the design. Available in black or a blue-ish white, the Ace features an unusual design with lines running down half of the rear, below the camera. 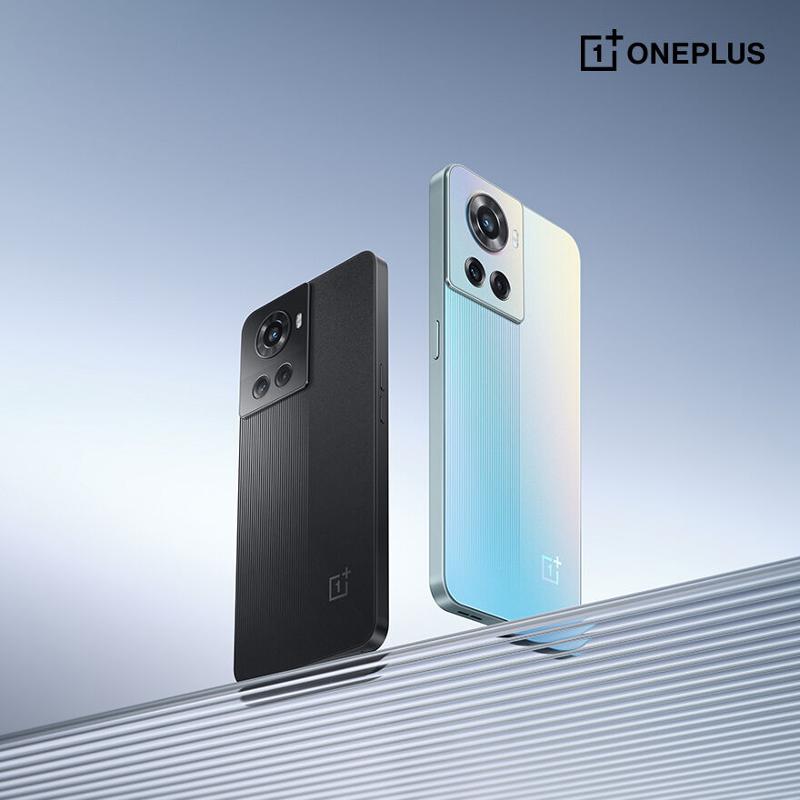 Some elements are clearly borrowed from the GT Neo 3, including the camera module, squared edges, and lack of an alert slider. If this seems strange to you, with one company copying another so closely, then it’s worth knowing that Oppo, Realme, and OnePlus are all owned by BBK Electronics.

This has resulted in close sharing of technology, research and designs, with some teams integrated across the brands. Oppo itself used to use the name Ace on a range of smartphones, so it does seem that the new OnePlus Ace is a collaboration across the three companies.

Now let’s talk specs. The Ace uses the MediaTek Dimensity 8100-Max – a customised version of the Dimensity 8100 which has apparently been customised for “game stability, AI computing power and night scene video noise reduction” [machine translated from Chinese]. This is another small difference from the Realme phone, which uses the regular version of the same chip.

The display is a 6.7in AMOLED with a 120Hz refresh rate and Full HD+ resolution, along with a 720Hz touch sampling rate.

The 4500mAh battery supports 150W wired charging – the fastest in any phone on the market right now, returning 50% of the battery in just five minutes. Unlike the 10R and the Realme, there’s no sign so far of an 80W charging model so you have to take those fast speeds – though OnePlus says its battery health tech can still preserve 80% of the battery capacity after 4 years of use.

Here’s a breakdown of the full specifications for the OnePlus Ace:

Be sure to check out our guides to the best OnePlus phones, best mid-range phones and best phones coming in 2022.