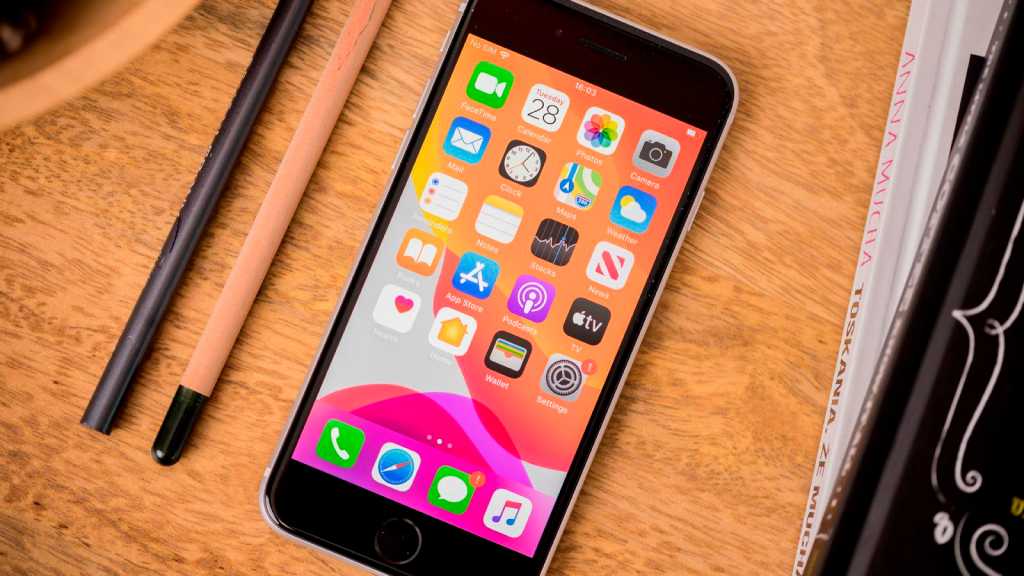 The iPhone SE is Apple’s budget-friendly iPhone, offering flagship performance at half the price of Apple’s top-end iPhones. The problem is that the third-gen iPhone SE sports the same core design and display as the iPhone 8, a phone first released back in 2017.

It certainly looks a little dated compared to mid-range Android competition, but rumours suggest that could all change with the next-gen iPhone SE, rumoured for release in 2023 or 2024.

Here’s all there is to know about the next iPhone SE right now, from release and pricing speculation to the latest leaks and rumours.

When will the iPhone SE 4 be released?

With that being said, we can see a pattern begin to emerge, with all releases taking place in Spring, around 6 months after the release of the latest iPhone range.

We can also see Apple beginning to settle into a rough 2-year release schedule for the iPhone SE, which means we should expect the iPhone SE 4 to be released in early 2024 – and online whispers back that up.

The primary source of release date speculation comes from display analyst Ross Young, who has an impressive track record when it comes to iPhone and iPad display-related leaks and predictions.

Back in October 2021, the analyst suggested a larger iPhone SE was due for release sometime in 2024. Young revisited that prediction again in January 2022, claiming a release in 2023 or 2024, along with other key details on what to expect – but more on that in a bit.

If that’s too far, take a look at where to buy the iPhone SE 3.

How much will the iPhone SE 4 cost?

With that being said, we fully expect the iPhone SE 4 to cost around the same as the iPhone SE 3, despite the rumoured improvements to display and design. For reference, here’s how much the current iPhone SE range costs:

What to expect from the iPhone SE 4

Despite the fact we’re still potentially two years from the release of the next iPhone SE, online whispers give us an idea of what to expect – and if true, it’ll be the most exciting iPhone SE update in years.

The loudest online whispers suggest that the next iPhone SE might finally make the jump to a full-screen display, with Apple deciding between 5.7in and 6.1in – that’s according to display analyst Ross Young in an October 2021 tweet anyway.

The analyst then followed up on his prediction in early 2022, suggesting that the 5.7in display option has been locked in.

However, the analyst later backtracked on the 5.7in claim. Discussing the upcoming smartphone with MacRumors in October 2022, the analyst now claims that Apple has decided on a 6.1in display complete with a notch cut-out.

Given the fact that Apple tends to use old iPhone shells – the iPhone SE 3 is based on the 4.7in iPhone 8 design, for example – this suggests that the next iPhone SE could have the same chassis as the 6.1in iPhone Xr, complete with a full-body display and all the other perks on offer from Apple’s full-screen display.

Jon Prosser also threw his hat into the prediction ring, also claiming that the next iPhone SE will sport an iPhone Xr-like form factor, and worked with concept designer Ian Zelbo to create renders of what to expect. Fair warning: it’s just a vanilla iPhone Xr.

Even without any specific changes to the Xr design, the upgrade would be a significant step forward for Apple’s budget iPhone line, especially considering most complaints about the 2022 iPhone SE are related to its dated design.

We’ll keep our eyes peeled for other rumours proving or refuting this, and we’ll update this section once we know more.

If Apple does intend on using the iPhone 11 chassis for the next iPhone SE, there’s hope that Apple will finally ditch the Touch ID-enabled Home button for a full-screen display with Face ID.

Display analyst Ross Young has claimed that the next-gen iPhone SE will include a notch – though he didn’t go as far as to explicitly confirm Face ID inclusion. There’s always the possibility that the notch will simply house the front-facing camera tech, with Apple opting for a Power button-based Touch ID scanner much like the iPad Air and iPad Mini.

Rather unsurprisingly, the next iPhone SE is expected to have an upgraded chipset – but what will it offer?

In recent years, the iPhone SE has matched the flagship iPhone range in terms of processing power. It’s one of the biggest selling points of Apple’s budget iPhone compared to the Android competition, and we can’t imagine that’ll change anytime soon.

So, if the iPhone SE is to be released in late 2023 or early 2024, it could feature the yet-unannounced A17 Bionic, expected to be the chipset in the 2023 iPhone range, though likely with less RAM.

Ming-Chi Kuo suggests this will continue to be the case, though he does predict that it’ll increase to 4GB, a 25% increase compared to the 3GB of the current model.