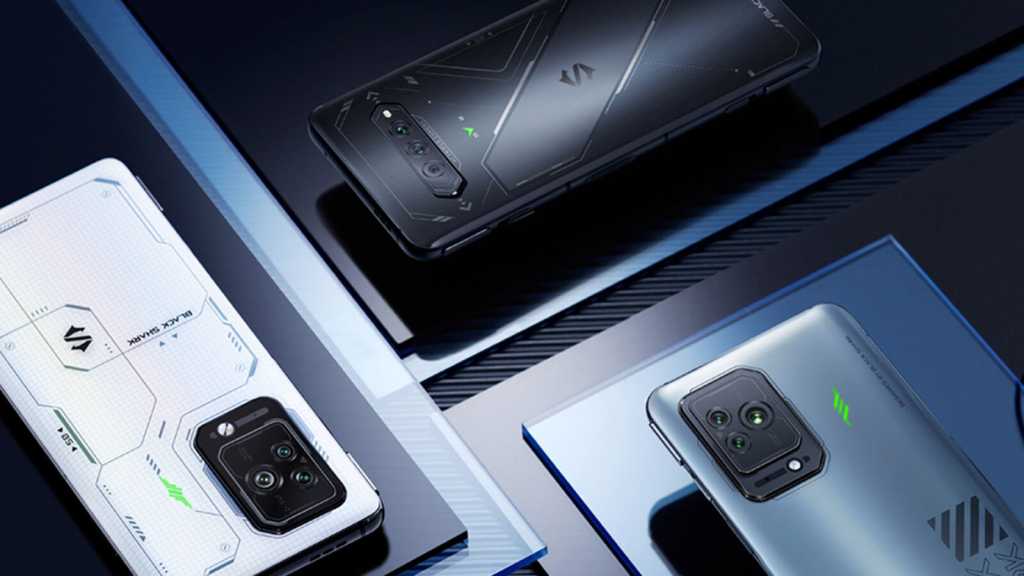 Black Shark pulled back the covers on the latest generation of its gaming-focused smartphones back in March, with the Black Shark 5 series going on sale in China shortly after – but what about the rest of the world?

As with previous models in the series, there was a bit of a delay, but the Black Shark 5 range is now available worldwide following a larger global release in June.

With the range now available worldwide, here’s all you need to know about the three new models in the Black Shark 5 family.

When was the Black Shark 5 released worldwide?

The Black Shark 5 range was announced in China on 30 March and the phones went on sale there on 2 April.

Following a period of radio silence from the brand, Black Shark rolled out the Black Shark 5 and Black Shark 5 Pro worldwide on 9 June. They are now available to buy in the UK, US and other regions not only via Black Shark’s website, but third-party retailers like Amazon and Aliexpress too.

How much does the Black Shark 5 cost?

Here’s the official reveal trailer from Xiaomi (via Sparrow News/YouTube):

What are the Black Shark 5 specs?

As you can see from above, there are three tiers in the Black Shark 5 range. These are the standard, RS, and Pro – though the RS isn’t available outside of China at the time of writing.

The standard Black Shark 5 is the entry-level model and as such doesn’t receive the top-of-the-line specs that you’ll find on the Pro. But, for the money it looks like it could be a very interesting mid-range option, even for non-gamers.

The Black Shark 5 RS is essentially a rebranded Black Shark Pro 4, as it shares the same processor, cameras, design, display and battery.

Finally there’s the flagship Black Shark 5 Pro, which will be the one serious gamers will clamouring to get their hands on thanks to the Snapdragon 8 Gen 1 processor, OLED display and advanced cameras.

Here’s a breakdown of their technical specifications:

If you’re curious how the collection stacks up against the competition, be sure to read our roundup of the best gaming phones.