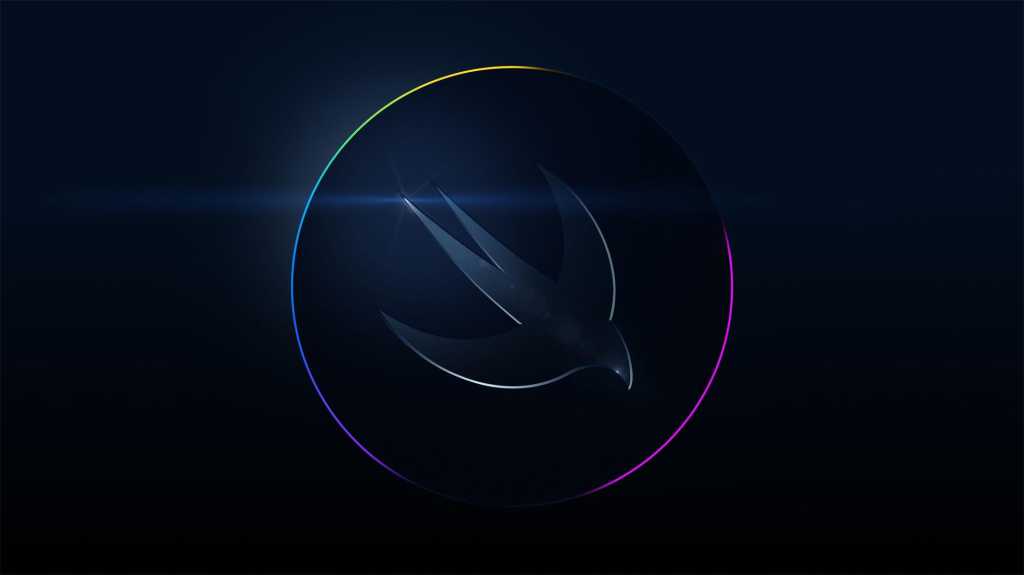 The Worldwide Developers Conference is one of the biggest events on the Apple calendar, bringing developers together from around the world to learn about the next big software updates for the company’s hardware – and it gives fans a glimpse at what to expect later this year too.

Here’s everything you need to know about WWDC 2022, including when to expect the famous keynote and what you should expect from this year’s virtual event.

Apple has confirmed that it’ll host a keynote on the first day of the conference, 6 June, to officially unveil its biggest announcements, likely iOS 16, macOS 13 and possibly even the Mac Pro – it was teased at Apple’s March 2022 event, after all.

Apple confirmed in late May that its WWDC keynote will begin at its regulard 10am PDT/1pm EDT. Here’s what timings look like in various timezones based on that:

Apple has traditionally hosted WWDC in San Jose, California, but as with the past two years, the pandemic has caused Apple to shift to an online-only focus for WWDC 2022.

As has been the case for the past few years, the WWDC 2022 keynote, along with all the developer sessions, will be available via livestream – although the latter is exclusive to paid developers.

Invitees get to explore the new Developer Center and get tips and tricks to get the most out of the next big versions of Apple software as part of the experience. Of course, it’s likely a ticket that most developers would want, so Apple ran a lottery system, selecting visitors at random.

All registered developers will get access to the week-long conference completely free of charge – a stark change to the in-person WWDC events which saw tickets cost as much as $1,599 via a lottery system.

What will Apple announce at WWDC 2022?

The big question is, what will Apple announce during its opening keynote at WWDC 2022? It’s not a secret that Apple tends to showcase the next big updates for its various operating systems, but we could see hardware releases this year too.

iOS 16 will likely be the big announcement for most tuning in to the event, and while rumours suggest a modest update this time around, there are a few exciting features rumoured to make an appearance in the next big iPhone software update. 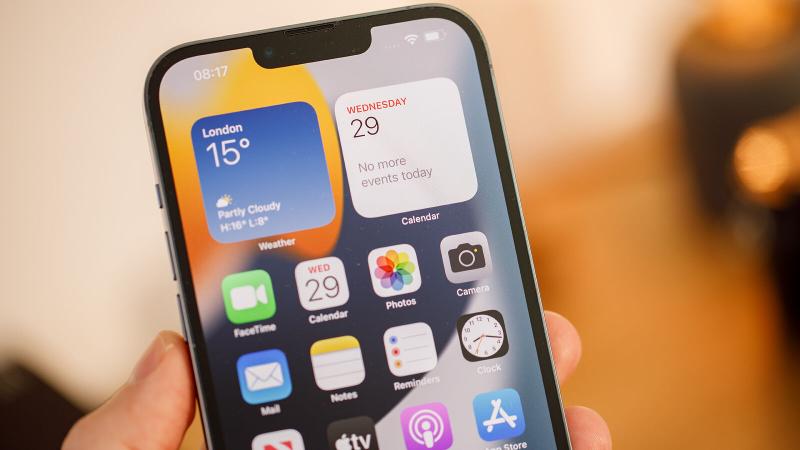 That includes redesigned app icons, following in the steps of the refreshed Apple Maps and Weather app refresh in iOS 15. The bigger feature for many will be the introduction of interactive widgets, with a particular leak depicting widgets with media controls and timers.

We cover the latest iOS 16 rumours separately if you want to find out more ahead of its reveal this June.

iPadOS 16 is another update we’re almost certainly going to see at WWDC 2022, and it shares many similarities with iOS 16 – including redesigned app icons and interactive widgets – but the tablet-focused OS has a few tricks up its sleeve for iPad users. 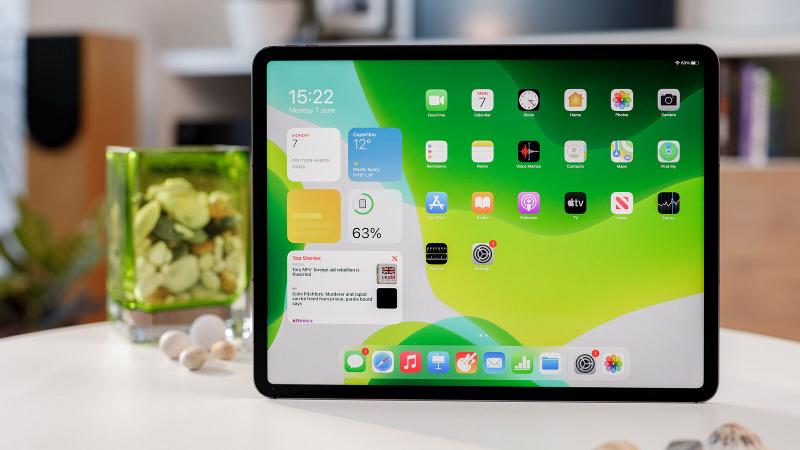 One of the big additions in iPadOS 16 is allegedly the ability to run Mac M1-native apps on M1 iPads like the iPad Pro and iPad Air, with one leak suggesting that Final Cut Pro, Logic Pro and Xcode could all be released for the platform.

Whispers also suggest a new feature that’ll introduce floating app windows to iPadOS when an iPad is connected to a keyboard and trackpad (like Apple’s Magic Keyboard). If that sounds familiar, it should; it’s how desktop operating systems like macOS and Windows operate.

The leaker said it was unclear whether it would be available in iPadOS 16 or a later update, but it’s exciting nonetheless.

We round up the latest iPadOS 16 rumours separately if you’re interested in finding out more.

It’s also highly likely that we’ll get our first look at macOS 13, tvOS 16 and watchOS 9 at WWDC 2022 – but unlike iOS 16 and iPadOS 16, Apple has managed to keep a lid on leaks thus far, with no real leaks or rumours regarding the next Mac, Apple TV or Apple Watch software floating around right now.

While new hardware isn’t traditionally a given at WWDC, Apple has used the event to launch products in the past. With that in mind, whispers suggest we could be seeing new hardware at WWDC 2022 in June.

Sources point towards the possible reveal of the redesigned Mac Pro, a product teased at the end of Apple’s March 2022 event, and while rumblings have died down recently, it’s believed that Apple’s long-awaited AR/VR headset could be teased, if not fully revealed.

As with all rumours, it’s worth taking this with a pinch of salt, but it’s exciting to think that we could be seeing new hardware at WWDC this year. After all, leakers have called 2022 a big year for Apple…

We also covered what to expect at WWDC 2022, including the possibility of new hardware, on our weekly podcast Fast Charge. Take a look below: