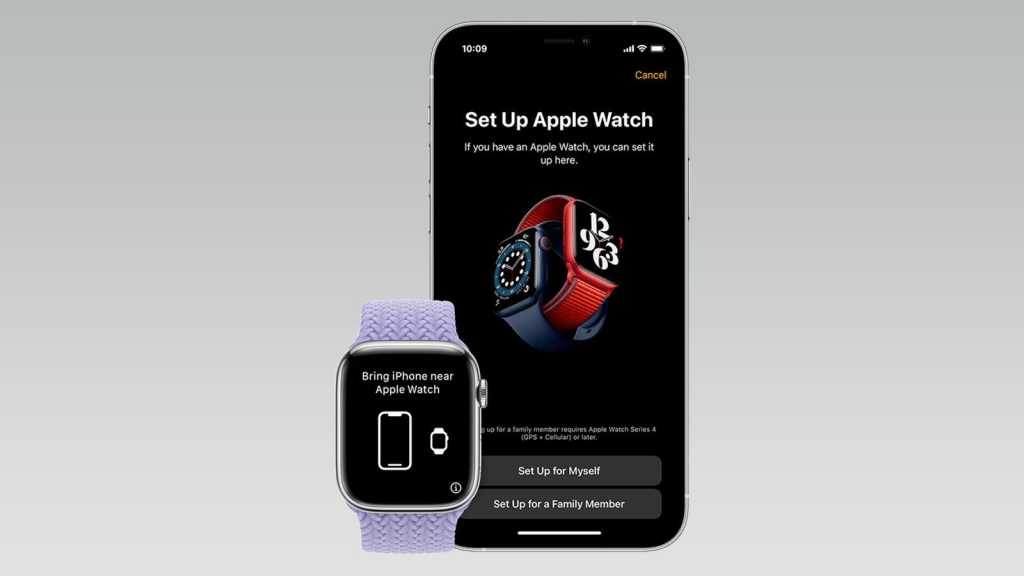 Apple Watch Family Setup is a handy feature for families, allowing parents to set up an Apple Watch for kids and older relatives without the need for a paired iPhone, and control how the smartwatch is used.

There are some caveats, and it doesn’t work with all models of Apple Watch, but we explain everything you need to know about Apple Watch Family Setup right here.

What is Apple Watch Family Setup?

While at one time you could only set up an Apple Watch using an iPhone, that all changed with the introduction of Apple Watch Family Setup as part of watchOS 7 in 2020. The feature allows an Apple Watch to be set up using a parent or guardian’s iPhone, and crucially, allows the Apple Watch to function independently of the parent’s iPhone thereafter.

The functionality is great for families with kids or older relatives that want to stay connected; using built-in cellular connectivity, they get their own phone number and account to download apps, use FaceTime, Messages, Emergency SOS and, of course, call people.

There are also features specific to kids, like the ability to block use during school hours, location tracking and limits on elements like Phone, FaceTime, Messages and contacts to help keep them safe.

Importantly, the parent or guardian will be able to control various factors of the experience directly from their iPhone.

That includes managing your child’s contacts and when they can access the watch, putting blocks on certain Apple Watch apps, and in the case of older relatives, you’ll get a notification if the smartwatch detects the wearer has had a fall or reports an irregular heart rhythm.

In the US, there’s also a feature called Apple Cash Family that lets you send money to kids to spend on the Apple Watch using Apple Pay, with the ability to see purchases in Wallet on your iPhone.

Family Setup is undoubtedly a handy feature, but there is a catch; it’s not universally supported on every model of Apple Watch.

The parent or guardian will also need an iPhone 6s or later running iOS 14 or newer to set up the functionality.

How to set up Family Setup on an Apple Watch

To use Family Setup on the Apple Watch, you’ll need a few things; your iPhone 6s or newer, an Apple Watch Series 4 or newer with Cellular connectivity, an Apple ID for your kid or older relative and to have already set up Family Sharing.

If you’ve already got Family Sharing set up and you just want to use Family Setup on an Apple Watch, skip to the next step.

The first step is to set up Family Sharing on your iPhone or iPad, essentially linking the Apple IDs of family members into a single group in Apple’s ecosystem.

It comes with benefits like shared payments, subscriptions, iCloud storage and more, making it much easier for children to use Apple devices while still having tight restrictions on what they can and can’t access.

For those new to the world of sharing Apple ID functionality, here’s how to set up Family Sharing on an iPhone or iPad:

Once the family member taps the link and accepts the invite, they’ll be linked to your Apple ID.

Family Setup on the Apple Watch

Once complete, your child or elderly family member should be able to use the Apple Watch with all the benefits we outlined earlier including the ability to make calls, track its location and block usage for kids during school hours.