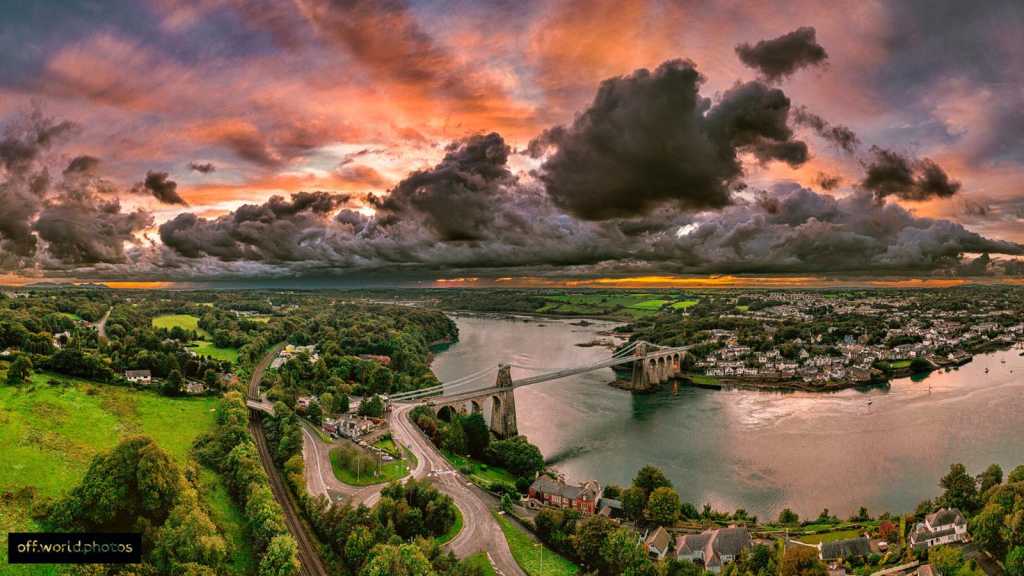 Recently, the CAA (Civil Aviation Authority) ran a competition to capture the best aerial photos in the UK. It attracted over 800 entries in four categories urban day, urban night, countryside, and Christmas.

The CAA regulates UK airspace and is responsible for the ‘ Dronecode’, a set of safety-conscious rules that drone flyers must adhere to at all times.

One of the rules is that drones must not be flown higher than 400ft above the ground, so all entries were captured from this height, or below it.

The four winners are exhibited at the London headquarters of the Royal Aeronautical Society and a fifth, chosen by NATS employees, will be displayed at one of its centres in the UK.

Andy Wells’ entry won not only the competition as a while but also the urban night category. His photo shows a birds-eye of an illuminated roundabout in Poole surrounded by cars and buildings.

Glen Cairns’ photo of the Glenfinnan railway viaduct on the West Highland Line in Scotland captures not only the beautiful countryside, enhanced by the steam locomotive on the viaduct. 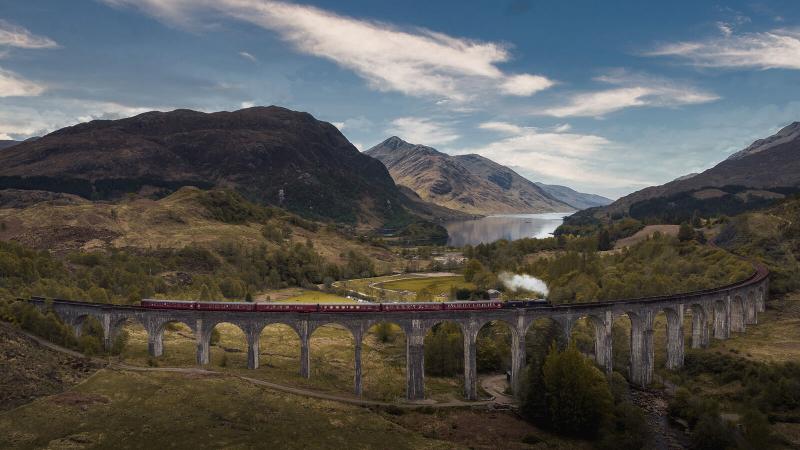 Andy Betts won the urban day category with his vibrant photo of the Kent lorry park, featuring a striking rainbow of lorries. 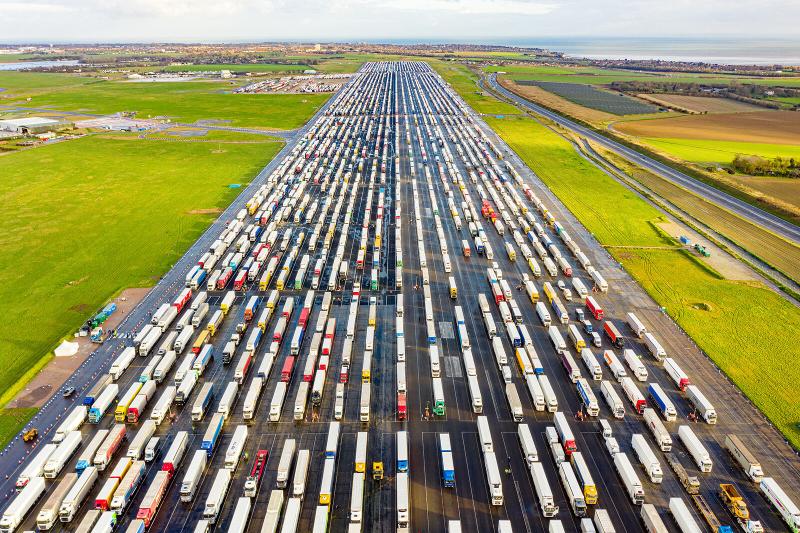 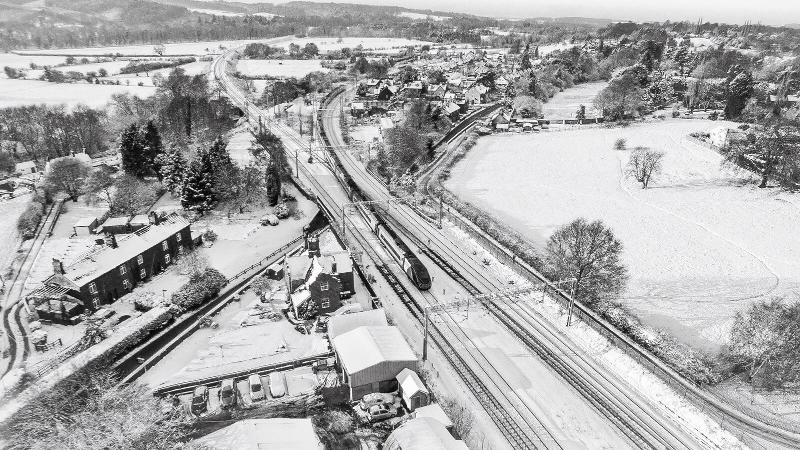 NATS is the main air traffic control provider in the UK and employees voted Matt Hoyland’s dramatic photos of the Menai Strait in North Wales as their favourite, and it’s easy to see why. 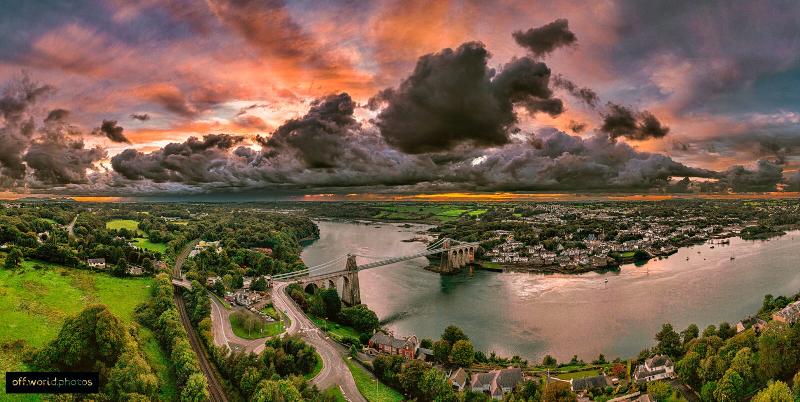 Here’s a selection of other entries to the competition which show the amazing viewpoints you can get from a drone. 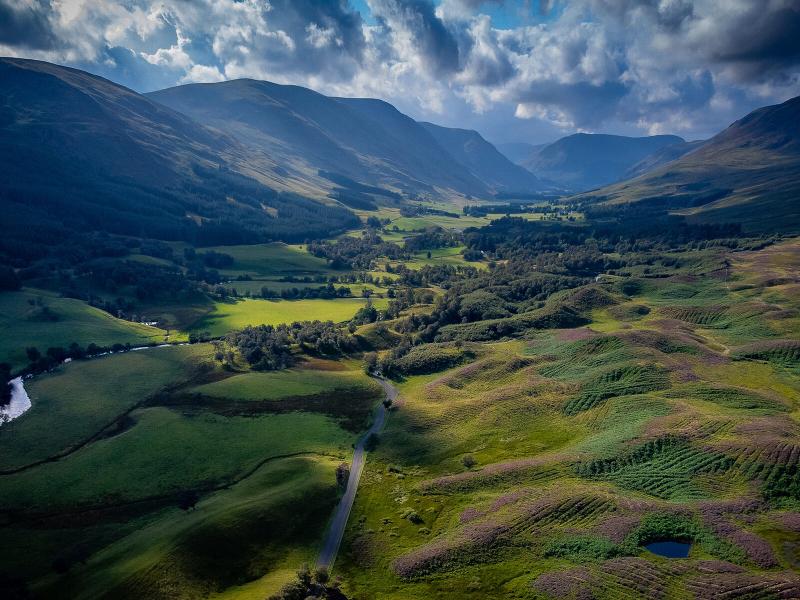 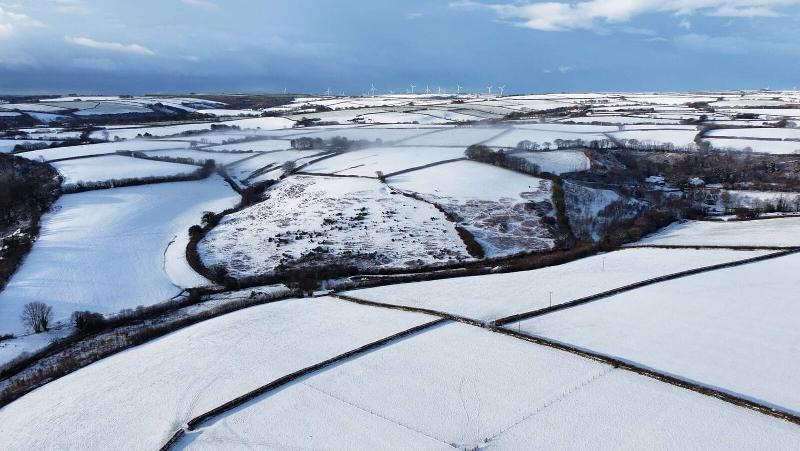 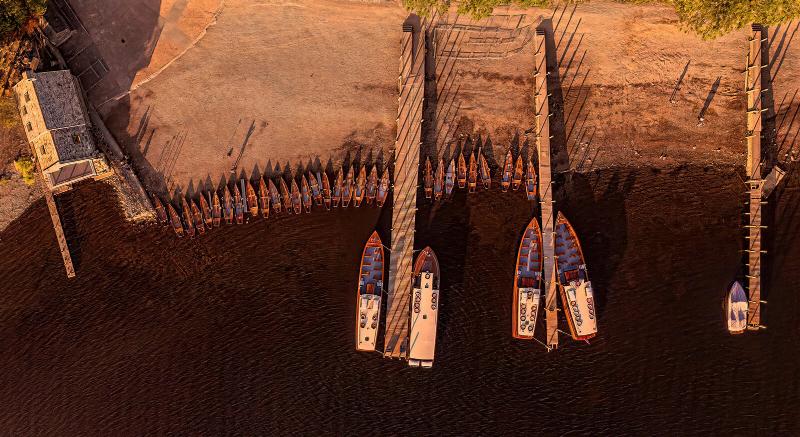 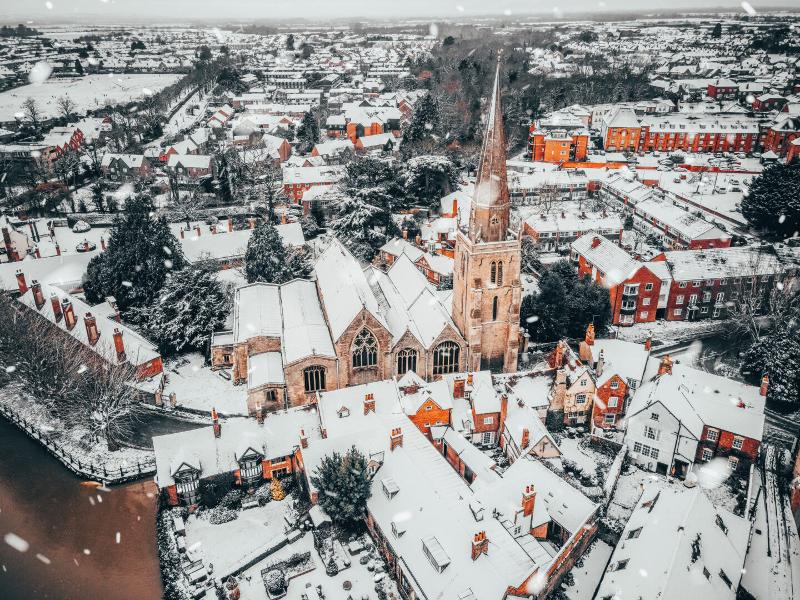 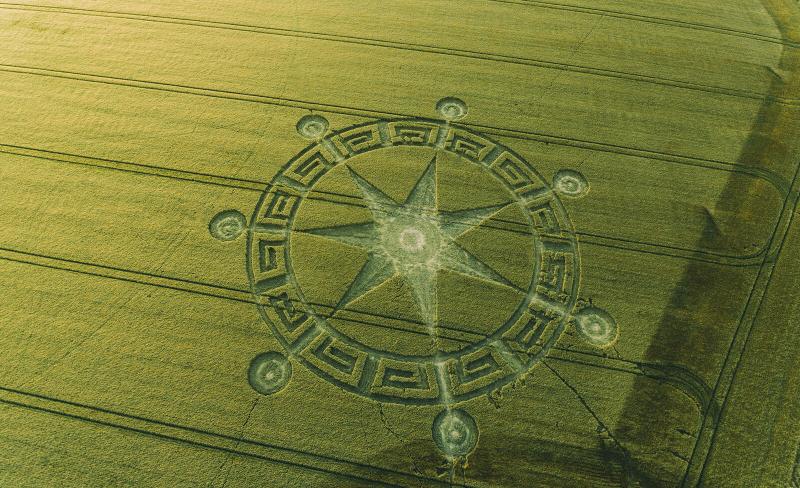 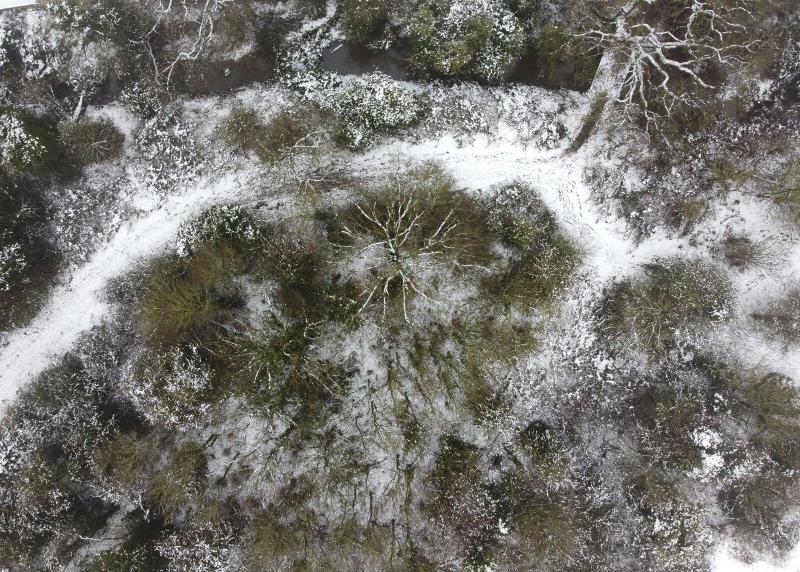 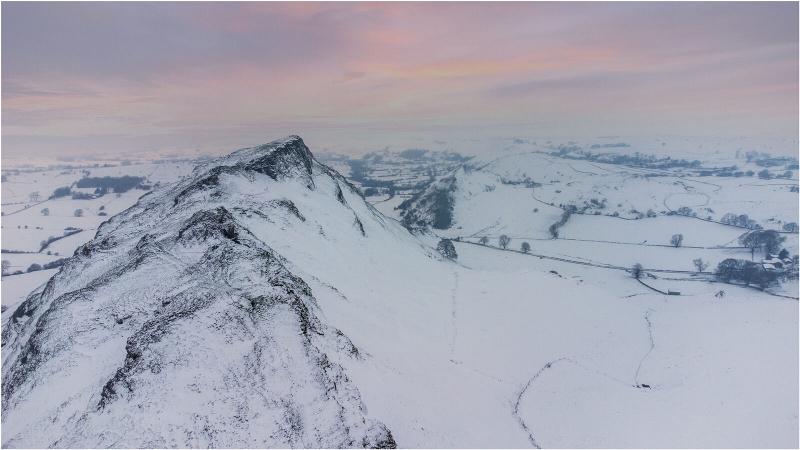 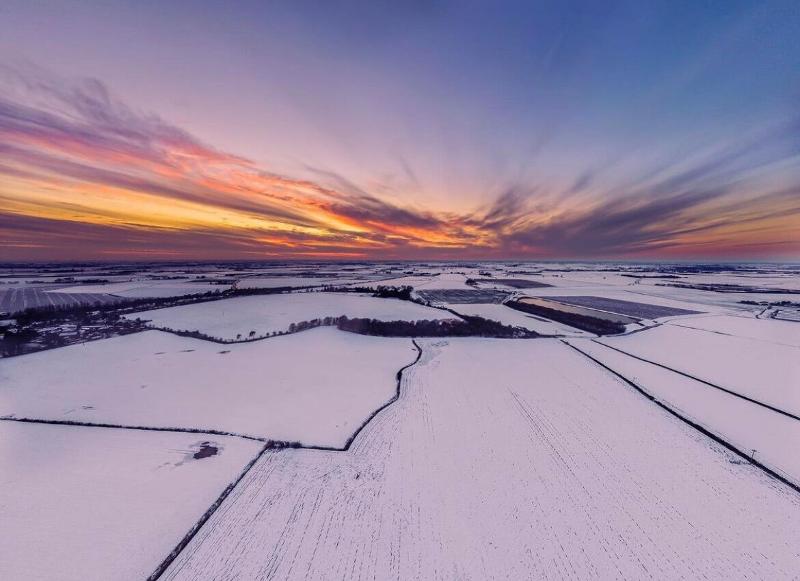 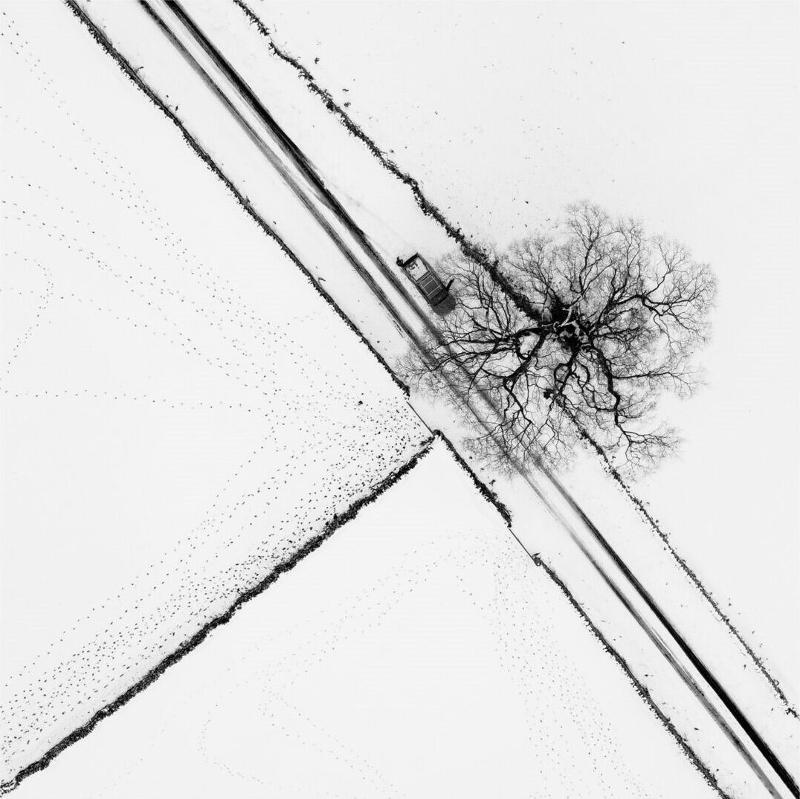 If you want to take aerial photos, here are the best drones to buy as well as some top tips on taking better photos with your drone.