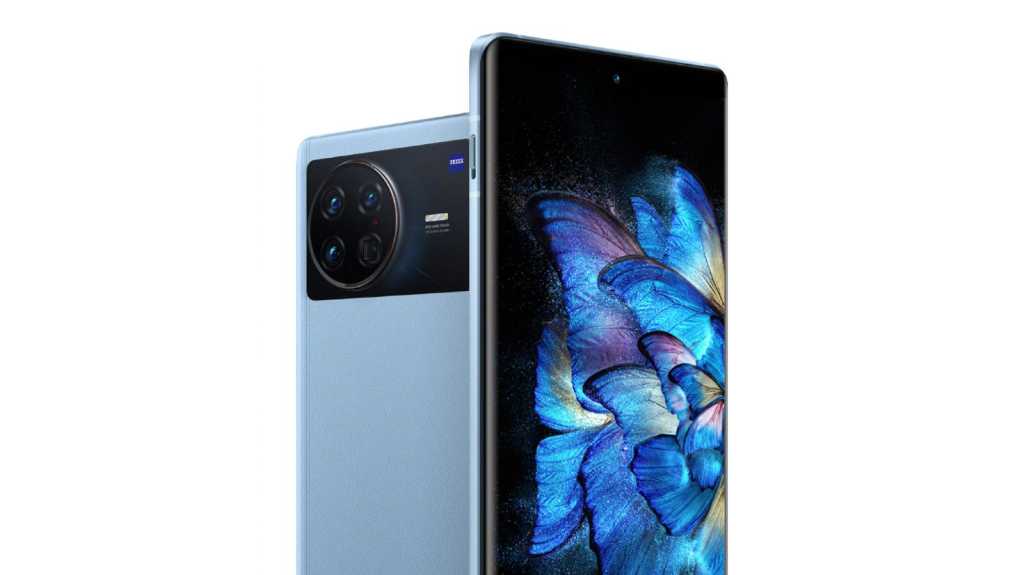 If you’ve been eagerly waiting for the Nex 5 from Vivo, then you will be disappointed to know that it’s very unlikely that you’ll ever see it arrive. That’s not because it’s been cancelled though, just that the company has rebranded the range.

So, here’s all we know about the phone that continues the Nex lineage: the Vivo X Note.

When will the Vivo X Note be released worldwide?

Vivo unveiled the X Note at a launch event on 11 April, alongside the  Vivo X Fold foldable smartphone and the Vivo Pad tablet, and it went on sale there a few days later.

What we don’t know is if, or when, the X Note might launch outside of China. It’s certainly possible, but equally Vivo keeps some of its devices China-only. If the X Note does break out of the country, it might also only launch in other Asian markets like India, without reaching Europe.

How much does the Vivo X Note cost?

In China the Vivo X Note is available in three versions:

Bear in mind that if the phone does make it to other markets, the price is actually likely to be a bit higher than those direct conversions.

In China it’s also launching with a special Aerospace Edition of the phone, but there’s not actually any difference to the phone itself here – it simply ships in fancier packaging and comes with a pendant including a piece of achondrite meteorite.

What about the X Note specs and features?

With that pricing, it should come as no surprise that the Vivo X Note is a powerful phone with serious specs.

It all starts with the display: a 7in E5 AMOLED from Samsung with QHD+ resolution and up to 120Hz refresh rate, along with HDR10+ support and peak brightness of 1,500 nits. It’s also in a curious aspect ratio – 21:10 – which Vivo says is better for media consumption and multi-tasking. 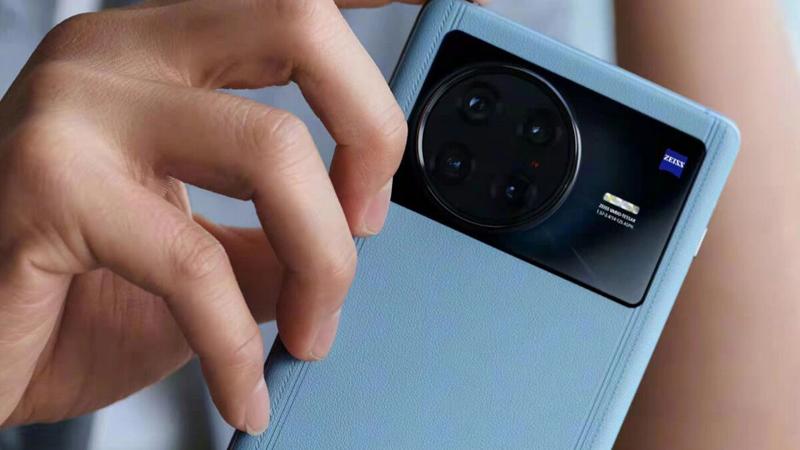 The display includes an in-display fingerprint sensor, but this one is special. This is Qualcomm’s 3D Sonic Max sensor, which has a significantly larger sensor area. In fact it’s enough to fit two fingers on, and you can use dual fingerprint unlock for extra security, a concept we first saw Vivo demo back in 2019 in the Vivo Apex concept device.

Powering the phone is the Snapdragon 8 Gen 1 flagship, which comes with up to 12GB of RAM and up to 512GB storage.

To keep things ticking along there’s a 5000mAh battery – which is big, but maybe not as big as you’d expect from a phone this size. Still, 80W wired charging and 50W wireless charging will make it easy to top up, with a full charge possible in just 32 minutes.

The camera is obviously also high-end. The rear quad camera is led by a 50Mp ISOCELL GN1 sensor at a wide f/1.57 aperture. Like all the lenses, it comes with Zeiss branding and software features, along with a T* anti-reflective coating.

It’s joined by a 48Mp ultrawide lens, along with a 12Mp 2x zoom telephoto and an 8Mp 5x zoom periscope camera. On the front, there’s a single 16Mp selfie camera. 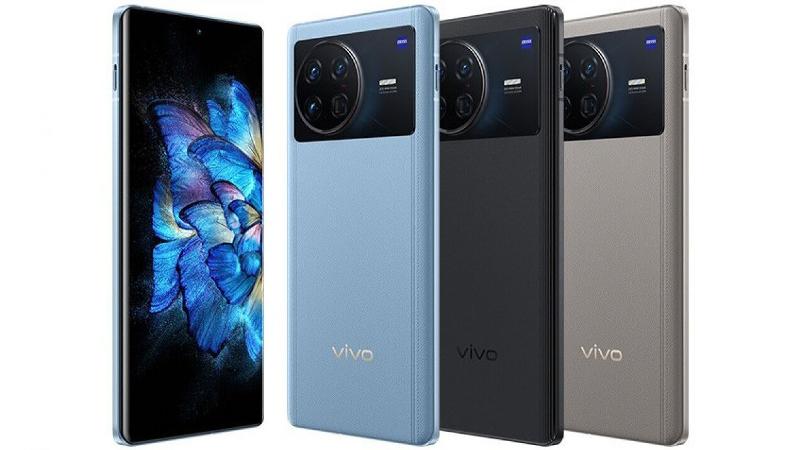 The Vivo X Note launches in three colours – black, blue, and grey – all with a faux leather finish. Here are those specs in full:

On paper at least, the Vivo X Note is a very impressive device. In the meantime, check out our roundups of the best Vivo phones, best phones and best phones coming in 2022.