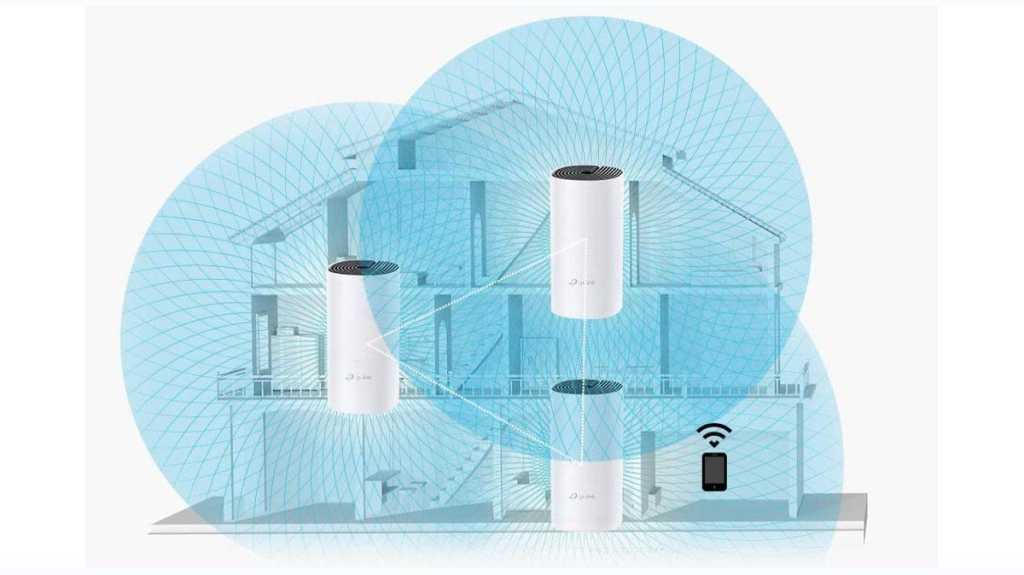 Amazon has its 2022 Spring Sale running for the first two weeks in April, and there are a bunch of great home-tech gadgets with decent discounts.

Mesh Wi-Fi router kits are one of the best ways you can speed up your home network, and TP-Link is a market leader in Mesh systems.

Mesh Wi-Fi systems are the best fix for poor Wi-Fi signals and internet speeds around your home.

Even if you don’t have WiFi 6 compatible devices yet, you should invest in the latest wireless standard if you can. And it’s a lot more affordable with these deals.

Compatible with Amazon Alexa, HomeCare Antivirus and Parental Controls, the Deco X60 comes in a pack of three adapters, and usually costs £399.99.

It offers up to 6,000 square feet of wireless coverage via its dual-band AC1200+HomePlug AV1000 adapter sporting Gigabit Ethernet ports.

Note that it’s WiFi 5 rather than WiFi 6.

The Deco S4 isn’t a high-end system but at this price you won’t care – it should still cure your Wi-Fi not-spots.

Again, it’s WiFi 5 rather than WiFi 6, but it’s a bargain at this price.

If you don’t need a full Mesh system, there are two great deals on TP-Link’s Powerline systems. What is Powerline?

TP-Link’s latest TL-WPA7617 Powerline starter kit features one Gigabit Ethernet port per adapter, and in addition the second-room adapter features a Wi-Fi extender to create a new wireless hotspot. It has £35 off, down to £44.99 from £79.99 – a colossal 44% saving.

The TL-PA9020PKIT Powerline starter kit lacks a wireless option but does include two Gigabit Ethernet ports and passthrough sockets on each adapter.

For more information and in-depth reviews, read our roundup of the best Powerline adapter kits.