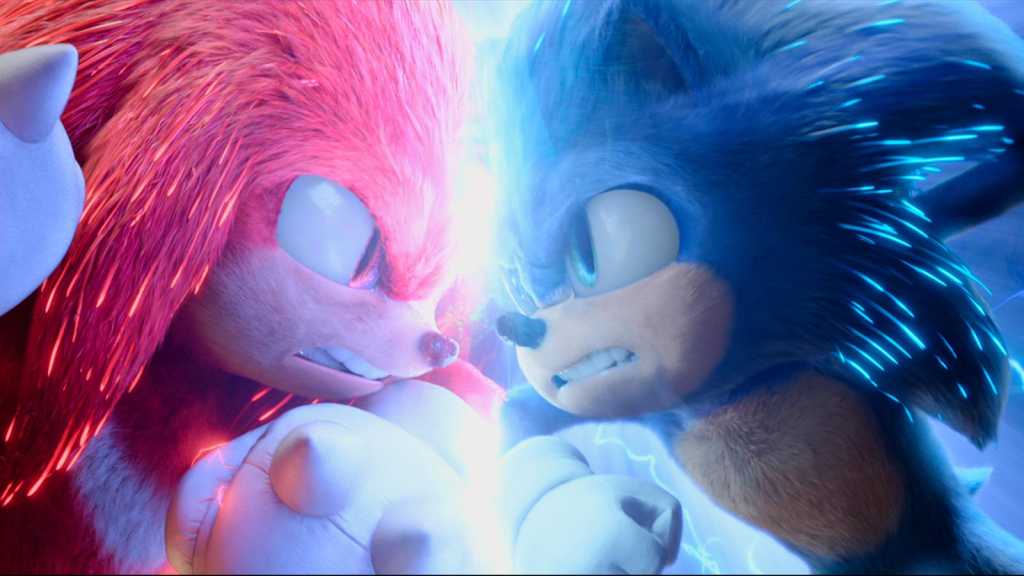 Sonic the Hedgehog 2 is out now in the UK and US, with two fan favourites – Miles ‘Tails’ Prower and Knuckles the Echidna joining the fray.

The sequel picks up after Tails (Colleen O’Shaughnessey) goes to find Sonic (Ben Schwartz) to look for a familiar face. However, the old troublesome Doctor Robotnik (Jim Carrey) returns, and this time he has some muscle with him in the form of Knuckles the Echidna (Idris Elba).

With plenty of action, humour and nods to the game series, this is proving to be a more than worthy sequel to the first flick. However, if you’re wondering if there’s any bonus content to look out for when the film finishes, then keep on reading.

We also have a similar article for The Batman. You can also check out Nanoleaf’s new Sonic Edition smart light panels, which can be configured to look like Sonic, Tails and Knuckles.

Does Sonic the Hedgehog 2 have a post-credit scene?

Yes – Sonic the Hedgehog has one post-credit scene which occurs after the first set of animated credits.

If you want to know a bit more about what the scenes entail, then keep on reading – consider this your official spoiler warning.

The scene picks up after the wreckage of Robotnik’s Death Egg robot, which was taken down by our hero after he transformed into Super Sonic with the help of the seven Chaos Emeralds, which emerged from the Master Emerald when it broke apart.

In the scene, G.U.N. (Guardian Units of Nations) is searching for Robotnik among the rubble, and we see Agent Stone posing undercover. Therefore, we can assume that Robotnik is not dead, as G.U.N. presumes after not finding his body.

But that’s not all. G.U.N. did find a file from 50 years ago called Project Shadow.

The scene then hard cuts to a capsule in a hidden facility, which opens. And naturally, it contains Shadow the Hedgehog in all his glory (rocket skates and all) who opens his eyes before the screen goes black. 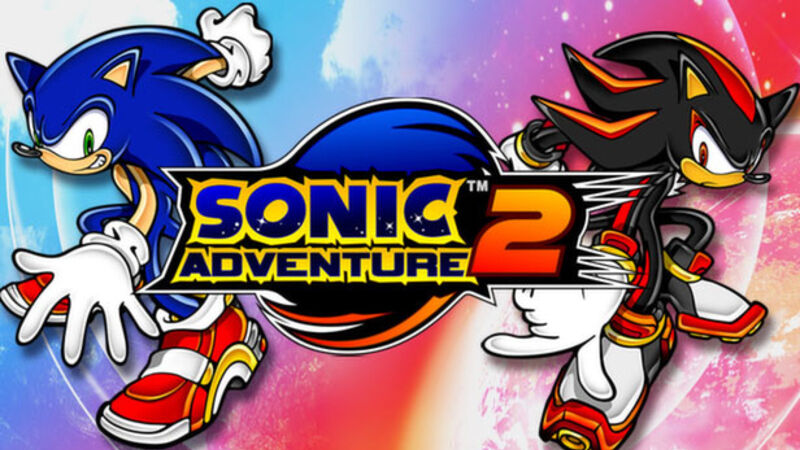 As the Chaos Emeralds are now part of the movie universe, there is a high chance that the now-confirmed Sonic the Hedgehog 3 will draw inspiration from the game Sonic Adventure 2.

In this game, Sonic is arrested by G.U.N. after being mistaken for Shadow. Shadow has been revived by Robotnik (or Eggman, as he’s better known in the modern games) and is sent to steal a Chaos Emerald from a G.U.N. facility.

Eggman discovers that Shadow the Hedgehog is the Ultimate Lifeform, created by his grandfather, Professor Gerald Robotnik. He has super speed just like Sonic, but he can also teleport, weaponise the Chaos Emeralds and more.

Shadow has been in stasis for 50 years after being sent to Earth from space colony ARK, where he was raised. He was forcefully ejected when G.U.N. forces invaded the space station in order to kill him. However, his best friend Maria, a young girl and Gerald’s granddaughter, saved him. In the process, she was shot by an officer.

Shadow is therefore out for revenge and teams up with Eggman in order to make the whole world pay. Of course, in the end, he ends up seeing the light and gradually becomes an anti-hero.

This is obviously quite a dark origin story, so we could see the movie changing some things up – just as they’ve done with the introduction of Tails and Knuckles. Shadow may end up playing more of an antagonist role, if Jim Carrey is certain about retiring from acting.

Shadow didn’t have the opportunity to speak, as no actor has been cast in the role yet – this author’s money is on Pedro Pascal or Keanu Reeves.