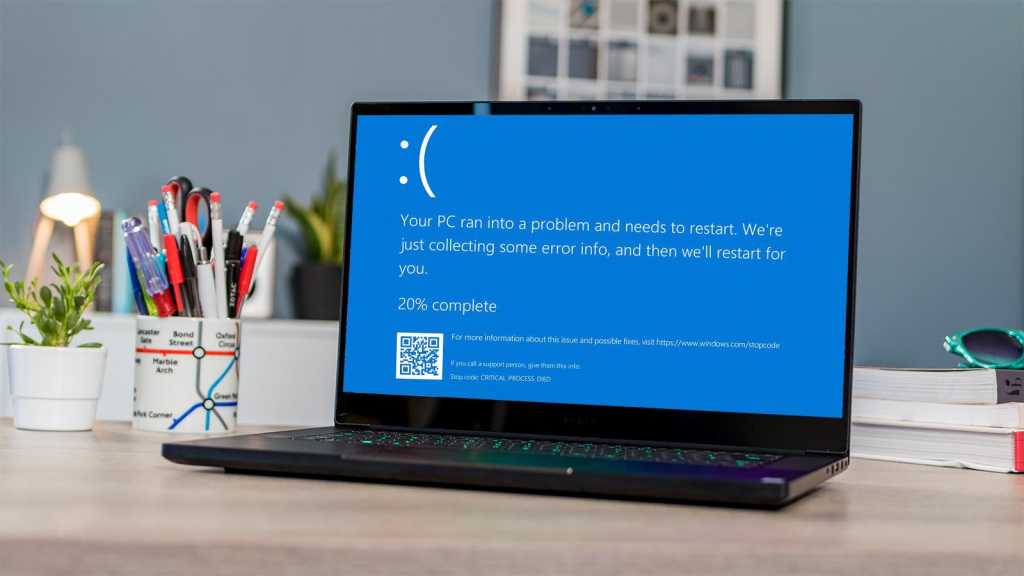 Windows 11 has been suffering from more Blue Screen of Death (BSoD) crashes than usual recently, but that won’t be the case for much longer. After identifying DirectX storage and SMB servers as two key causes, Microsoft has begun to test an official fix. A full rollout to all Windows 11 devices is expected next month.

This was first reported by BleepingComputer, which says the KB50011563 patch will form part of Microsoft’s ‘Patch Tuesday’ security updates. Given these are usually released on the second Tuesday of each month, availability from 12 April is most likely.

The Blue Screen of Death has been around ever since Windows began life in the 1980s. It indicates a fatal system error, where the operating system decides it can no longer operate successfully. The version you’ll find on Windows 11 is identical to Windows 10, with a sad face and message stating ‘your PC ran into a problem’.

Over the last few weeks, the BSoD has been appearing more frequently than required in two key scenarios. If you rely on Windows 11’s DirectX feature for gaming or need the SMB server for shared network access, this may have affected you.

After installing the KB50011563 patch, the Blue Screen of Death should only be displayed when absolutely necessary. But that’s not all this update offers – app notifications are being refined, while a minor issue with OneDrive files is being fixed. You’ll also finally be able to set a default browser with just one click.

The patch won’t be downloaded automatically like some other Windows 11 updates, but installing it is still very simple.

Just head to Settings > Update & Security > Windows Update. Make sure you install any outstanding updates, then click ‘Check for updates’. The KB50011563 patch should appear after a few seconds, if it wasn’t available already. Downloading the update shouldn’t take long, but you may have to restart your device to apply changes. 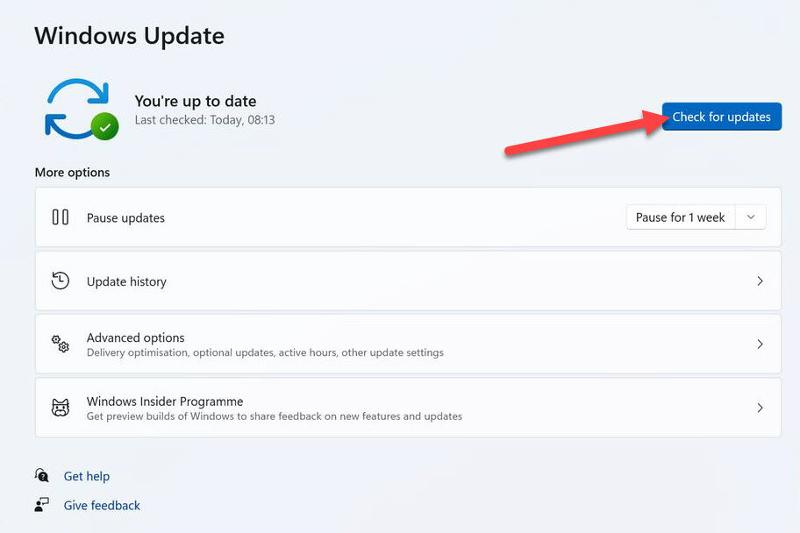 If the patch isn’t available within Settings on 12 April, it’s worth being patient – Microsoft usually rolls out updates gradually to manage demand. Alternatively, it is available to download from Microsoft’s Official Update Catalog.