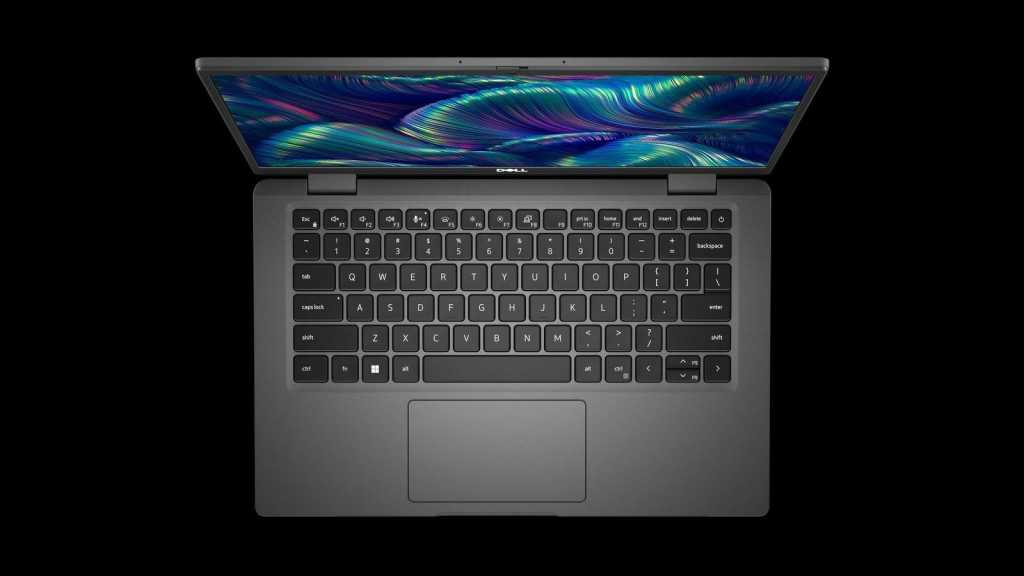 Dell has revealed substantial updates to its Latitude lineup of business laptops, including the lightest device in the range so far. The new Ultralight configuration of the Latitude 7330 weighs just 0.96kg (2.12lbs), making it one of the lightest laptops you’ll find anywhere. In this new world of hybrid work, the benefits of such a portable device are clear.

All are powered by Intel’s latest 12th-gen chips, with a choice of i5 or i7 vPro CPUs alongside Iris Xe integrated GPUs. Gaming might be a stretch, but that’s not what Latitude laptops are designed for. You can have up to 32GB of RAM, though, alongside SSDs up to 1TB. However, it’s not clear what specs are available on entry-level configurations – we’ve reached out to Dell for clarification on this.

The 41Wh battery on entry-level models is a slight concern – it’s quite a low capacity – so the optional 58Wh cell will be a better bet for most people. Dell has made no specific claims regarding battery life, but you do get fast charging options ranging from 65W to 90W.

Other features consistent across all three include an optional Full HD webcam, two noise-cancelling microphones and dual speakers. There’s also a solid port selection, with USB-C (including Thunderbolt 4), USB-A, HDMI and 3.5mm headphone jack all included. You also have the option for a fingerprint sensor built into the power button.

However, the new Latitude laptops don’t end there.

The new Latitude 9430 has a very specific claim to fame: Dell says it’s the world’s smallest 14in 16:10 business laptop.

Plenty of other specs are consistent with the Latitude 7000 Series, including 12th-gen Intel CPUs and SSDs ranging from 256GB to 1TB. You also get a Full HD camera that uses IR to scan your face and works with Windows Hello, Wi-Fi 6E – the latest standard supporting 6GHz – and 5G support.

International pricing and availability are yet to be revealed, but it’s clear these are all high-end, premium devices. Still, they could all be contenders for our best business laptop chart.