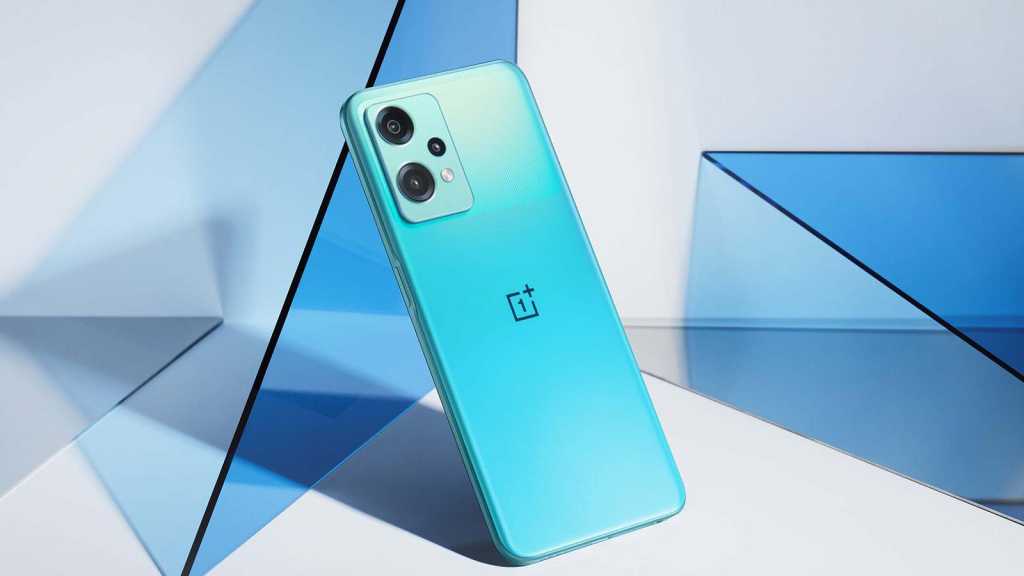 OnePlus is launching a raft of smartphones across 2022, but one that is drawing particular attention is the low-cost Nord CE 2 Lite.

This is the more affordable version of the already inexpensive OnePlus Nord CE 2 5G, meaning that in these hard times even the tightest of budgets should have decent options available when it comes to smartphones.

Here’s all we know about the OnePlus Nord CE 2 Lite.

When will the OnePlus Nord CE 2 Lite be released?

OnePlus has confirmed that the Nord CE 2 Lite is going on sale in the UK and Europe on 24 May, and pre-orders will start via the official OnePlus website on 19 May.

Of course, this isn’t the first time we’ve seen the phone. It was originally shown off at a launch event in India on 28 April, alongside the OnePlus 10R and OnePlus Nord Buds, and it’s on sale in India now.

There are more OnePlus phones on the way later this year, so read up on Nord 2T, Nord 3/Pro, and 10 Ultra.

How much does the OnePlus Nord CE 2 Lite cost?

The Nord CE 2 Lite is available in two configurations in India:

We’ve converted the Indian pricing to other currencies to give you an idea of where the CE 2 Lite sits in the world of budget phones across the globe.

What are the OnePlus Nord CE 2 Lite specs?

The Nord CE 2 Lite may be cheap, but OnePlus has worked hard to deliver decent specs despite that.

The phone is powered by the Snapdragon 695, which means it boasts 5G connectivity too. That’s paired with a choice of either 6GB or 8GB of RAM, and a fixed 128GB storage – expandable via microSD.

At 6.6in the display is big – larger than the Nord CE 2 – and boasts a 120Hz refresh rate. It’s only an IPS LCD though, not OLED. That means the phone’s fingerprint sensor is side-mounted, not built into the display.

As for the camera, on the back you’ll find a triple camera led by a 64Mp camera main lens, though it’s flanked only by 2Mp macro and depth sensors – there’s no ultrawide or zoom camera here. On the front, there’s a 16Mp selfie camera.

Despite some reports ahead of launch, the phone also ships with Android 12 and OxygenOS 12.1 – the latest versions of each – unlike the recent US-only Nord N20, which ships with the older Android 11.

Be sure also to read our roundups of the best OnePlus phones and best budget phones to see what other models you might want to consider.