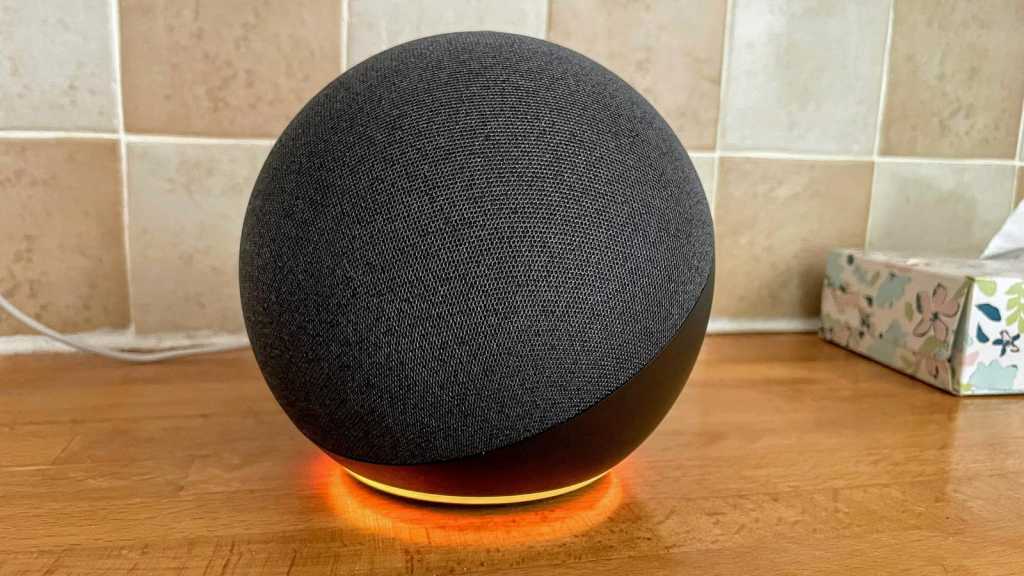 One of the irritations felt by many Amazon Echo owners in the past was that you could get Alexa to play music, but only if you were a paying subscriber to Amazon Prime, Amazon Music, Spotify or another streaming service.

Although some of those – notably Spotify – had a free tier, that wasn’t supported on smart speakers.

Fortunately, things have changed and you can now listen to Spotify and Amazon’s own free, ad-supported music service. (Apple has said there will never be a free tier, so unfortunately Apple Music will always remain off-limits on Alexa unless you pay for it.)

Beyond streaming services there are other options for listening to music, such as radio stations and podcasts.

Here’s what you need to know about getting Alexa to play music for free, and the limitations you can expect to face.

How to link a music service with Alexa

It’s the same basic process to use any of the services mentioned here.

Linking a service usually involves entering your username and password for the service, which means you’ll need to have an account set up already. Not all require an account, though, such as radio players.

If you use Spotify’s free tier, you can link it with your Amazon account in the Alexa app as described above.

Unlike paying customers, those on the free plan can’t request any song they want. Instead, they can ask Alexa to play any playlists they’ve previously created as well as Spotify’s own playlists. You can also ask for the Discover Weekly playlist, which is personalised to you, based on your music tastes.

Obviously, your listening will be interrupted by adverts just as if you used the Spotify app, as free services are funded by ads.

Not particularly widely known, Amazon itself has an ad-supported free tier of its Music service. It gives you access to roughly the same 2 million songs that Amazon Prime subscribers get, but as with Spotify, you can’t request that Alexa plays specific songs.

There are loads, and you can see them if you head to music.amazon.com (or music.amazon.co.uk or whichever country website is appropriate) and sign in.

Other limitations include listening on only one Echo device at at time, no HD or Ultra HD quality, nor support for spatial audio. See the full comparison of Amazon Music tiers.

If you pay for Amazon Music Unlimited, you get access to the 90-million-songs strong catalogue.

Amazon Music is the default music service for Amazon Echo, so you shouldn’t need to use the app at all. Once you’ve set up your Echo, Alexa should comply with your requests.

If not, follow the steps above and also check in the Services section of Music & Podcasts that Amazon Music is set as the default service for music.

You can set different default services for Music, Artist and Genre Stations and Podcasts: they don’t all have to be the same.

As mentioned, there’s no free tier of Apple Music. But you can listen to Apple Podcasts on an Amazon Echo using Alexa.

The process to set it up is the same as for a music service, but once you’ve linked your account, tap on Default Services in the Music & Podcast menu and tap Change. Choose Apple Podcasts from the list.

Now, you can say “Alexa, play [name of podcast]” or “Alexa, resume my podcast”.

Note that Amazon Music also includes podcasts, and there are other options such as TuneIn.

Listen to radio on Alexa

Though availability varies around the world, you can listen to most radio stations that broadcast a feed to the internet.

In the UK, for example, there’s TuneIn, Global Player and Planet Radio. These are configured in the same way as a music streaming service, but some don’t require you to have an account to use them.

To listen to BBC stations, for example, just say “Alexa, play Radio 4”. You may, if this is the first time you’ve tried, have to say “Alexa, open BBC Sounds” first. But on subsequent occasions, that isn’t necessary.

Planet Radio, despite the name, offers access to UK radio stations such as KISS FM, Magic and many others.

Usefully, you’re not limited to listening live: these services also allow you to listen to shows on demand.

Top tips for playing music and radio on Alexa

You can also use these (some may not be available depending upon the music service:

If you’ve got multiple Echo speakers and have created rooms and assigned Echos to those rooms (in the Alexa app), you can say

Where on-demand is supported, check the service’s description to see what to say. For example, with Global Player you can say

Play music on your Amazon Echo over Bluetooth

The final option for listening to music for free is to use your Echo as a Bluetooth speaker.

Simply say “Alexa, pair” and go to your phone’s Bluetooth settings and find your Echo in the list of available devices. Tap on it, and approve the pairing request.

If this doesn’t work for any reason, you can use the Alexa app. Go to Devices, tap Echo & Alexa at the top, select the Echo you want to pair from the list and, in the Bluetooth Connections section tap Connect a Device.

This is no different to using your phone with your car’s Bluetooth, but you can say “Alexa, disconnect” to stop it playing audio from your phone and “Alexa, connect to [you phone’s name]” to re-connect in future.

Also, you’ll find the Bluetooth connection will re-establish automatically when your phone is in range of your Echo.