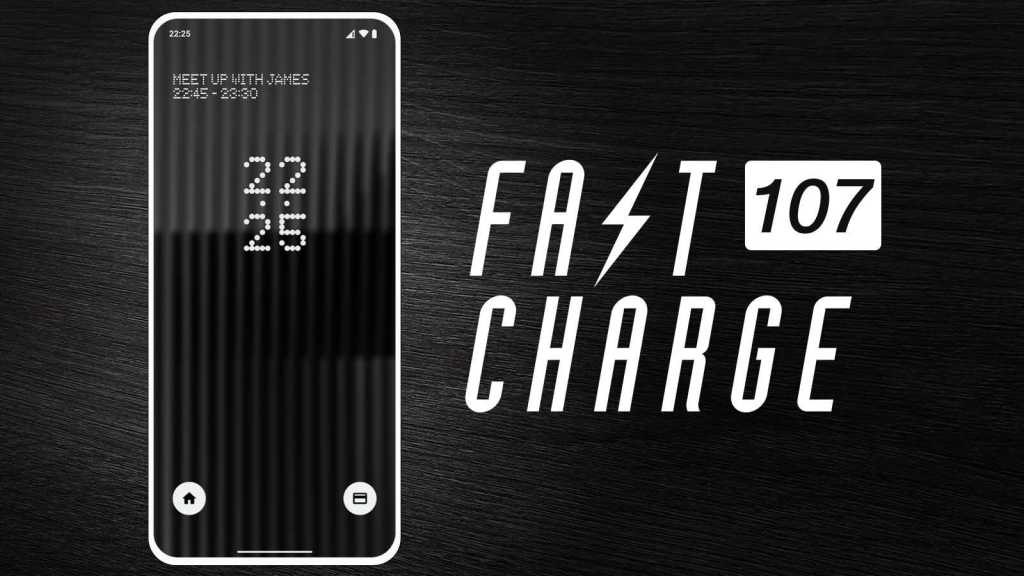 Nothing finally has something to share, while Realme unveils its 150W charging tech and we give our early impressions on Apple’s latest hardware.

Carl Pei’s start-up Nothing has confirmed longstanding rumours that it’s working on an Android phone, though we don’t know an awful lot more than that. The Nothing Phone (1) will launch this summer running NothingOS, but is there actually anything behind all the smoke and mirrors?

Realme at least has something more concrete. The GT Neo 3 has launched in China, with international plans to follow. Curiously it comes in two versions with different battery and charging tech, but the exciting model offers ludicrously fast 150W charging – and two slick race car-inspired finishes.

Finally, after a few days testing them out, Dom and Lewis are ready to give their first impressions on the iPad Air and iPhone SE. From the new iPad’s creakgate crisis to some odd performance problems on the iPhone, not all is well in Cupertino – though the Air may yet be the best iPad around.