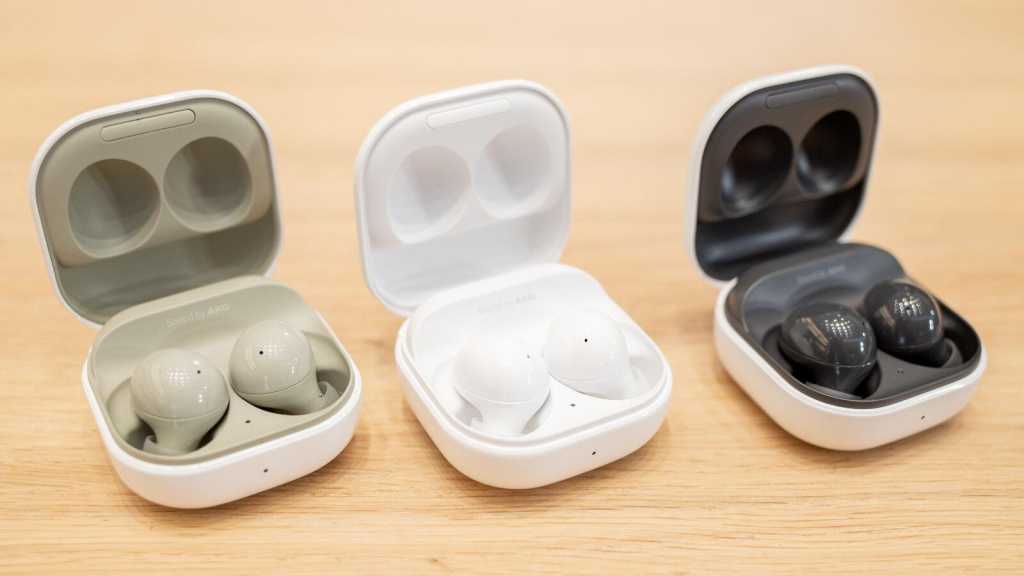 It’s been a little while since Samsung updated its wireless earbuds range, but rumours are beginning to appear that suggest the Galaxy Buds 3 might not be too far away. We gather up all the latest news and leaks about these eagerly anticipated wireless buds.

When will the Samsung Galaxy Buds 3 be released?

There’s no word yet from Samsung of when the Galaxy Buds 3 will appear.

Tech tipster chunvn8888 reports that Samsung is intending to introduce new Galaxy Buds – potentially the Buds 3 – in August 2022 at one of the companies Unpacked events, most likely alongside the Z Fold 4 and Z Flip 4. This would make sense, as it would be around a year since the Galaxy Buds 2 were released.

To see how Samsung has scheduled its wireless earbud models in the past, here’s when they all launched:

There were also Plus, Live and Pro models that should be added to the equation. Here’s when they appeared:

Note that the Buds Live also enjoyed an August launch, two years ago – so could we instead see Buds Live 2 emerge this time around?

How much will the Samsung Galaxy Buds 3 cost?

With no confirmation from Samsung whether the Galaxy Buds 3 even exist, we don’t have an official price for the expected product. To give us some idea though, we can look to the previous models:

As prices at the moment tend to go up rather than down, the best we can hope for is that Samsung sticks with the Buds 2 price points, especially as it would act as a differentiator if the company releases a Galaxy Buds Plus 2, with the original Plus model costing £159/$149/€159.

What features will we see in the Samsung Galaxy Buds 3?

Such has been the paucity of rumours surrounding the Galaxy Buds 3 that a few different tech sites have even suggested that they may never appear. While this is a possibility, one glimmer of hope for Samsung fans is the report from Lets Go Digital which shows a patent application from the Korean company outlining new Buds that feature Biometric sensors. 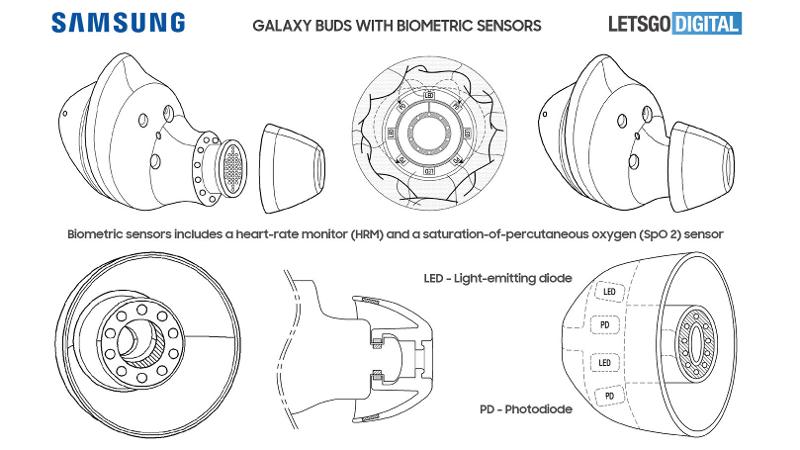 The sensors would allow the Buds to potentially monitor health information about the wearer, including heart rate, blood oxygen saturation, and other possible metrics.

It’s unclear whether this is for the standard Buds 3 or maybe Buds Live 2 or even the Buds Pro 2. While these features are unusual, we have seen them beginning to appear in devices like the Amazfit PowerBuds, but in that particular case we found them to be rather inaccurate in their measurements. Hopefully a couple more years of development, not to mention Samsung’s know-how, could make it a more compelling addition to the Galaxy Buds 3.

Aside from these tidbits, there’s nothing else known so far about Samsung’s newest version of its Buds. As more details become available, we’ll update this article to include those findings, so be sure to check back periodically. Until then, you can look at our guides to the best true wireless earbuds to see which models we currently recommend.