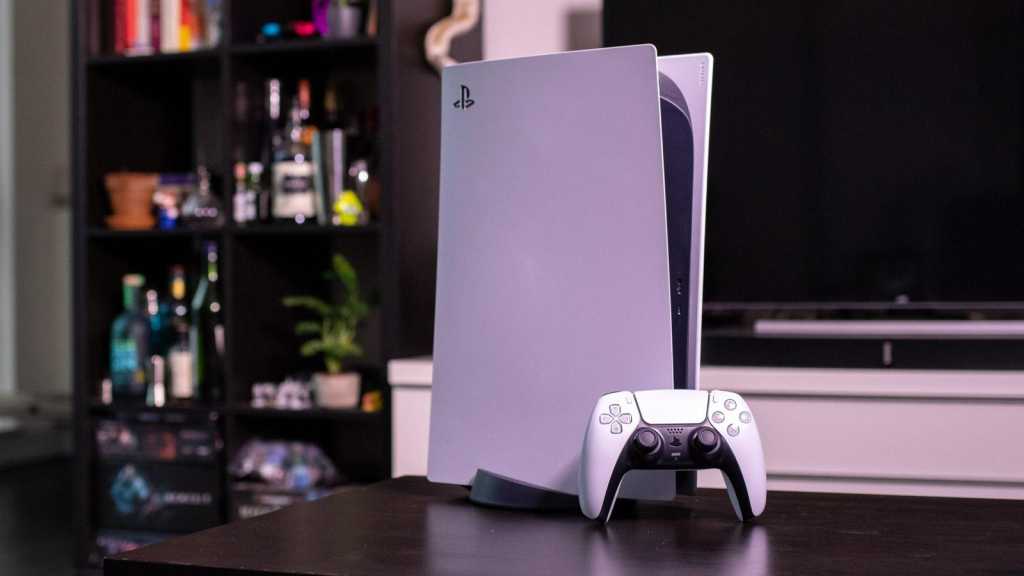 The PlayStation 5 is a great console, offering next-gen performance, smooth 4K gameplay, ray-tracing and super-fast loading times – but there are always ways to improve the experience.

Whether it’s expanding the onboard storage, listening to your favourite tracks while you’re gaming or easily transferring screenshots to your smartphone, there’s a lot that you can do with the PS5 that Sony doesn’t make obvious.

That’s where we at Tech Advisor come in; we’ve been using Sony’s latest console since launch in 2020, and here’s our top PS5 tips and tricks to make the most out of it.

The PS5 is a phenomenal console, but you’ve got to admit, the standard internal storage leaves much to be desired at just 667.2GB of usable storage – especially considering the number of 100GB+ games being released these days. It takes surprisingly little to fill up your internal storage, and unlike PS4 games, you can’t run them from an external SSD. 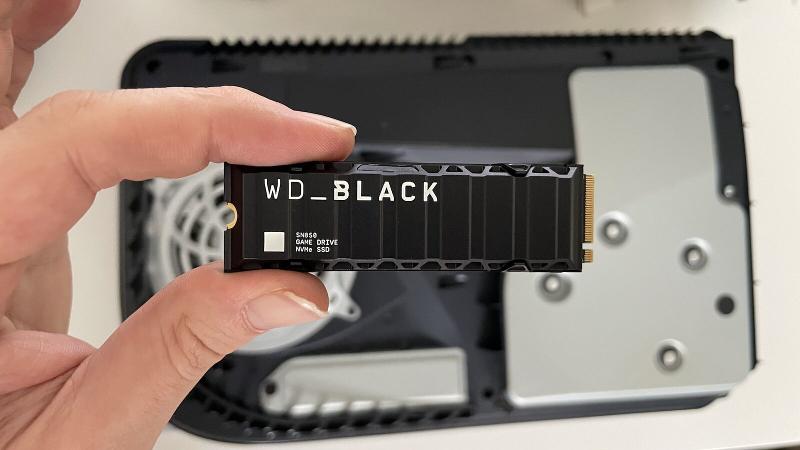 Instead, you’ll need to get your hands on an M.2 SSD that hits Sony’s criteria – like the WD Black SN850 with heatsink– and install it within the console itself. It might sound daunting, but it’s a process that’ll take no longer than a few minutes to do yourself.

There are quite a few steps though, so rather than take you through the process in detail here, we’ve got a dedicated step-by-step guide on how to upgrade the PS5’s internal SSD storage, complete with photos for every step. It also details the kind of SSD you’ll need if you want to source your own.

Get screenshots from the console to your phone

The PS5 makes it easy to capture high resolution screenshots and videos while gaming – but it has traditionally been a bit of a pain to get them onto your phone to share with your buddies on WhatsApp or social media.

The good news is that Sony has begun rolling out a feature that’ll make it much easier to access your screenshots and video clips. It’s not available to everyone just yet, with a slow rollout, but it’s easy enough to check. 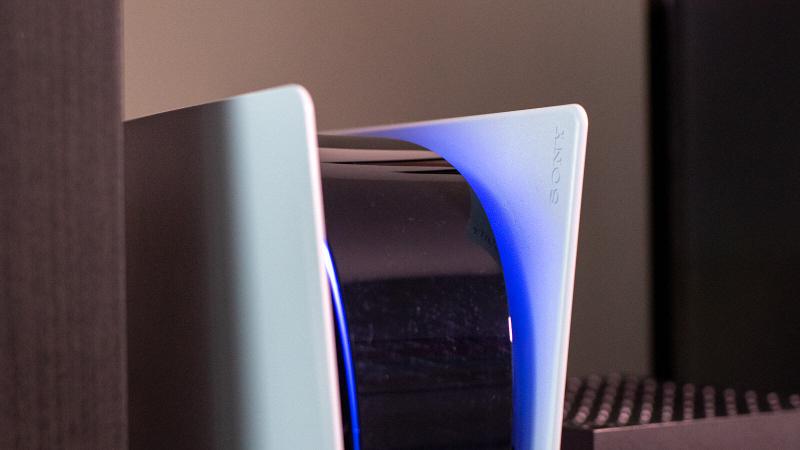 Simply head to the Game Library on your PS5, and if you see a pop-up informing you of the new automatic upload feature, agree to turn it on. If you don’t see it, it’s not available in your region.

Once activated, open the PS App on your phone, head to the Game Library tab and select the new Captures menu. From here, you’ll be able to browse and download your screenshots and videos, ready for sharing.

There are some limitations to the functionality – it’ll only upload captures from the last 14 days, for example – but it’s a much more streamlined process than it once was. If you want more detail, take a look at our step-by-step guide on how to get PS5 screenshots and videos onto your phone.

While there aren’t any VPN apps available to download via the PlayStation Store, there are still ways to use a VPN on the PS5 – it just requires a little technical know-how, and possibly some additional hardware.

The easiest way to use a VPN on the console is to set up a VPN via your home Wi-Fi router, which essentially routes all network traffic from all devices through a VPN. Most modern routers support some kind of VPN connection, though many require manual input and instructions vary depending on the make and model of router you have.

You’ve also got the option of setting up a Smart DNS system, which allows your console to connect to a VPN via a custom DNS in place of a traditional VPN app. Just make sure that your VPN provider offers the functionality before you subscribe.

It can be a lengthy process, so we outline how to use a VPN on PS4 or PS5 in more detail separately.

If you’re struggling to connect to multiplayer games or you can’t hear some of your buddies in your party chat, the issue might be related to your NAT type.

You can see what your NAT type is by heading to Settings > Network > View Connection Status on your console. You’ll either see type 1, 2 or 3, which corresponds to Open, Moderate and Strict respectively. If you’re having issues, you’re likely on type 2 or 3. 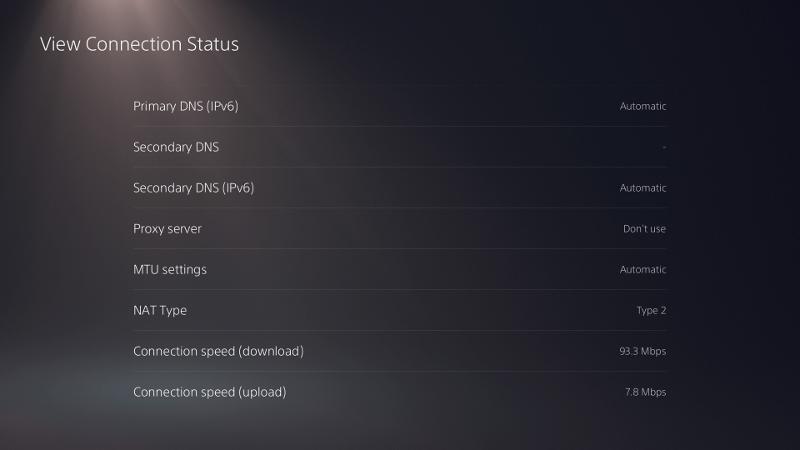 To open your NAT, you’ll have to tinker with your router settings. More specifically, you’ll have to dabble in Port Forwarding to open the ports used by consoles like the PS5 to communicate in multiplayer instances.

The problem is that the process varies depending on the router you have, so we can only provide basic guidance – you’ll have to research the process for your specific router if you’re struggling.

If all goes well, you should have full connectivity in multiplayer titles. We outline the process in more detail in our full how to change NAT type on PS5 explainer for those that need more help.

Use your DualSense controller on other platforms

The great thing about Sony’s DualSense controller – aside from haptic feedback and responsive triggers – is that it’s compatible with not only PC but Macs, iOS devices and Androids too, making it the perfect accessory to play mobile or PC games more comfortably.

While those on PC may prefer to connect via USB-C cable, there is a way to wirelessly connect to devices using Bluetooth. 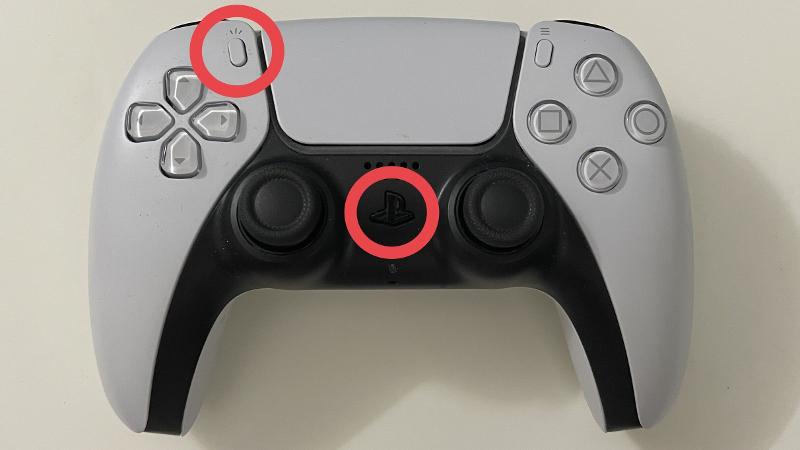 Once connected, it should work perfectly with any game that officially supports controller – though it may use the Xbox-branded buttons in place of Sony in select titles.

To reconnect the DualSense controller to your PS5, simply plug it into the console using a USB-C cable.

Connect your PSN to Discord

Sony revealed a partnership with Discord back in May 2021, with the two companies pledging to make it easier to use Discord with your PS4 or PS5. Not much was said for close to a year, and then out of the blue, Discord began rolling out support for the PlayStation Network on their service.

While you might assume it’s easier to communicate with your Discord buddies while playing PS5 titles, it’s not quite that expansive. Instead, you’ll be able to display your PSN username and the game you’re currently playing on your Discord account, much as it does with PC games. 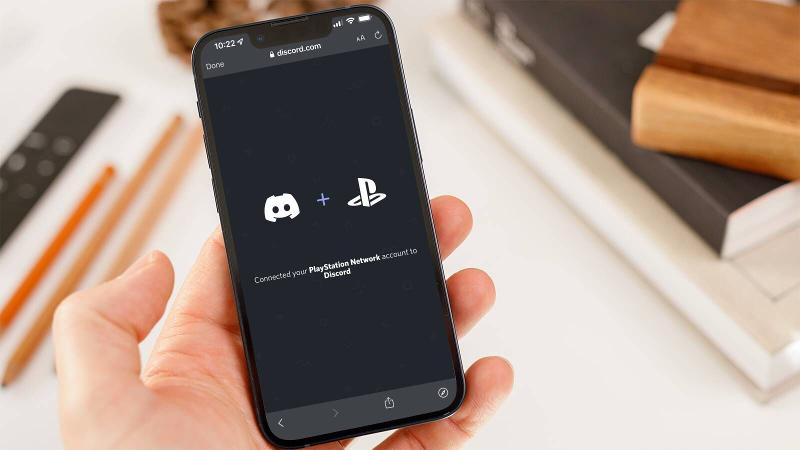 If that is something you’d like to do, the process is fairly easy. Simply open the Discord app, head to User Settings > Connections > + icon and select PlayStation Network from the list of connections. You’ll then be prompted to log in to your PSN account and verify the link.

For more information on the collaboration, take a look at how to connect a PSN account to Discord.

Use Apple Music or Spotify while gaming

Game soundtracks are great, but if you’re playing an MMORPG or any kind of game that requires you to grind, chances are you’ll get sick of the same songs on loop. You’ve got the option of using your PC or laptop to play your favourite tunes, but then you’ll miss out on in-game SFX like approaching footsteps.

The good news is that the PS5 can play music from both Spotify and Apple Music, essentially mixing your favourite tracks and playlists into the gameplay for the best of both worlds. 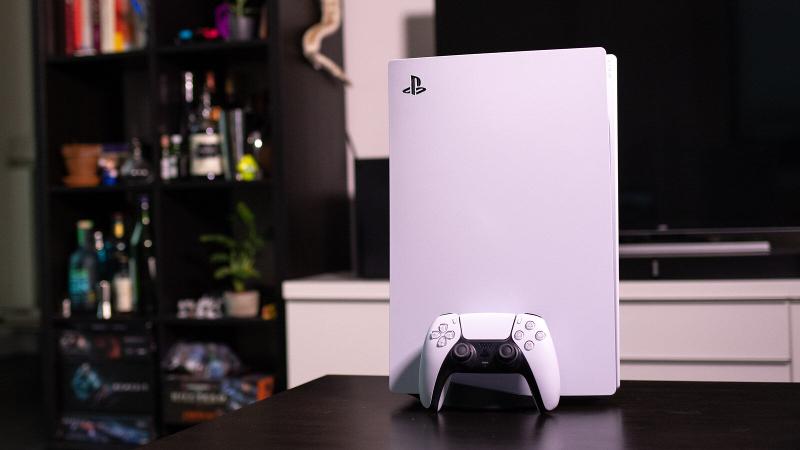 It’s really easy to set up too. All you need to do is head to the Media section of the PS5 home screen and download the Spotify or Apple Music app depending on the service you subscribe to.

Once you’ve downloaded it, simply log in and you’ll be able to access your favourite tunes on the console.

The PS4 was infamous for slow download speeds, even when connected to high-speed internet. Thankfully that doesn’t seem to be the case with the PS5, which can download games at much higher rates than its predecessor – but it can always be a little bit faster, right?

There are a few ways to speed up downloads on your PS5. The most obvious is to use an Ethernet cable, which provides a faster, more stable connection than Wi-Fi, but that’s not always possible – especially if your router isn’t in the same room as the console. 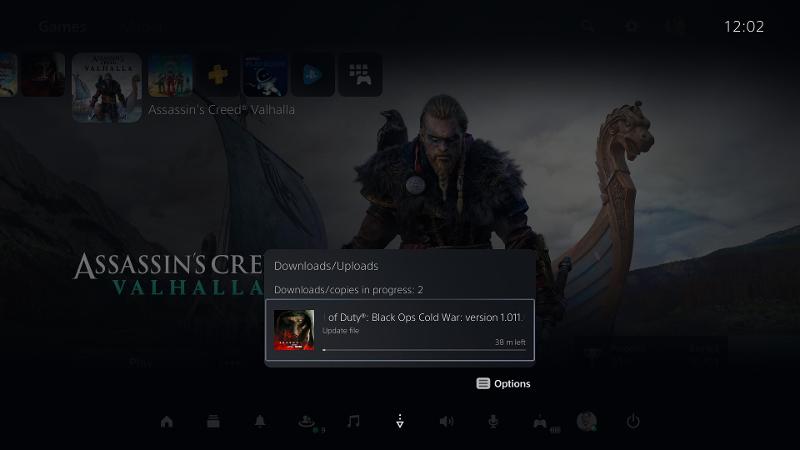 Another option is to force your PS5 to connect to the faster 5GHz network of your Wi-Fi network, as most modern networks merge the 2.4GHz and 5GHz frequencies under a single network.

To do this, go to the Network settings on your PS5, search for a new Wi-Fi network and press the Options button to access advanced options. From here, select the 5GHz band under the Wi-Fi Frequency bands and re-scan to find 5GHz networks. From here, you can connect as usual, and you should benefit from faster download speeds.

As was the case with its predecessors, the PS5 has a fun little tune that’ll play in the background when you’re browsing the console’s home menu. While the melody has changed between the generations, it’s ultimately the same song played on loop, and if you spend a lot of time in the menus, you’ll probably end up getting irritated by it.

It seems Sony was aware of this and opted to include the ability to disable the menu music if you find it annoying – and it’s really easy to do too. 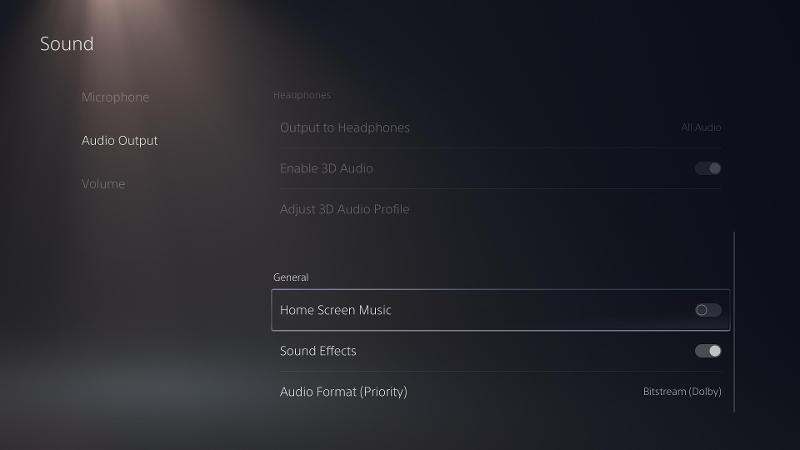 Simply head to Settings > Sound > Audio Output > General and toggle off the Home Screen Music switch. That should disable both the standard background music and any audio that plays when you hover over a game, providing a much quieter browsing experience for those that want it. Ah, silence really is golden.