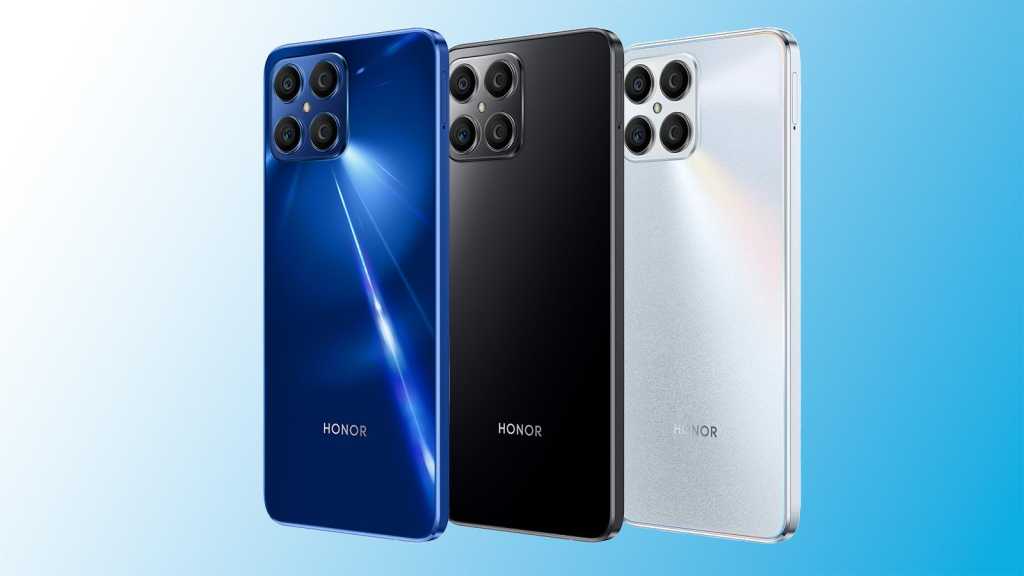 Just weeks after unveiling the Magic 4 flagships at Mobile World Congress in Barcelona, a resurgent Honor has confirmed plans to bring another phone to the global market: the Honor X8.

The X8 is a very different beast to the Magic 4 and Magic 4 Pro (not to mention the recently revealed Magic 4 Ultimate, which remains exclusive to China).

This is actually the first phone in Honor’s more affordable X series to get a release outside of China since Honor separated from Huawei. The perk of that split is that the X8 includes full Google Mobile Services support, though slightly disappointingly it ships with 2020’s Android 11, rather than the current Android 12.

The specs are solid, if a little unexciting. A Snapdragon 680 chipset sits at the heart of the phone, together with 6GB of RAM, driving the handset’s 6.7in LCD display. The 680 offers 4G networking, so it’s worth noting that this isn’t a 5G device.

22.5W charging is far from the fastest around, and the battery capacity of 4000mAh is perhaps a little small, but that has helped Honor keep the phone compact. It’s just 7.45mm thick and weighs 177g – impressive stats for a phone with a display this large. Plus, with a 93.6% screen-to-body ratio, the phone doesn’t waste much space.

There’s a quad camera on the rear, but the 64Mp main lens is the only one of any worth. The 5Mp ultrawide camera is unlikely to be up to much, and the 2Mp macro and bokeh cameras are mostly there to bump up the numbers.

Compared to the Magic 4 phones – which pack in the world’s fastest wireless charging, top camera specs, and the premium Snapdragon 8 Gen 1 chipset – the Honor X8 might not look like much. But it’s phones like this that tend to sell in numbers, and used to be the company’s mainstay. So more than anything, this is a significant sign that Honor may be ready to reclaim its lost global market share.

The Honor X8 is available in UAE and Saudi for 899 AED from 24 March, in Titanium Silver, Midnight Black, or Ocean Blue.

Again, this is a global phone: we simply don’t know when it will launch in other countries.