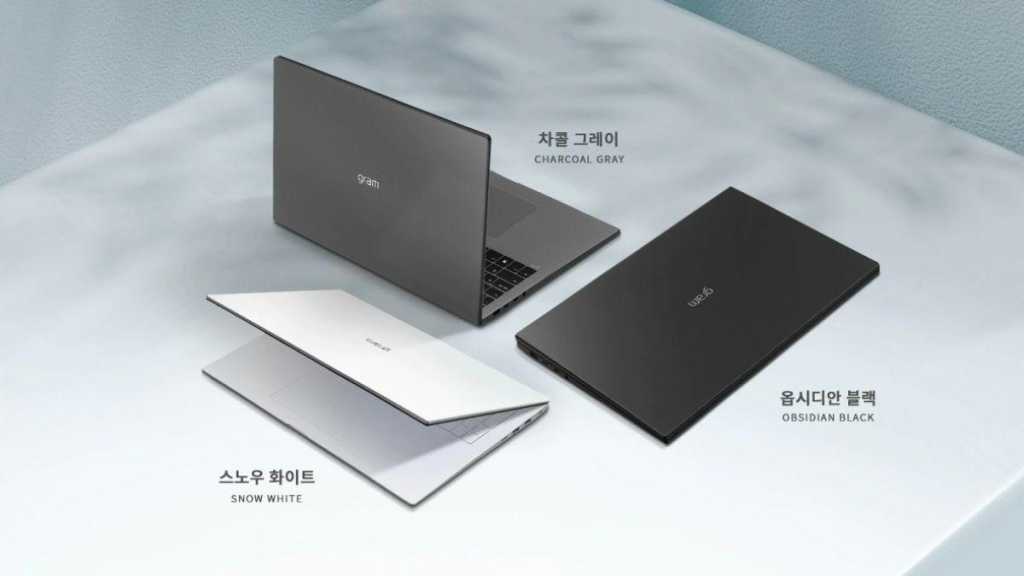 LG has announced its new Gram 16 and 17 laptops in South Korea, but they’ll remain exclusive to the company’s homeland at launch.

Both are iterative updates to the excellent 2021 models, with one key exception – the option for a discrete GPU. That’s Nvidia’s RTX 2050 here, although cheaper configurations still feature Iris Xe integrated graphics.

These work in tandem with Intel’s 12th-gen CPUs, another upgrade compared to last year. Your only option is the Core i5-1240P on the Gram 16, while the Gram 17 can also be powered by the Core i7-1260P. Alongside up to 32GB of DDR5 RAM and a 256GB SSD, these internals should deliver excellent performance once again.

Both devices shifted to 16:10 displays last time out, but there have been no further changes this time around. Aside from a 1in difference in screen size, the Gram 16 and 17 have the same LCD panel with 2560×1600 resolution. This certainly wasn’t a weakness last year, but it would’ve been nice to see OLED or a high refresh rate introduced, even as an optional extra.

However, the key appeal of the Gram 16 & 17 is portability. The former is slightly heavier than last year at 1.29kg, but that’s only if you opt for the discrete GPU. It’s a similar story on the Gram 17, which at 1.44kg remains one of the lightest 17in laptops you can buy.

The graphics you choose also has a bearing on the battery capacities of both devices. Cheaper configurations include the same 80Wh cell as last year, but RTX 2050 models step up to 90Wh. LG doesn’t make any specific battery life claims, although you do still get 65W fast charging.

That’s via the either of the USB-C ports, which both support Thunderbolt 4 for rapid data transfer. You also get  2x USB-A, full-size HDMI, 3.5mm headphone jack and microSD card slot. No adapter or hub will be necessary for most people.

Both will go on sale from 22 April in Korea, but international pricing and availability are yet to be confirmed. However, the 2021 versions did arrive elsewhere just a month after they were first announced by LG – hopefully, it’s a similar story this time around.

In LG’s blog post announcing the news, the company confirmed that other new Gram laptops are on the way. These include 14in and 15in models, as well as a convertible ‘360’ version in 14in or 16in sizes.