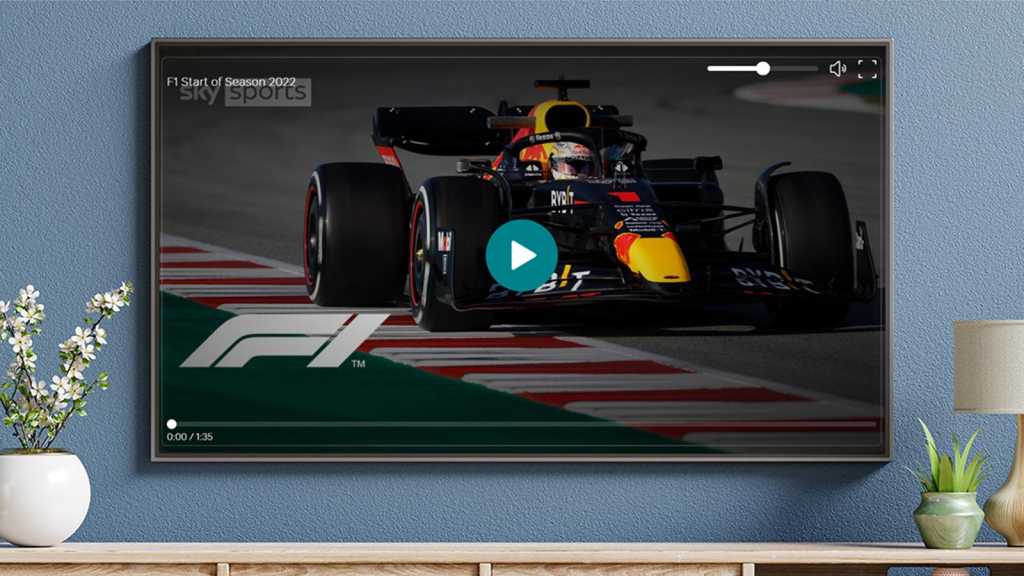 In the UK, the only way you can watch F1 races live is through Sky. It has the exclusive rights to broadcast live races, which is why Channel 4 can show only highlights later on in the day.

However, you don’t need to sign up to Sky TV to watch the Sky Sports F1 channel, as it’s also available through Now, Sky’s streaming service which used to be called Now TV.

Ahead of the start of the 2022 F1 season, Now is doing a special deal where you can get all 11 Sky Sports channels for just £20 per month instead of £33.99. It’s a nine-month offer, which covers the whole F1 season through to the finale at Abu Dhabi on 20 November.

This means you’ll pay just £180 instead of £305.91, a saving of £125.91 (over 40%). Not only can you watch all 22 scheduled F1 races, but all the supporting shows on the Sky Sports F1 channel, as well as the plethora of other sports including football, cricket, racing, and many others on the Sky Sports Mix and Main Event.

Get Now Sports Membership for £20 per month

There’s no contract so you can cancel at any time, but the offer ends on 27 March, and you need to stay subscribed to get that lower price for all nine months.

At the end of the deal, the subscription will automatically renew at the usual £33.99 per month.

You can get Now on most devices including phones, laptops, PCs, tablets, streaming sticks (including Amazon Fire TV and Roku) plus many set-top boxes including YouView.

The subscription allows you to log in on six different devices (though watch only on one unless you upgrade to ‘Boost’ which means you can stream to three devices at the same time and also gives you Full HD resolution and surround sound). Unfortunately, there’s not yet support for 4K streaming, so you can’t watch F1 in UHD HDR.

This deal gives you one month of Boost for free, but it’s £5 per month after that if you want it.