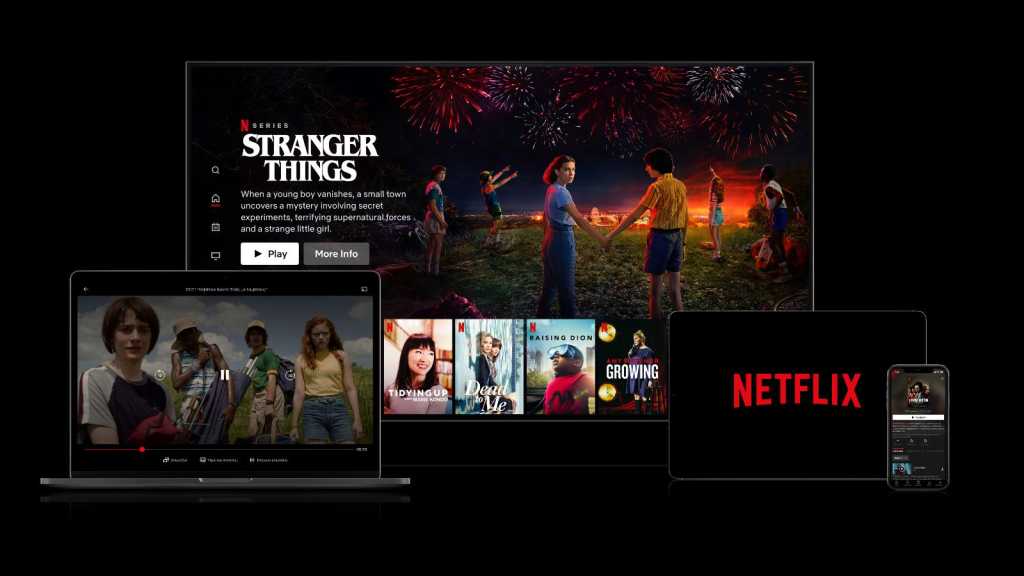 Netflix has been trying to crack down on password sharing for years and now the company is trialling a new feature in Central and South America that could eventually roll out to the rest of the world.

Obviously, it loses out on subscription fees when different households share a single account instead of paying for accounts separately. So, the company is testing out the option to “add an extra member”. Account holders will be able to add up to two extra members who don’t live with them (on the Standard and Premium plans) for a subsidised price.

Those who share Netflix outside of their immediate household will be targeted and will be notified about the new options. Users will be prompted to verify an account if a device outside of the household logs in.

However, while the details of exactly how this verification will work aren’t clear, it seems likely that account sharers will simply jump through this additional hoop when they have to by sharing those verification codes rather than paying the extra fee. It’s also hard to see how Netflix could enforce those fees, as it won’t necessarily know if you’re using your own account from a hotel, workplace or any other location that isn’t your normal home address.

If a user chooses to pay for an extra member, they will have their own login information, along with personalised recommendations – just like they can currently by using a separate profile.

The feature is being tested in Peru, Costa Rica and Chile, though Netflix isn’t ruling out further expansion to other countries and regions.

Chengyi Long, director of product innovation at Netflix, explained the decision in a blog post: “We’ve always made it easy for people who live together to share their Netflix account…While these have been hugely popular, they have also created some confusion about when and how Netflix can be shared.”

“As a result, accounts are being shared between households — impacting our ability to invest in great new TV and films for our members.”

This news will be quite unwelcome to those in the UK and US, who have both recently faced steep price increases for Netflix across all the plans – with the most expensive now costing nearly $20 per month in America.

In addition, Netflix is also testing out the ability to let subscribers transfer profiles to either a new account or to make them subsidised extra members. This will be welcome news to anyone who has any unwanted password moochers on their account.

If Netflix is getting a little too pricey, you can look at our guide to cancelling Netflix and see our guide to all the Netflix plans.