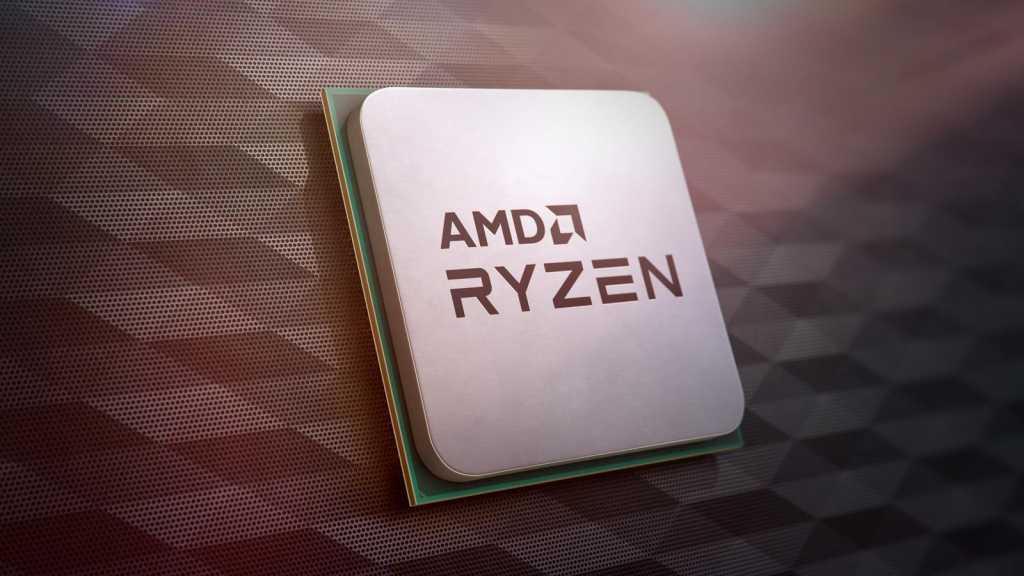 AMD is finally returning to the budget scene with the announcement of six new ‘mainstream’ chips: three based on Zen 2 architecture and the other three using the latest Zen 3.

They’ll go on sale starting on 4 April 2022. UK prices have not yet been officially announced.

You can see their main features and prices in this handy table.

Initially, AMD said that Zen 3 chips wouldn’t work on 300 or 400-series motherboards, but as part of its spring announcement, it says it has been working for months on adding support and has now provided version 1207 to its motherboard partners.

What this means is that any of the seven new chips – including the 5800X3D – can be dropped into an X370 or B350 board (that’s had the update) and they will work. Seeing support for motherboards coming up to six years old is great to see.

The updates should be made available on manufacturers’ websites around April or May 2022, so keep an eye on the download page for your board.

Here’s which boards need the update for which processors (the coloured bars represent existing support):