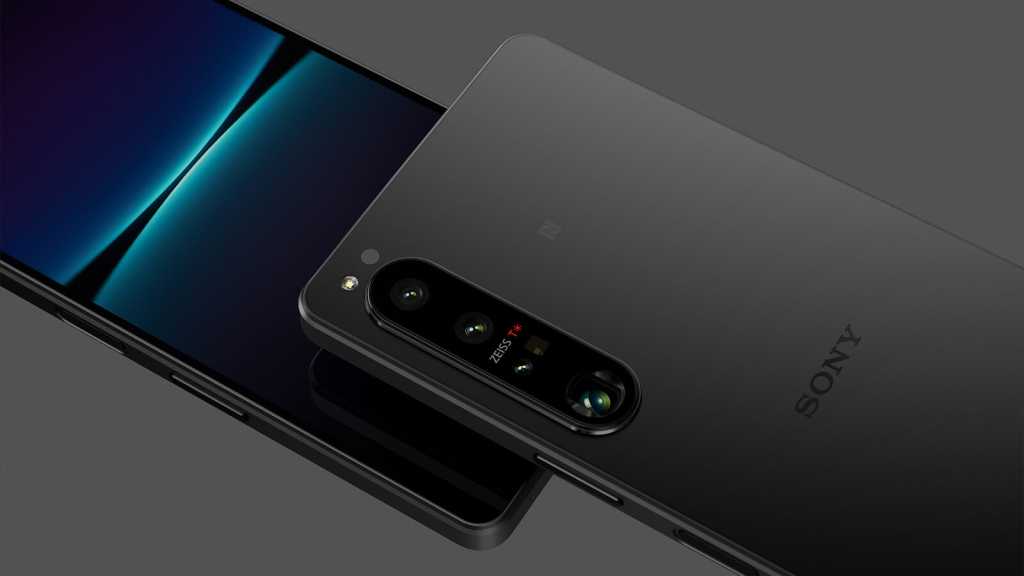 When we reviewed the Sony Xperia 1 III back in 2021, we were impressed by the innovative camera system, powerful performance and class-leading audio. Now, the Sony Xperia IV is here, with a smattering of tweaks and upgrades to satiate Sony fans’ appetites.

There are obvious additions – like the move to a Snapdragon 8 Gen 1 chipset – but more nuanced upgrades too, like the new Music Pro experience and continuous optical zoom from its unique telephoto camera. Here’s all you need to know.

When will the Sony Xperia 1 IV be released?

Sony announced the Xperia 1 IV (alongside the Xperia 10 IV) on 11 May, promising that the phone would be launching “this month”, however, it officially went on sale in the UK on 16 June.

One obvious absence from the 11 May stream was any sign of the anticipated Xperia 5 IV, which some are now speculating has been outright cancelled.

How much does the Sony Xperia 1 IV cost?

Here’s how the last two models were priced:

Sony doesn’t shy away from high pricing for its most high-end phones, but outside of more specialist phones like the Xperia Pro-I and foldables like the Samsung Galaxy Z Fold 3, the 1 IV arrives as one of the most expensive handsets on the market.

What are the Sony Xperia 1 IV’s specs?

The Sony Xperia 1 III is still a formidable smartphone and one that ushered in a number of world-firsts. As such, it’s not all that surprising that the 1 IV is perhaps one of the most iterative upgrades to the Xperia 1 family yet; although that’s not to diminish the innovate technology that it clearly serves up.

The main improvements manifest in the move to the latest Snapdragon 8 Gen 1 chipset and an upgrade on last year’s dual focal length telephoto camera, which now includes continuous optical zoom between 85mm and 125mm or 3.5x to 5.2x magnification.

Here’s the full spec sheet, as confirmed by Sony:

Despite upping the price, the Mk IV actually comes with fewer things in-box. As part of the company’s “Road to Zero” initiative, this latest Xperia comes in all-paper packaging that’s 50% smaller than the previous model, which as you might have guessed, is partially made possible thanks to Sony’s decision to ditch the in-box power adapter.

Like before the Xperia 1 IV still supports 30W PD charging (not 45W as had been speculated), with Sony selling the same XQZ-UC1 fast charger it marketed alongside the 1 III, separately.

Interestingly, despite the move from a 4500mAh to a larger 5000mAh capacity battery, Sony still quotes the same 50% charge in 30 minutes. Wireless and reverse wireless charging are still part of the equation too.

Gamers will also appreciate a key improvement to Game Enhancer, which sees live streaming integration now part of its feature set; with a special agreement with YouTube that lets new channels live stream before reaching the otherwise-required 1000-subscriber minimum threshold.

The company also teased what it’s dubbed the Gaming Gear for Xperia 1 IV – a dedicated cooling fan that can be mounted onto the back of the phone to help maintain performance over extended gaming sessions; much like similar accessories seen on dedicated gaming phones, such as Asus’ ROG phone AeroActive Cooler and the Red Magic Turbo Cooler.

Sony did state, however, that the Gaming Gear is still under development with the help of professional e-sports team SCARZ and won’t hit the market “in some regions” until autumn 2022.

While there are a number of ‘Pro’ branded apps (Photo Pro, Video Pro etc.) to supplement the camera system’s extensive functionality, the Mk IV’s launch also heralded the unveiling of Music Pro.

Paired with a paid monthly subscription, users can record vocals via the Music Pro app, using the on-device microphone array. Files are then processed in the cloud, with what Sony describes as “studio tuning,” meant to make audio sound as if it were “recorded in a studio using a condenser microphone, with noise reduced and reverberation removed.”

We’ll keep updating this article as more pricing and availability details emerge, so make sure to check back for more information. In the meantime take a look at our guides to the best phones coming in 2022 and best Android phones and best Sony phones to see what the Xperia 1 IV is up against.