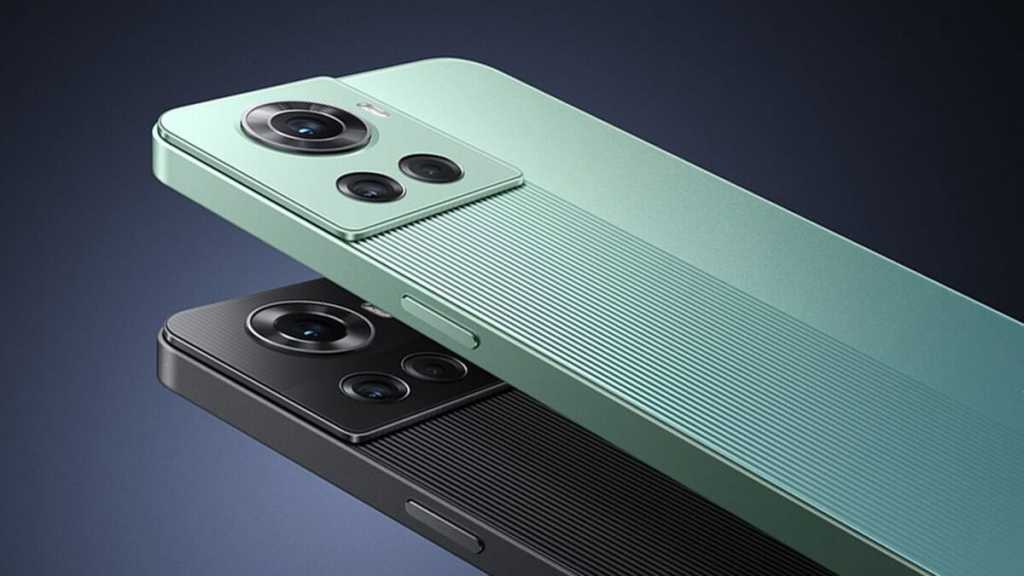 OnePlus has no shortage of new phones this year, but one of the most exciting is the OnePlus 10R, which brings with it a new design and extremely fast charging.

We take a look at what you can expect from the 10R if you decide to pick one up.

When will the OnePlus 10R be released?

OnePlus revealed the 10R at an Indian launch event on 28 April alongside the Nord CE 2 Lite and the Nord Buds, and the phone is on sale there now.

The phone arguably launched earlier though. The 10R is essentially the same phone as the OnePlus Ace, which launched in China a week earlier on 21 April. Even stranger, both are just re-branded versions of the Realme GT Neo 3.

As with the previous R models, it seems very likely that OnePlus will restrict these devices to China and India, with global markets missing out.

They’re not the only OnePlus phones this year though, with the Nord 2T, 10 Ultra and Nord 3 all set to follow later in the year.

How much does the OnePlus 10R cost?

The OnePlus 10R is available in three different versions in India:

Note that while those first two versions vary in storage and RAM, the third version also differs in charging speed and battery capacity – we’ll explain more below.

Curiously, the 10R is also slightly more expensive than the essentially identical Realme GT Neo 3, which starts from ₹36,999 and maxes out at ₹42,999. That means you’re paying extra for the OnePlus branding (and a slightly overclocked processor, as we’ll see below) – make sure to consider if you’d prefer the cheaper Realme model.

What are the OnePlus 10R specs?

As mentioned above, the 10R is essentially the same phone as the Realme GT Neo 3 and OnePlus Ace – but that’s no bad thing.

Still, in broad strokes expect the phone to be the same size and shape. The camera module is lifted straight from the Realme phone too, making the 10R’s heritage pretty clear. Like the Realme, the phone also doesn’t include an alert slider – previously a staple on OnePlus flagships.

Like the Neo 3, the 10R uses the MediaTek Dimensity 8100, though OnePlus is using an exclusive version of the chip dubbed the Dimensity 8100-Max, tuned with slightly faster clock speeds – the only real justification for the 10R’s slightly higher price.

That rear camera is joined by 8Mp ultrawide and 2Mp macro cameras, while on the front a central punch-hole contains a 16Mp selfie shooter.

As mentioned above, the battery and charging situation is a little unusual. Like the GT Neo 3 (though unlike the Ace) the 10R comes in two configurations.

The more impressive – dubbed the ‘SuperVooc Endurance Edition’ comes with incredibly fast 150W charging, capable of returning half the battery’s charge in just five minutes – with a total charge of 4500mAh.

But there’s also a second variant, with a larger 5000mAh battery but slower 80W charging.

Here’s a breakdown of the full specifications for the OnePlus 10R:

Peruse our selection of the best OnePlus phones or best Chinese smartphones for more options.