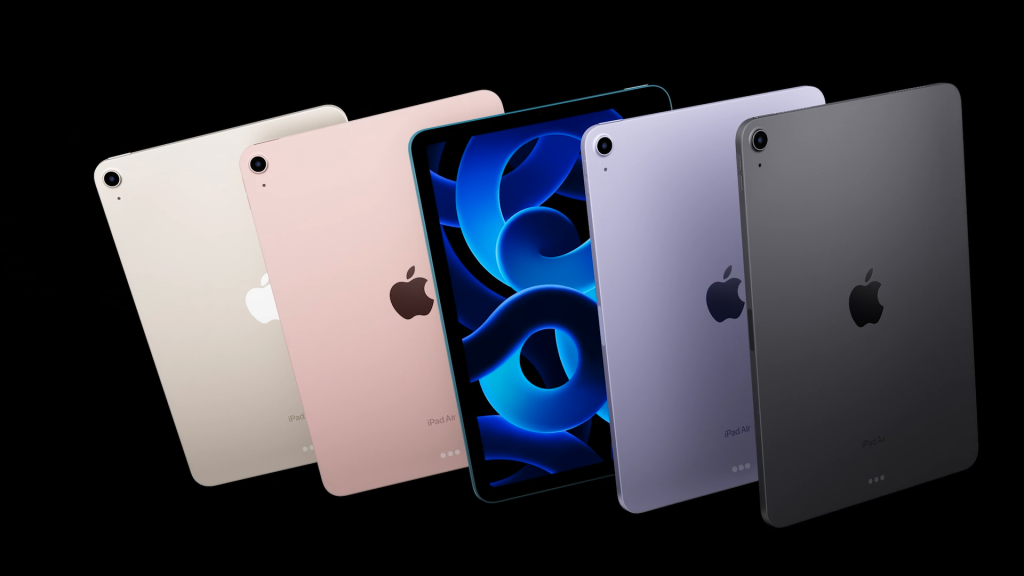 In fact, Apple claims that the M1 in the new iPad Air represents a 60% boost to CPU performance and up to 2x the power in the GPU department compared to the A14 Bionic in the 2020 iPad Air. It’s not Apple’s latest and greatest – that goes to the M2 within the 2022 iPad Pro range – but it’s still a capable beast that’ll let you take advantage of Stage Manager, a new window-based multitasking system in iPadOS 16. In fact, it’s the only non-Pro iPad that can.

Despite the high-end processing power, the latest iPad Air starts at the same $599 in the US, though the same can’t be said for the UK market. While it was initially £10 cheaper in the UK at £569, Apple hiked the price to £669 in October 2022.

With the powerful fifth-gen iPad Air now available worldwide, here’s all you need to know about buying one in the UK or US, including the very best hand-picked deals this November. There is plenty to be had with all the Black Friday fun!

The cellular variants of the iPad Air, which have seen an increase both in the US and UK likely due to the upgraded 5G connectivity on offer, start at $749/£849 compared to $729/£709.

Here’s a complete price breakdown for the iPad Air (2022) range:

The iPad Air (2022) range is primarily available from the Apple Store in the US and UK, but there are plenty of third-party retailers and networks that also offer the tablet – both SIM-free and on contract.

Those in the US can look forward to a $50 dollar saving on the entry-level 64GB model, while those looking for more storage can grab a $70 saving on the 256GB Wi-Fi variant of iPad Air at Walmart.

Those in the UK don’t have it quite as good this November with the recent price hike, though retailers like Amazon, Argos and Currys are yet to adjust pricing so if you see it cheaper than £669, move quickly.

With that being said, we’ve listed everywhere you can buy the new iPad Air right now.

We’re also tracking the latest iPad Air (2022) prices in realtime below, so act quickly if you find yourself a bargain: