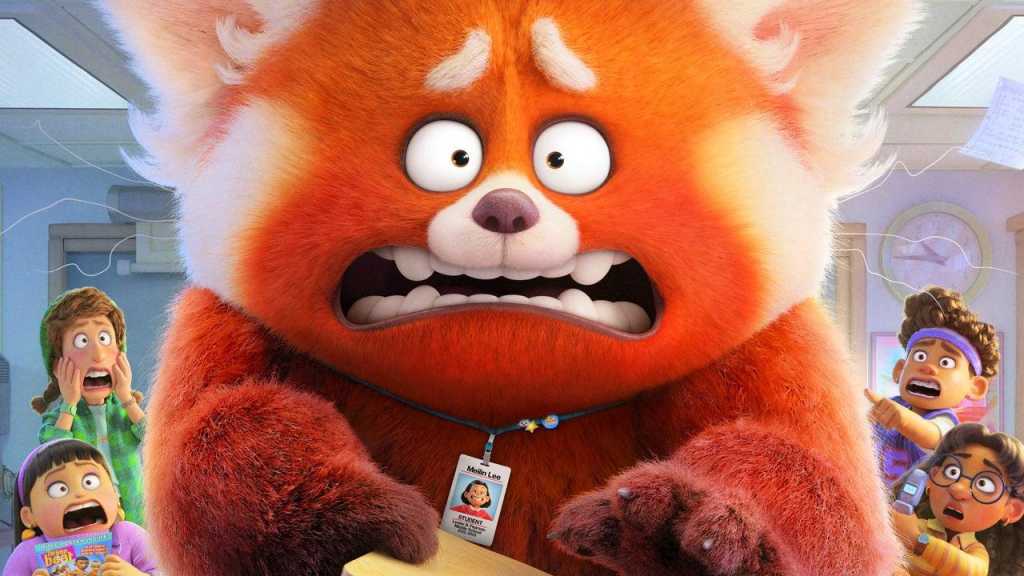 Turning Red is the latest Pixar film to hit our screens, and if the trailers are anything to go by, it is both a hilarious watch for all the family, as well as a tearjerker.

Mei Lee is a young teenager that is torn between a relationship with her mother who wants her to be obedient and dutiful, and a more chaotic relationship with her friends. On top of all of that, she soon learns that when she becomes either too excited or stressed, she turns into a giant red panda.

Here is how to watch Turning Red from home in the UK and US. We also have guides to when Spider-Man: No Way Home and The Batman will be released on VOD and DVD.

When does Turning Red release?

Turning Red is out now in the UK and US. You can watch the official trailer below:

Is Turning Red available on Disney+?

Yes – like Luca and Soul, Turning Red is available on Disney+.

It is not on Premier Access like Black Widow and Raya and the Last Dragon, so subscribers can watch it for no extra cost. All you need to do is sign into Disney+, and stream away.

If you are also in the market for a new phone (and live in the UK), then you can currently buy a handset in the Samsung Galaxy S22 range and get a year of Disney+ for free. 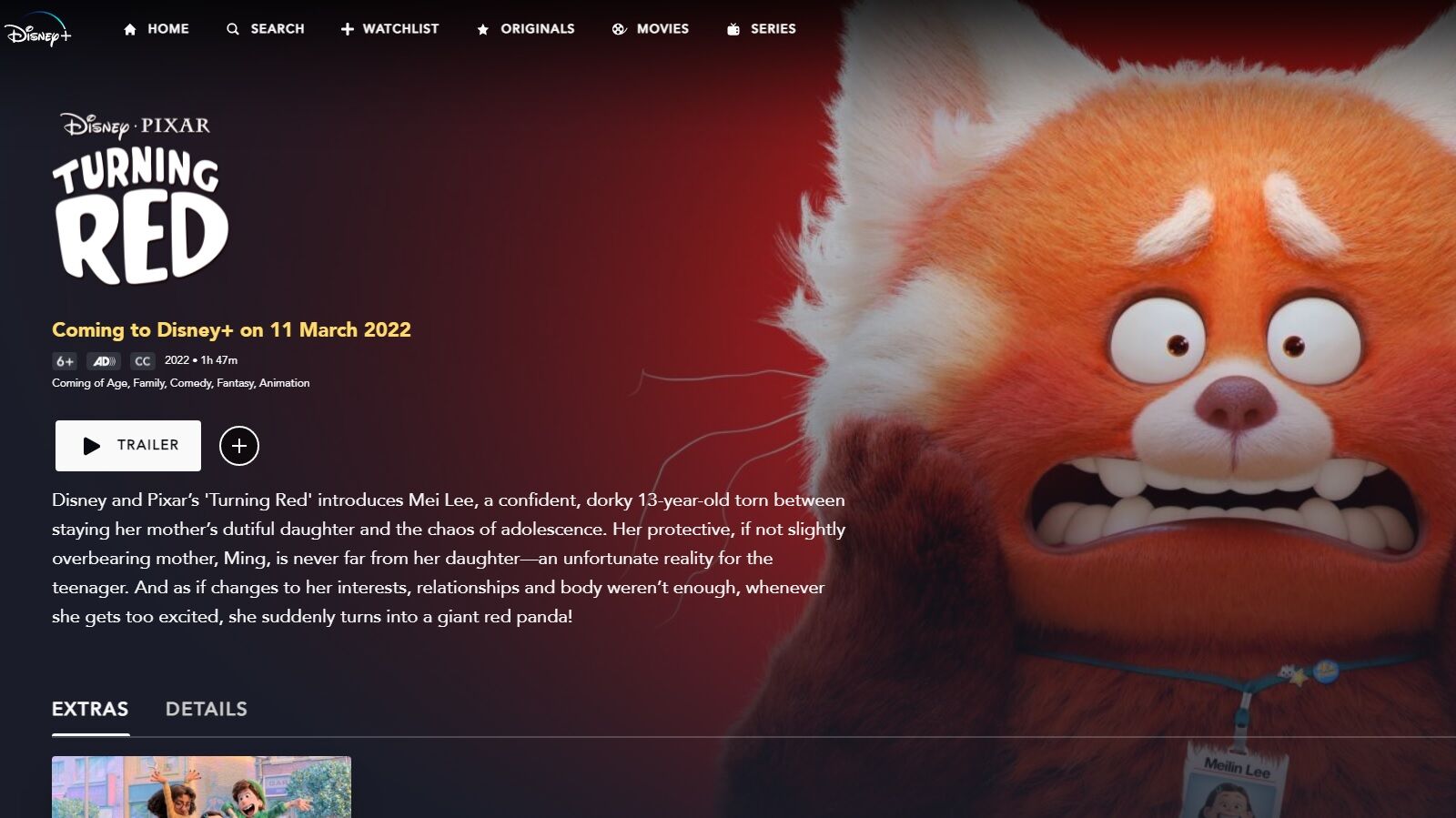 Is Turning Red available in the cinemas?

Sadly, no. Turning Red is exclusive to Disney+, so you can’t watch it in theatres. You can read up on my speculation on whether Disney cares about Pixar.

When will Turning Red come to VOD and/or DVD?

If you do not have Disney+ and have no plans to sign up, then never fear. Turning Red will eventually release both digitally and on DVD/Blu-ray – but when will this happen?

The last Pixar film, Luca, was released on Disney+ on 18 June 2021. It then came out both digitally and on DVD/Blu-ray on 3 August 2022. The Walt Disney Animation film Encanto also had a similar period between releases.

Turning Red releases on 11 March, so assuming that there is a similar month and a half gap, Turning Red should release on VOD and DVD around the end of May 2022, or the beginning of June 2022.