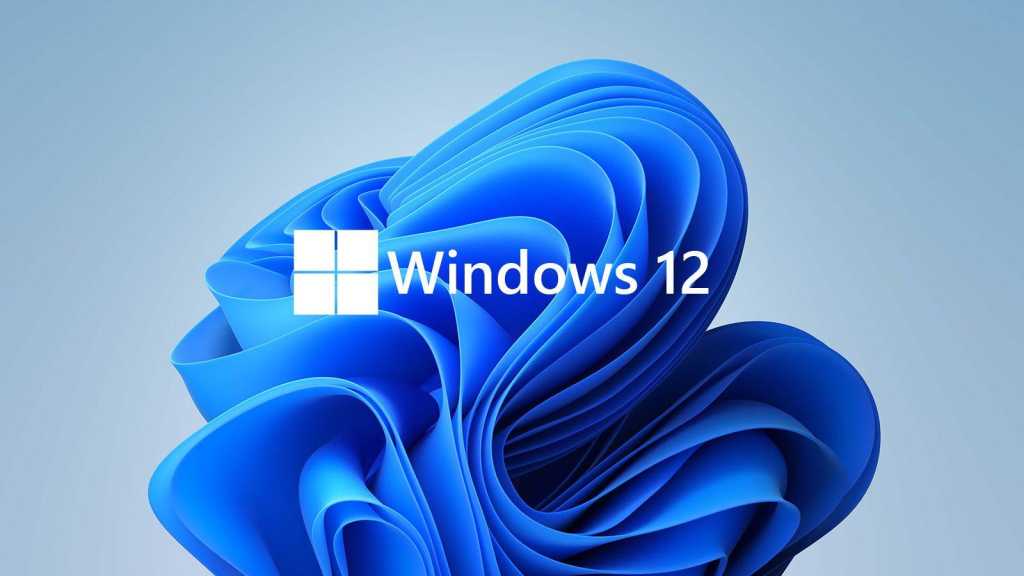 In early 2021, the prospect of a brand-new version of Windows seemed highly unlikely. Microsoft previously described Windows 10 as “the last version of Windows”, and it continued adding new features at least twice a year.

However, the company tore up those plans with the release of Windows 11, which went from abstract concept to official announcement in a matter of weeks. The cancellation of Windows 10X influenced Microsoft’s decision, but Satya Nadella and Co had clearly been considering a new desktop OS for a while.

With no assurances regarding Windows 11’s lifespan, it’s logical we’ll see a successor at some point. Microsoft is thought to be working on Windows 12 internally, and it could be just two years away. Here’s everything we know at this early stage.

Will there be a Windows 12?

Most likely, yes. Windows XP and Windows 7 continued receiving updates for 12 and 11 years respectively, while Windows 10 will be a decade old when support ends in October 2025. Windows 8’s four years of mainstream support is the exception here, but that’s primarily due to its overwhelmingly negative reception. If Microsoft continues this trend, Windows 11 would reach end of life sometime between 2031 and 2033. If that’s the case, a new version will need to be available a few years earlier.

However, there are signs Windows 12 could arrive much sooner. A recent Windows Central article suggests a major new version of Windows will be released every three years. Author Zac Bowden even says that development has begun, with Windows 12 “currently in early planning and engineering stages”. It’s even been given an unofficial codename – “Next Valley”.

An earlier article from German tech site Deskmodder also suggested Microsoft was beginning to prepare for Windows 12. The article cited “our information”, although it also referred to a now-deleted tweet from SwiftOnSecurity, who has since revealed it to be a joke:

When will Windows 12 be released?

So, we have evidence that Windows 12 is on the way. The next question is obvious: when will it be available?

Assuming Microsoft sticks to the three-year update cycle Windows Central’s Zac Bowden reports, Windows 12 would be released at some point in 2024. Nothing more specific has been rumoured at this stage, and making predictions so far out is almost impossible.

For context, Windows 11 was announced in June 2021 and officially released a few months later in October. But a full rollout to all compatible devices took many months, so it’s likely to be a similar story.

Will Windows 12 be free?

It should be, at least initially. Microsoft offered a free upgrade to Windows 10, and it’s technically still available.

Updating to Windows 11 also won’t cost you a penny, provided your device meets the hardware requirements, and there’s no indication that Microsoft will end this anytime soon. If it does, you may end up paying close to the current Windows 10 asking price (from $139/£119.99).

Once Windows 12 is released, it’ll almost certainly be free for a while. Microsoft will be understandably keen to get as many people onto the new OS as possible.

Will Windows 12 have different hardware requirements?

Probably, but it’s impossible to predict what they might be. While laptops and PCs have retained the same core design for decades, plenty of other specs have rapidly changed over the years.

Windows 11’s hardware requirements have proven controversial, but security features such as TPM and Secure Boot are only likely to become more important to Microsoft in the future.

You’ll probably need a recent chip from the likes of Intel, AMD or Qualcomm, but other chipmakers may be popular by then. Expect the current minimums of 4GB of RAM, 64GB of storage and a 720p display to all be increased.

What new features will Windows 12 have?

As you might expect, we have no idea what new features will be available in Windows 12. At this early stage, it’s likely Microsoft doesn’t know yet either.

However, the company may have inadvertently revealed an early version of the Windows 12 UI. A mockup at Microsoft’s Ignite conference in October 2022 shows a very different design:

Key features here include a floating taskbar and pill-shaped search bar in the top-centre, with the latter reminiscent of the Dynamic Island on the iPhone 14 Pro. The Widgets panel and Action Center are also at the top of the screen rather than the bottom.

It’s not particularly clear from the tweet above, but Zac Bowden at Windows Central recreated it:

Of course, there are no guarantees this will be what Windows 12 will look like. Plenty could change between now and a final release.

Previously, Deskmodder suggested that Windows 12 will be built from the ground up, rather than being based on previous versions. That’s what we saw with Windows 10X, before many features ended up being incorporated into Windows 11.

This opens up the possibility of a radically different design, although big changes might not prove popular with Windows’ huge user base. Indeed, Windows Central’s Zac Bowden said in an August 2022 video that’d he’d be “shocked if they did a Windows 8-style change, however, I wouldn’t write it off”.

But if foldable PCs take off in a big way, Bowden said “we’d have to see with Windows 12 lots of enhancements to the Windows design and UX”. Microsoft may decide to release a foldable alternative to the cancelled Surface Neo, but Windows 11 doesn’t cater to either of these form factors particularly well in its current form, which would raise the prospect of a specific tablet mode. This was ditched with the introduction of Windows 11, but could then return in Windows 12.

Aside from that, minor improvements are most likely. Making Windows 12 stable and mostly bug-free will probably be the priority, although that’s only speculation at this stage.

The original Windows Central article which hinted at the 2024 release date didn’t reveal any concrete new features either. But it did suggest that new features would be added to future versions of Windows every few months, potentially as frequently as four times a year. They’re known internally as “Moments”, but author Zac Bowden says that branding might not make its way into the public version.

Until more is known, check out our extensive coverage of Windows news on Tech Advisor, across both Windows 10 and Windows 11.