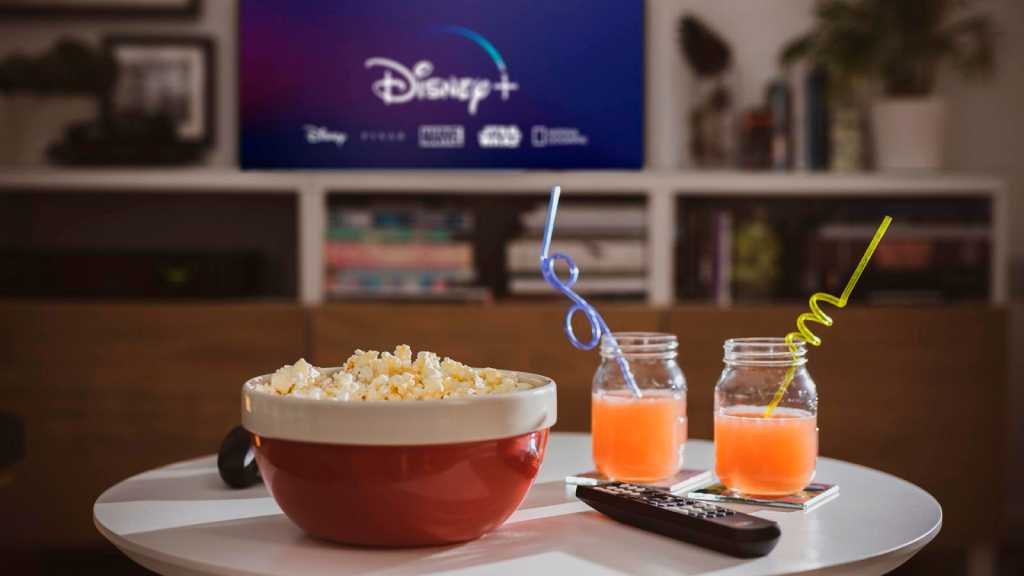 With streaming services getting more competitive by the day, Disney+ has decided to introduce something to sweeten the deal for potential subscribers. There is a cheaper, ad-supported subscription tier coming later this year.

Official pricing and more specific launch dates have not been revealed yet. However, we can take an estimate at the former. Disney-owned US streaming service Hulu offers both ad-supported and ad-free tiers.

Disney+ currently costs US$7.99 per month (or $79.99 per year). Therefore, you may be able to subscribe to Disney+ for less than $5 dollars per month. This is, however, assuming that Disney+ does not increase its subscription prices before the new plan rolls out.

Both Netflix and Amazon Prime have revealed subscription price rises in the US, so it would not be a surprise to see the next biggest streaming service do the same.

Disney+ includes some of the MCU’s biggest shows, with upcoming releases such as Moon Knight, as well as acquisitions of old shows such as Daredevil. It is also the home of The Mandalorian, The Simpsons and much more.

If you are not signed up already, you can do so on the Disney+ website. You can also see how Disney+ compares to rivals in our list of the best TV streaming services.

You can also read up on the merger between HBO Max and Discovery+.