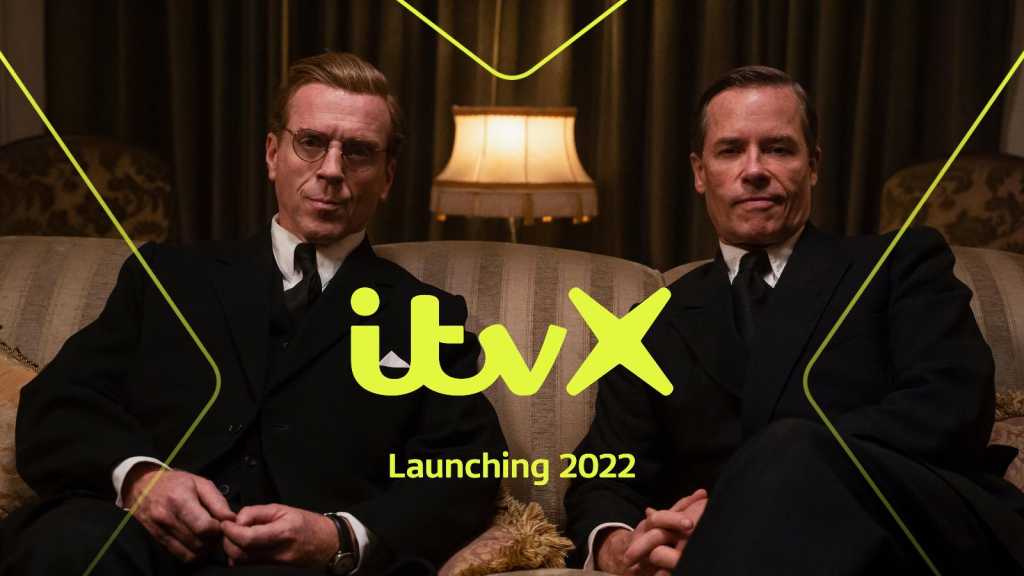 ITV is coming out swinging with a new streaming service that offers both ad-supported content for free, as well as ad-free content (plus extra box sets) for a monthly subscription – it’s called ITVX.

ITVX will include new exclusive series every single week, including Spy Among Friends, starring Damian Lewis (pictured above). Both tiers will include thousands of hours of content from classic ITV shows, including The Masked Singer, Ant & Dec’s Saturday Night Takeaway, Love Island and Broadchurch.

The new streaming platform will replace the ITV Hub later this year. Currently, ITV Hub serves as a catch-up service for content that is broadcast on the ITV channels. Viewers can get ITV Hub+ to stream ad-free, but they won’t get access to any extra shows. ITVX will include 15,000 hours’ worth of content, whilst ITV Hub includes 14,000 hours.

Paying subscribers of ITVX will be able to get “thousands more hours of British boxsets from BritBox and other partners’ content”. The service will not be replacing BritBox however, which also includes shows from the BBC, Channel 4 and Channel 5.

Like iPlayer, ITVX will debut some programmes before they hit TV channels, showcasing that ITV is putting a focus on streaming over broadcast.

In addition, all the drama and comedy ITV shows will be released on ITVX at once after the first episode is aired on TV. Many reality shows will follow suit – although, obviously, this cannot apply to live TV, such as I’m a Celebrity…Get Me Out of Here!. 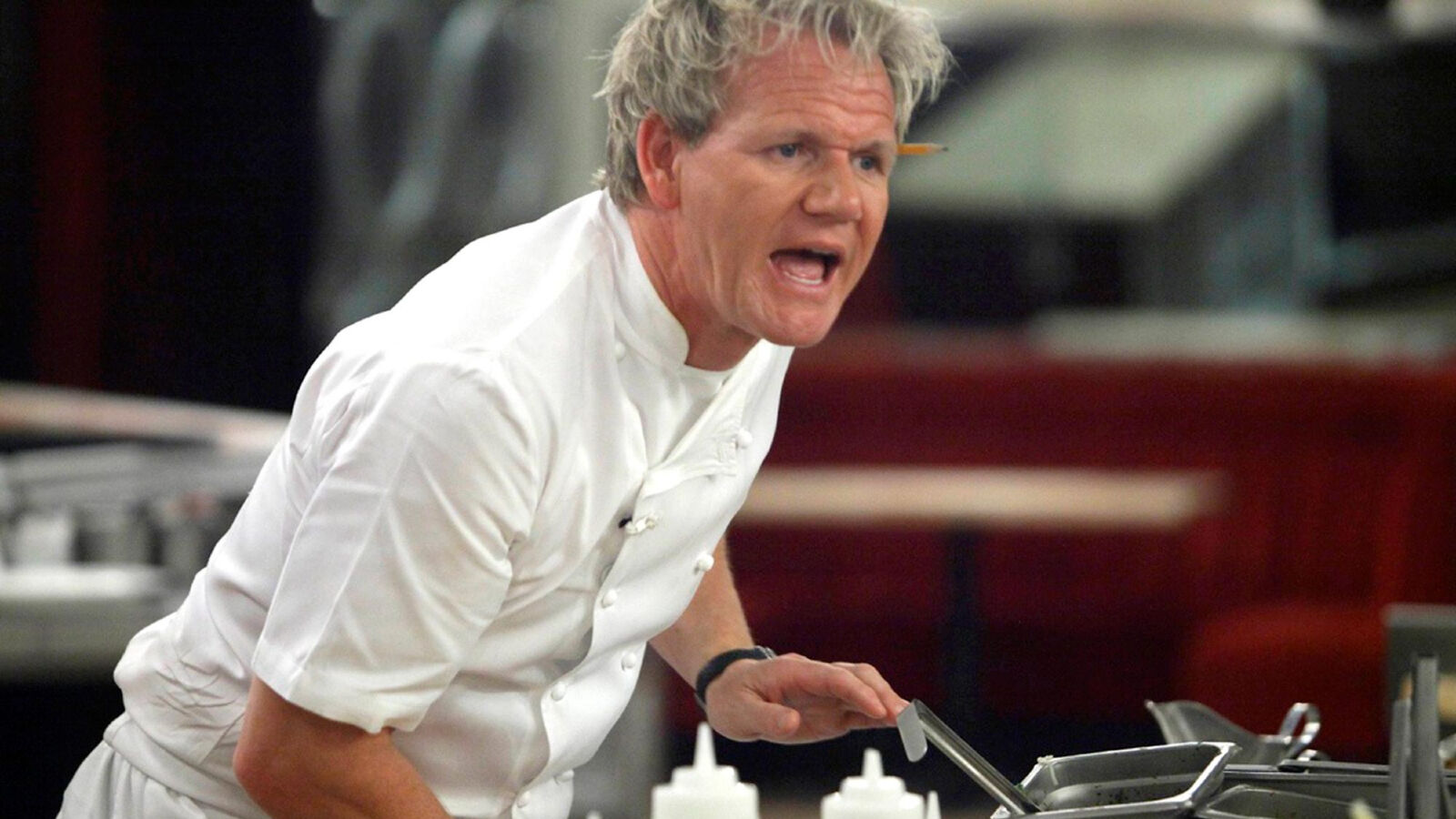 ITVX will also include a number of live, free, pop-up ad-supported TV channels (or as ITV calls them, FAST channels) that will be curated according to viewer preferences. For example, there may be channels dedicated to shows such as The Chase and Hell’s Kitchen, or for certain themes such as True Crime or ’90s Favourites. This is a similar model to the one seen on Pluto TV.

ITVX will be the UK’s first streaming service to offer both free content with ads and paid ad-free subscriptions. In the US, NBC’s Peacock offers a free tier – although the library of content is extremely limited.

There is currently no specific release date for ITVX other than 2022. ITV has also not specified the cost of ITVX. Currently, a subscription to the ad-free ITV Hub+ costs just £3.99 per month.

Considering that this service offers more, we expect the price to be slightly higher – especially as streaming leaders Netflix and Amazon Prime Video are expected to raise their UK prices soon.