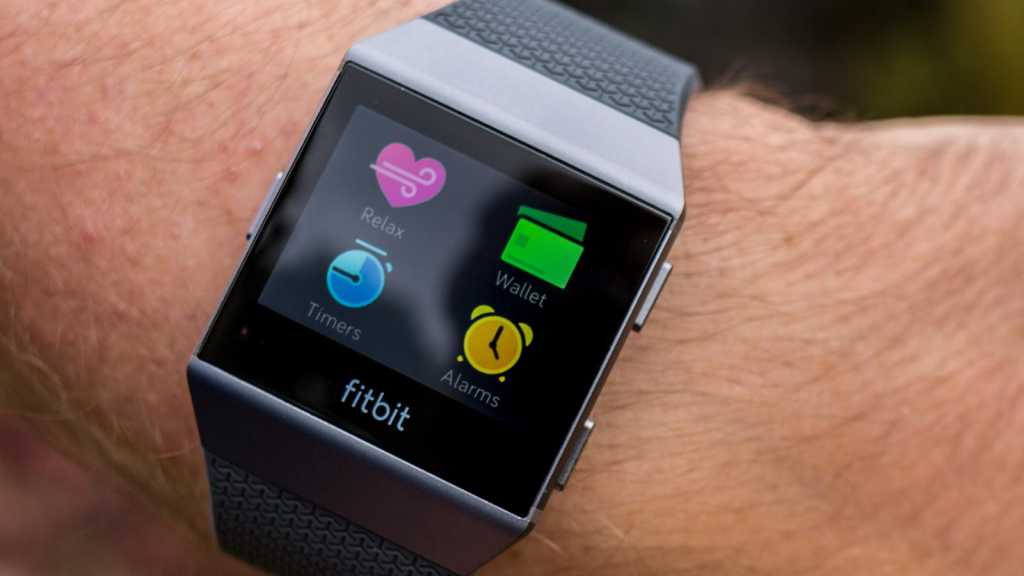 Fitbit has issued a voluntary recall on its 2017 smartwatch, the Fitbit Ionic, after multiple reports of the watch’s battery overheating and, in some cases, burning wearers.

A joint investigation conducted by both Fitbit and the US Consumer Product Safety Commission (CPSC), addressed some 115 reports in the US (and a further 59 international reports) of the lithium-ion battery inside the Ionic overheating.

78 of those reports stated that US-based users had received actual burn injuries (including second and third-degree burns, in some cases) from their malfunctioning wearables, while a further 40 reports related to burn injuries sustained by international users.

There are four affected models (FB503CPBU, FB503GYBK, FB503WTGY and FB503WTNV), which were devices sold from popular retailers like Best Buy, Kohl’s and Target, as well as online stores including Amazon and Fitbit directly.

Both Fitbit and the CPSC are urging affected Ionic users to stop wearing their smartwatches and to participate in the voluntary recall, for which they’ll receive a full refund (that’s $299 in the US), as well as a 40% discount on select Fitbit devices.

The Ionic was Fitbit’s first real foray into a smartwatch form factor and was available to buy between 2017 and 2020, however, the likes of the company’s Versa 3 and Sense are now arguably the best representation of its smartwatch efforts to date.

Fitbit has reportedly sold over a million Ionic units in the US over the course of the smartwatch’s lifetime and an additional 693,000 elsewhere.

Understandably, Fitbit has been keen to highlight that this recall,”does not affect any other Fitbit smartwatches or trackers.”