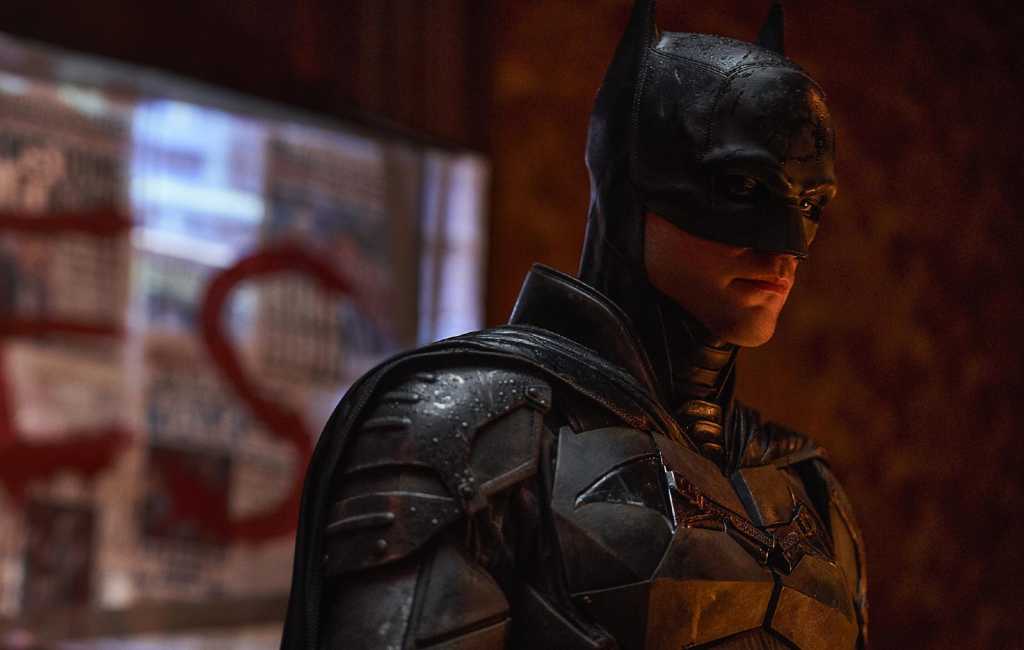 The Batman has proved to be one of the biggest films of 2022 so far – with Robert Pattinson donning the cowl and cape for a dark, detective-style spin on the story of the Caped Crusader.

If you’d like to watch the film from the comfort of your own home – either via a streaming service, VOD or DVD/Blu-ray, then we have everything you need to know. We have a similar article for Spider-Man: No Way Home.

You can also find out whether the film has a post-credits scene.

Where to stream The Batman – Is it available on HBO Max or Now/Sky?

The Batman is out now on HBO Max for US viewers.

This is due to Warner Bros.’s promise to bring all 2022 film releases to HBO Max after 45 days of being in theatres.

Deadline also reported that the film will hit HBO linear channels on 23 April 2022.

There has been no word so far on if The Batman will be available on UK streaming platforms. When it does release, we expect it to go to Now (formerly Now TV) and Sky, as they often syndicate HBO and Warner Bros. content.

When does The Batman release on VOD?

The Batman is now available to rent and buy on UK and US VOD services. Here are the stores which currently have it available:

When does The Batman release on DVD and Blu-ray?

The Batman will likely release on DVD and Blu-ray not long after it releases on VOD. Whilst we don’t have a confirmed date, we expect this to be around late May or June.

For reference, The Matrix Resurrections was released on DVD/Blu-Ray on 8 March in the US, and 21 March in the UK – around two to three months after its theatrical release.

When The Batman is available to buy, you’ll be able to get it from the following retailers: