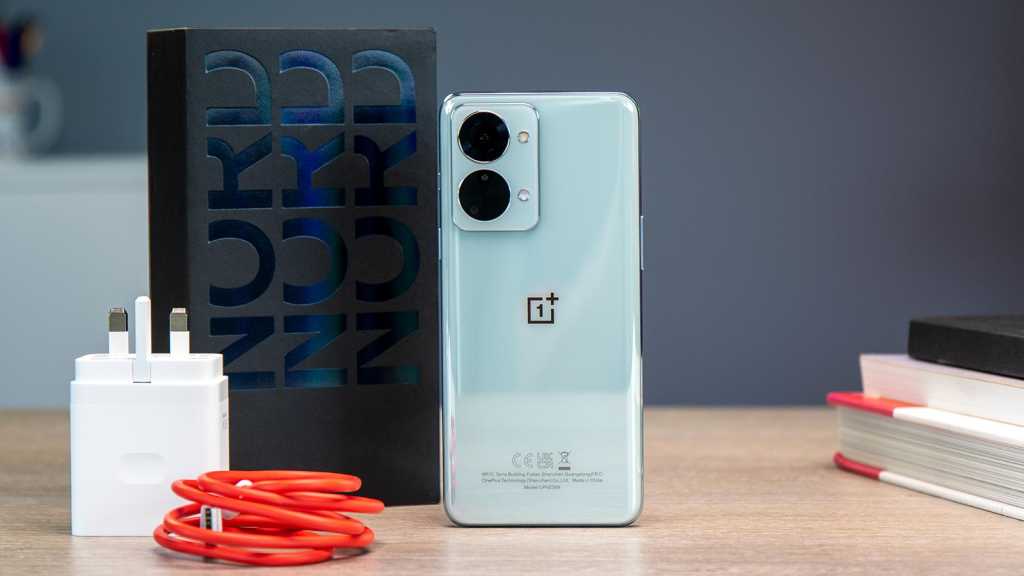 OnePlus churns out phones like nobody’s business these days but the new midrange OnePlus Nord 2T is a key release for the company.

The phone was officially launched on 13 May 2022 although several details were officially leaked by OnePlus in the run up to that date including the design and processor.

The Nord 2T looks like a modest upgrade on 2021’s OnePlus Nord 2 but has a couple of features that match the £799 OnePlus 10 Pro, meaning it should be a solid Android option if you don’t want to spend big on a smartphone.

It’s also the first Nord phone to adopt the firm’s ‘T’ branding for an updated version of its phones. This usually applies to the top of the range OnePlus phones since the 3 and 3T in 2016, though there was never a 9T launched.

When will the OnePlus Nord 2T be released?

The OnePlus Nord 2T is available to buy now from the official OnePlus website.

How much does the OnePlus Nord 2T cost?

Rumour has it the handset will come to India, one of OnePlus’ biggest markets, in June, but it’s not yet confirmed.

What are the OnePlus Nord 2T specs?

The Nord 2T packs in the MediaTek Dimensity 1300 processor, an upgrade on the Dimensity 1200 in the Nord 2.

The two models have either 8GB or 12GB of LPDDR4X RAM and either 128GB or 256GB of UFS 3.1 storage, which is non expandable, but there are two nano SIM slots.

The camera specs are practically identical to the Nord 2 with the Sony IMX766 sensor used for the 50Mp f1/9 main camera, which has optical image stabilisation (OIS). There’s also an 8Mp f2/3 ultrawide and a 2Mp f/2.4 mono lens.

OnePlus says the set up paired with the Dimensiy 1300 means better night photography, and the ability to record slo-mo video at up to 960fps.

Pleasingly, the 32Mp selfie camera is the same sensor found on the OnePlus 10 Pro. There’s also the familiar and excellent alert slider for quickly setting the phone to silent, vibrate, or ring.

The Nord 2T’s 6.43in AMOLED display refreshes at 90Hz, a slight shame as other midrange phones are managing 120Hz for the price or less. Even the Nord CE 2 Lite has a 120Hz display, though it’s an LCD not an OLED.

Possibly the best upgrade here is the 80W wired fast charging for the 4,500mAh battery (there’s no wireless charging). This is the same speed as the OnePlus 10 Pro and faster than the 65W speeds of the original Nord 2.

80W promises to charge the phone from 0% to 100% in 27 minutes. We’ll put that to the test in our full review. The charging tech is now called SuperVOOC, the same as Oppo, following OnePlus merging with Oppo recently. Both companies are owned by BBK Electronics, who also owns Vivo and Realme.

OnePlus is shipping the Nord 2T with Oxygen OS 12.1 based on Android 12 but again, this is closely modelled on Oppo’s ColorOS post-merger. While it still maintains some of the OnePlus aesthetic, OxygenOS is now ColorOS but re-skinned.