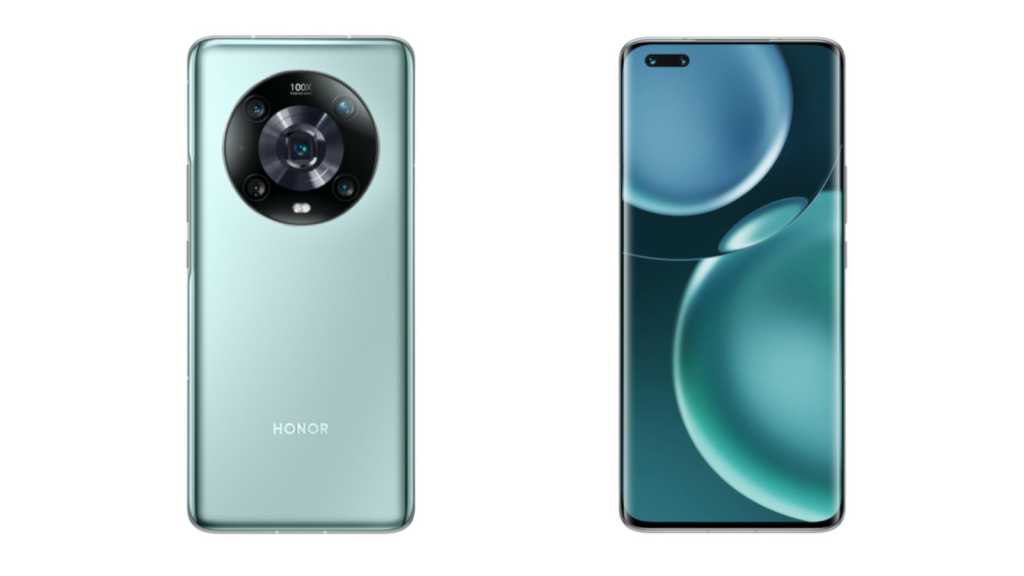 Honor has announced its Magic 4 series smartphones at MWC, but the standout feature is only available on Pro model. It’s where you’ll find 100W fast charging support, both via USB-C and wirelessly. That makes it the fastest wireless charging you’ll find on any phone.

This will always be less efficient than wired charging, but speeds are still mightily impressive. With the compatible charging pad (a separate purchase), Honor says it’ll get you from 0 to 50% in just 15 minutes. If you need something even faster, a wired connection supposedly delivers a full charge in only half an hour.

Question marks remain over its long-term effect on battery health, but the starting capacity is encouraging. The Magic 4 Pro’s 4600mAh cell is expected to deliver all day battery life, while the regular model is even better at 4800mAh. However, you only get 66W wired charging here and no wireless charging at all.

Nonetheless, plenty of other features are consistent across both models. That includes the Snapdragon 8 Gen 1 under the hood, Qualcomm’s latest and greatest chipset. Alongside 8 or 12GB of RAM and up to 512GB storage, performance should be a key strength.

These high-end internals help power a 6.81in LTPO OLED display, complete with 120Hz refresh rate. The latter is adaptive, meaning it can automatically adjust from 1Hz to 120Hz to help conserve battery life. Precise resolutions vary slightly – 1224×2664 on the regular Magic 4 vs 1312×2848 on the Pro – but it’s unlikely you’ll notice a difference.

Honor’s circular rear camera module is retained, housing 50Mp wide and 50Mp ultrawide sensors on both phones. However, the periscope telephoto camera is 8Mp on the regular Magic 4 – that offers 5x optical zoom or 50x digital. Interestingly, the Pro model’s 64Mp version is limited to 3.5x optical, but offers 100x digital thanks to the higher resolution.

Both phones have 12Mp ultrawide front-facing cameras with 100° field of view. The Magic 4 Pro adds a separate 3D depth sensor for portrait shots and more secure 3D face unlock, but this makes the hole-punch larger and shifts it to the left.

Honor’s split from Huawei means the Magic 4 Series runs a full version of Android 12, albeit with the company’s Magic UI 6.0 skin over the top. The software experience is nothing we haven’t seen before, but the likes of Privacy Calling (which uses AI to reduce sound leakage) are things you won’t find elsewhere.

Other features of note include an improved ultrasonic fingerprint sensor on the Pro, dual stereo speakers, and IP68 or IP54 water and dust-resistance. Both models have black, white, cyan and gold colour options, while the Pro has the option for an orange PU leather finish.

The Honor Magic 4 Series will be available in Europe soon, starting at €899 for the regular model with 8GB RAM and 256GB storage. However, the Magic 4 Pro will set you back at least €1,099 with the same RAM and storage.

The new phones were launched alongside the Honor Earbuds 3 Pro and Watch GS 3 at Mobile World Congress 2022.